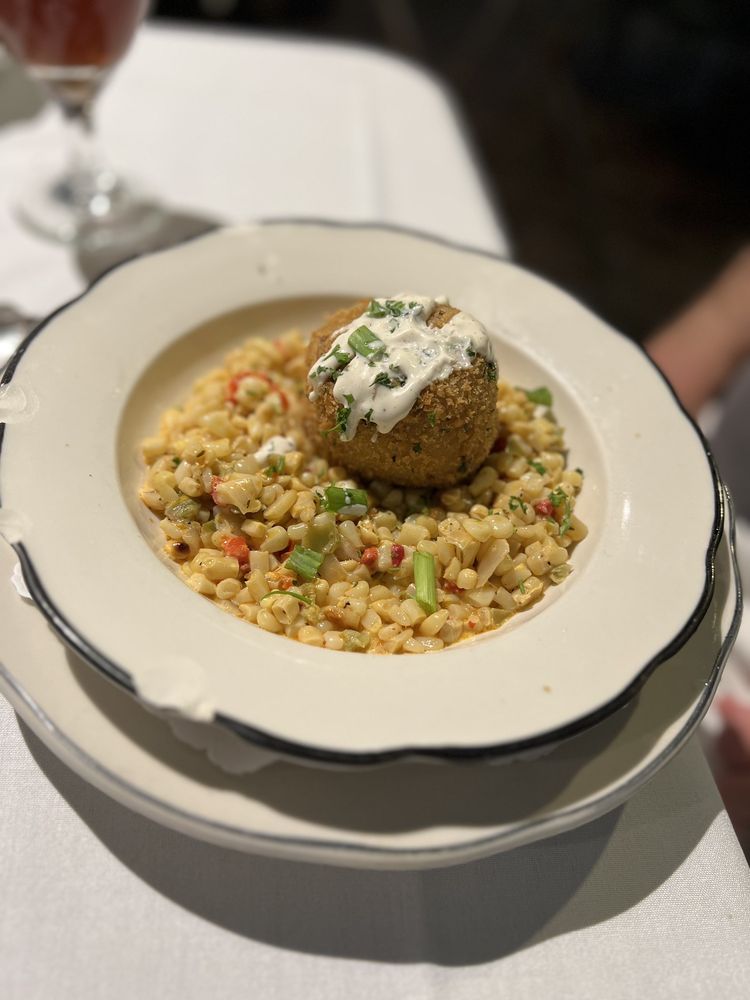 “In the heart of the french quarter”

Though 613 Rue Royale is named for Emma and Bertha Camors, sisters who once owned a notions and fancies shop here, the Court of the The historic Court of Two Sisters restaurant is located in the heart of the French Quarter. We are known for our large, picturesque dining courtyard, daily Jazz Brunch and romantic Creole dinner. Two Sisters has a long and interesting history.The lovely three-story building sits on “Governor’s Row,” the 600 block of Royal Street that was once home to five governors, two state Supreme Court justices, a future justice of the U.S. Supreme Court, and a future President of the United States. 613’s own resident was Sieur Etienne de Perier, the royal governor of colonial Louisiana between 1726 and 1733. Such a famous block lent itself to rumors, and it’s said that the outrageous Marquis de Vaudreuil--the colonial governor who turned New Orleans from marshland into a “petit Paris”--also once lived here. Emma and Bertha belonged to a proud, aristocratic Creole family; their “rabais,” or notions, outfitted many of New Orleans’ high society women in formal gowns, lace, and perfumes imported from Paris.

While looking to checkout some good brunch places, hubby came across this place so we decided to give it a try. Very nice locations, really liked the outside seating area with all the trees, fan... Read more

the atmosphere is great, there's plenty of room between tables. our waiter took our order and asked if I'd like crab on top of my fish, to which I replied "yes". when dinner arrived I didn't... Read more

Really good quality food. The Jazz Brunch did not disappoint. Soo much to choose from. ..made reservations for dinner in (2) days! Read more

The Court of Two Sisters