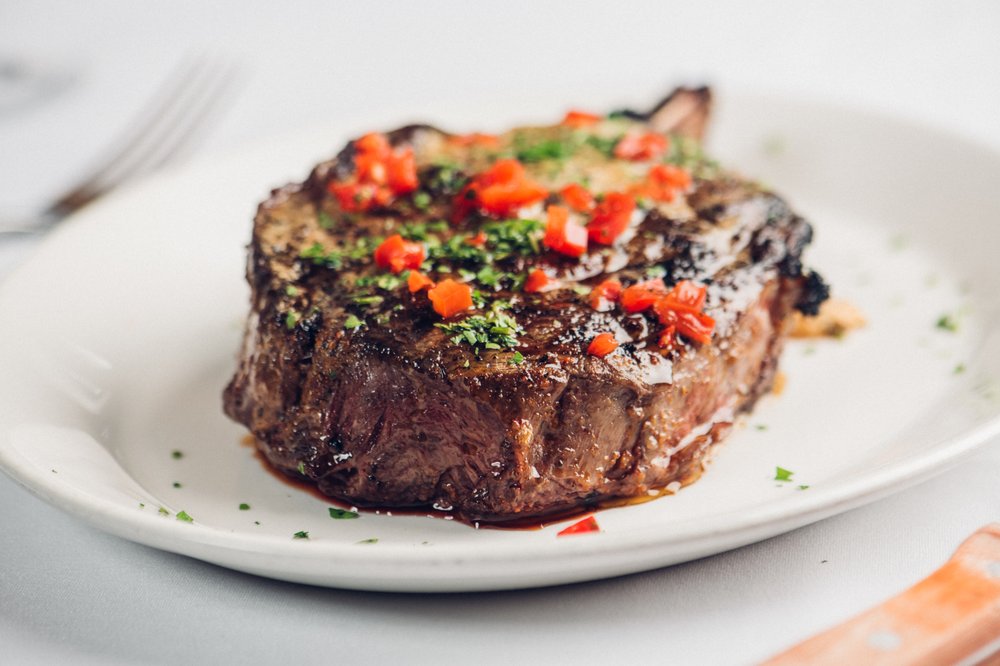 “perfecting the art of beef preparation”

For nearly 60 years the Brennan family has been perfecting the art of beef preparation in their family restaurants … that’s why at Dickie Brennan’s Steakhouse we grill our chops, sear our strips, oven-roast our prime rib and broil our filets. The same level of attention extends to the service. In Dickie Brennan’s own words “we’re not here for today, we’re here for 50 years down the road”. Guests are treated to a grand dining experience, with all the hospitality for which New Orleans is noted. Because of this, discerning locals as well as national publications have taken notice. Accolades include Maxim Magazine’s “10 Best Steakhouses in America” and Playboy’s “Top 12 Steakhouses in America” lists. We have also been featured in the Wall Street Journal and have repeatedly received Wine Spectator’s Award of Excellence. Open seven nights a week and lunch on Fridays. Bar opens at 5pm nightly.

Went to NOLA with an extensive bucket list, and I was having a hard time finding Turtle Soup. I usually get it at Commanders but they were booked for the month. So my girlfriend said come... Read more

Kathleen was an absolute delight! From start to finish she made us feel so welcomed! She was professional yet fun! I've managed restaurants for years and would be honored to have her as an... Read more

Definitely a nice steakhouse, although they may not turn you away, but you should dress for the occasion. Although I forgot to take a picture of most of the food, I wanted to still leave a review... Read more