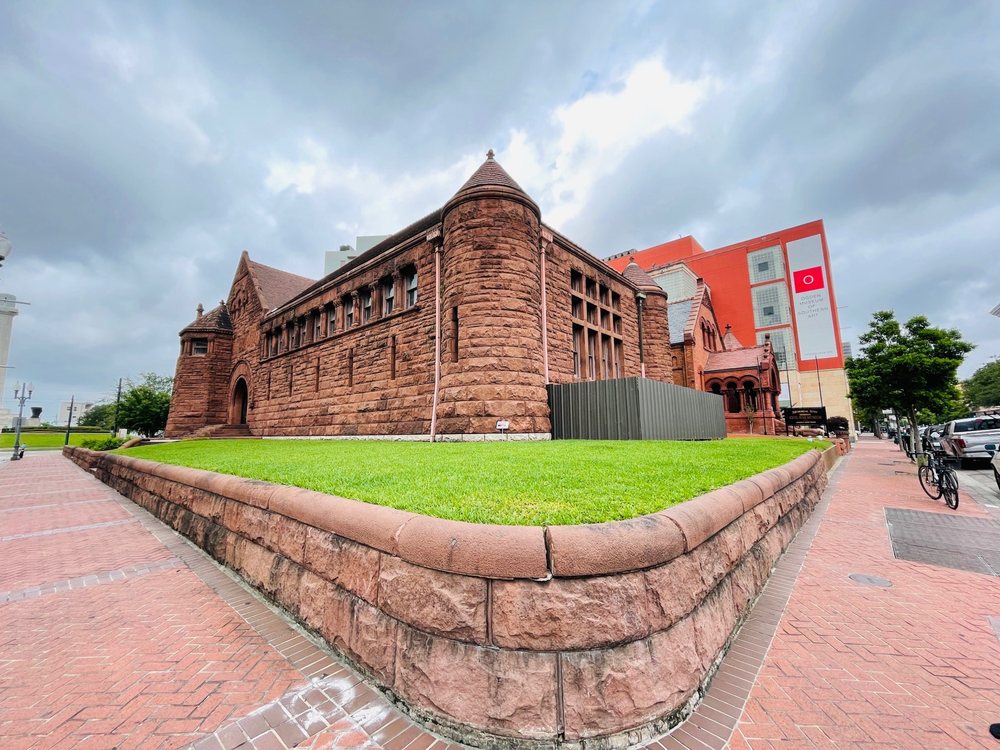 The mission of The Ogden Museum of Southern Art, University of New Orleans, is to broaden the knowledge, understanding and appreciation of the visual arts and culture of the American South through its permanent collections, changing exhibitions, educational programs, publications, research center, and its Goldring-Woldenberg Institute for the Advancement of Southern Art and Culture. To that end, the museum will collect, conserve, exhibit, study, and interpret the art of the South within the context of the region's history and culture. A gift of art from Roger Ogden and his father to his mother nearly 40 years ago marked the beginning of a collection that today forms the heart of the new Ogden Museum of Southern Art, University of New Orleans. Louisiana businessman and philanthropist Roger Ogden first saw Blue Lagoon, a Southern landscape by the early 20th century artist Alexander Drysdale, at a Baton Rouge, Louisiana art gallery in 1966. Captivated by its beauty, Ogden, a college student at the time, persuaded his father to help him buy the painting for his mother as a Christmas gift. For a number of years to follow, father and son continued the habit, fostering the younger Ogden's interest in Southern art.The collection Roger Ogden went on to assemble was one of the first to focus solely on Southern art, helping to identify and define the genre. Ogden's collection helped to revive the forgotten works of great Southern artists and preserved an important aspect of Southern culture.

If you are an art lover this museum is not to be missed. It's located in New Orleans Arts Warehouse District basically between the French Quarter and the Garden District. We went on a Friday... Read more

Very nice museum! The whole museum is 5 floors, but the 2nd floor doesn't have any exhibits. But the whole thing was a very nice experience. Everything was carefully curated and the art is... Read more

Reviewed by
Andrew B.

I stopped by the Ogden briefly yesterday before coming back for a full visit today, and I'm so, so incredibly glad that I did. I mainly wanted to see the Beauford Delaney exhibit since it is... Read more