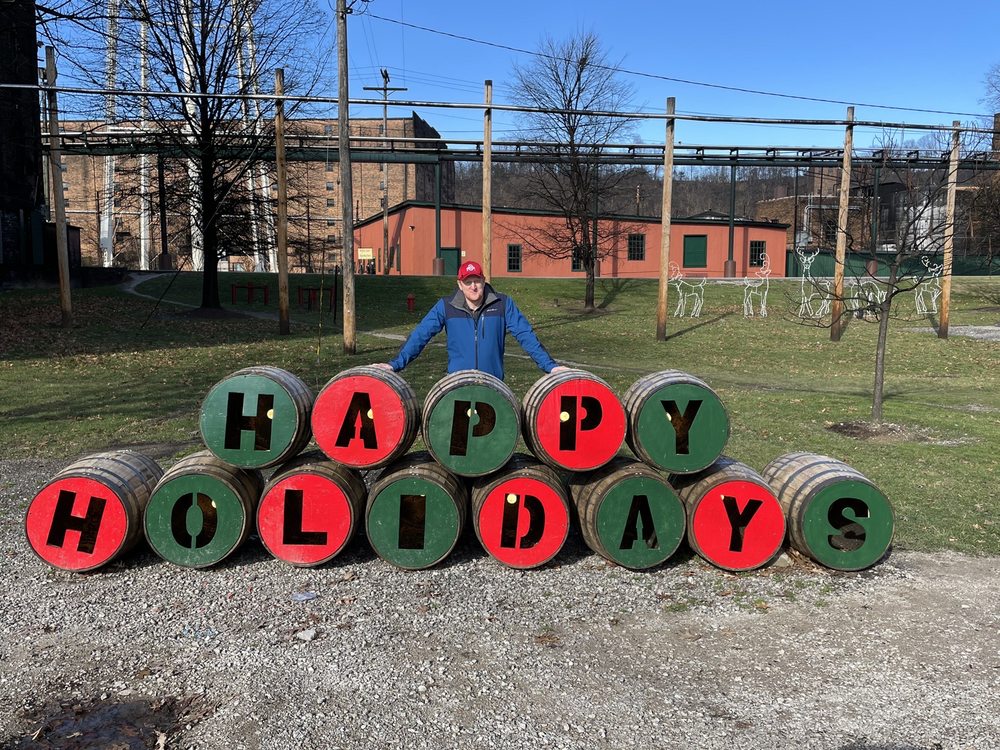 “the same whiskey for over 200 years”

Ancient buffalo carved paths through the wilderness that led America's first pioneers and explorers westward. One such trail led to the banks of the Kentucky River where we've been making bourbon whiskey the same way for over 200 years. Uncompromised and unchanged, we're proud of the whiskey we make.  Dedicated to the independent spirit of America, Buffalo Trace is the world's most decorated distillery. We invite you to explore our rich history, our award-winning bourbon and learn why we'll always stand strong. In tribute to the mighty buffalo and the rugged, independent spirit of the pioneers who followed them westward, we created Buffalo Trace Kentucky Straight Bourbon Whiskey. Within the past decade, Buffalo Trace has won more awards than any other distillery in the world, including an unmatched seven "Distillery of the Year" titles. Still American family owned and located in Franklin County, Kentucky, the distillery's rich history includes such legendary distillers as E.H. Taylor, Jr, George T. Stagg, Albert B. Blanton, Orville Schupp and Elmer T. Lee. The distillery sprawls impressively over 130 acres and is home to four centuries of architecture - all still fully operational. The late-18th-century distillery on the site of an ancient buffalo crossing offers ghost tours by appointment; many characters from its long history are said to walk the grounds.

Our favorite tour on our bourbon trip, and it was FREE! Husband managed to snag a tour right when they opened the next round of bookings. We got to the distillery quite early in the day, and the... Read more

Reviewed by
Kevin B.

Anyone who likes bourbon knows about Buffalo Trace and we've liked their products for a while, though it can be difficult to find them; there's also so much hype around them that it can distract... Read more

Free tours, free tastings, free!! Come on a Tuesday to get the sought after liquors. The grounds are very beautiful. They also have root beer. The bourbon cream liquor was the best! Read more