Wichita is the largest city in Kansas, in the United States of America. 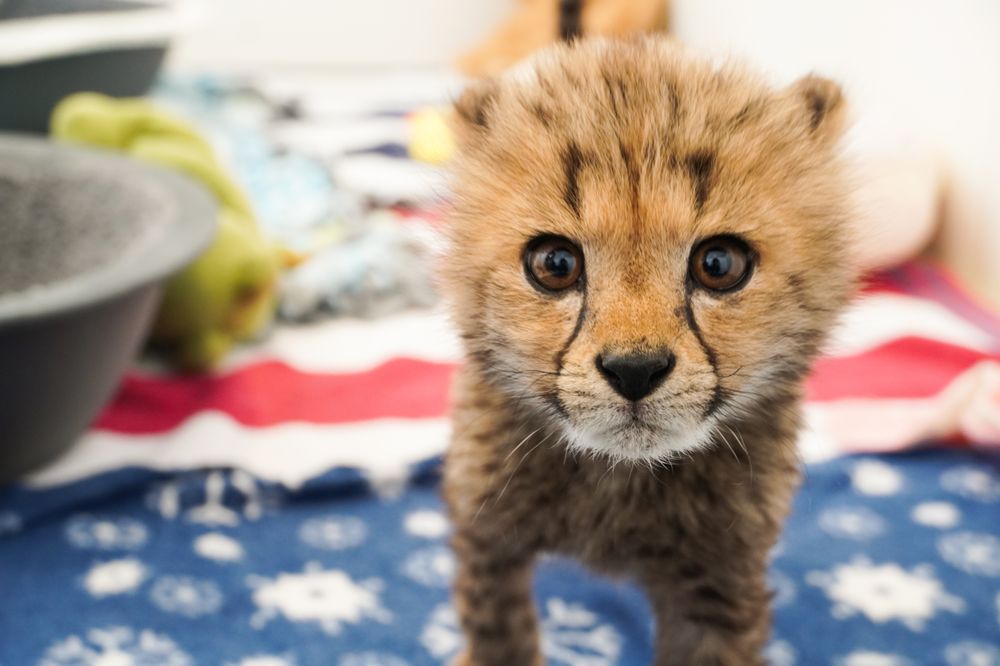 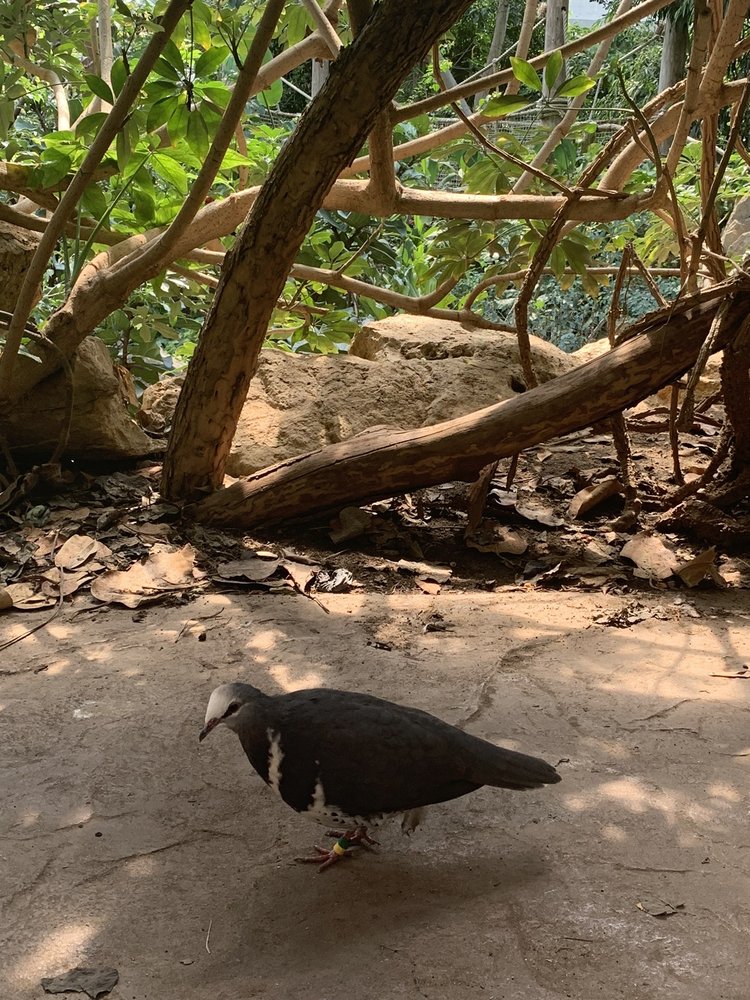 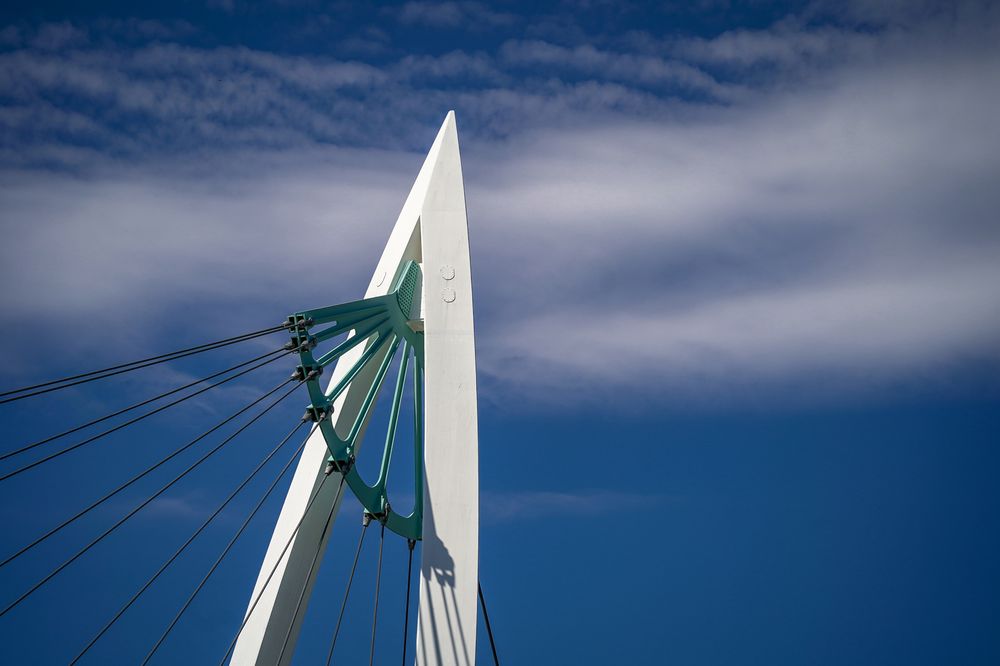 on Yelp
Keeper Of The Plains Plaza 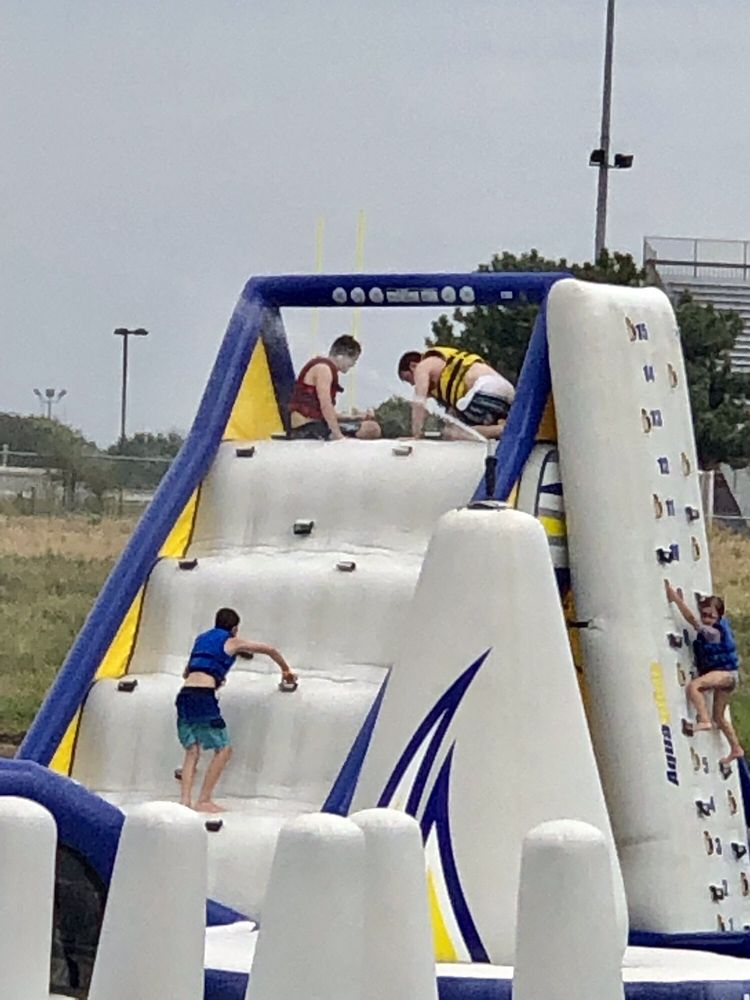 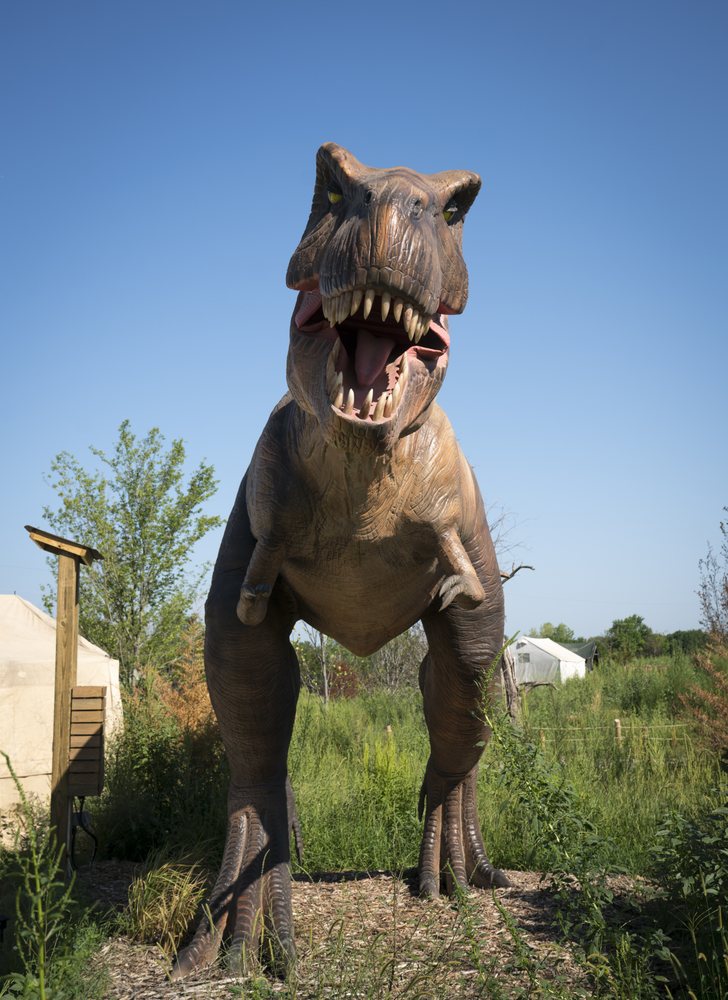 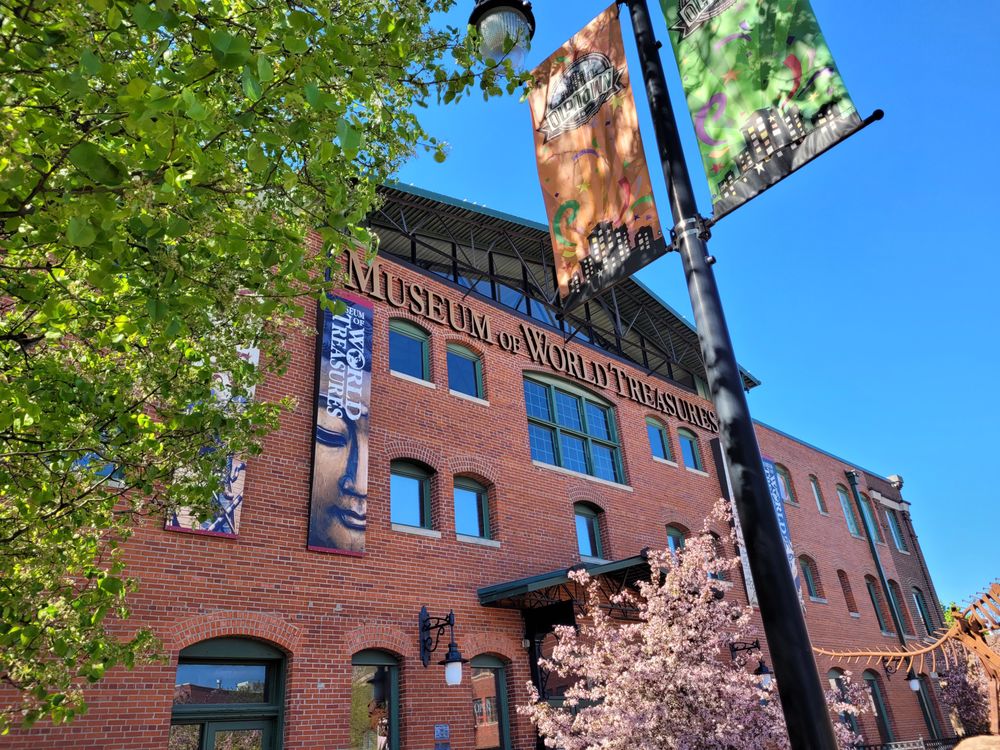 on Yelp
Museum of World Treasures 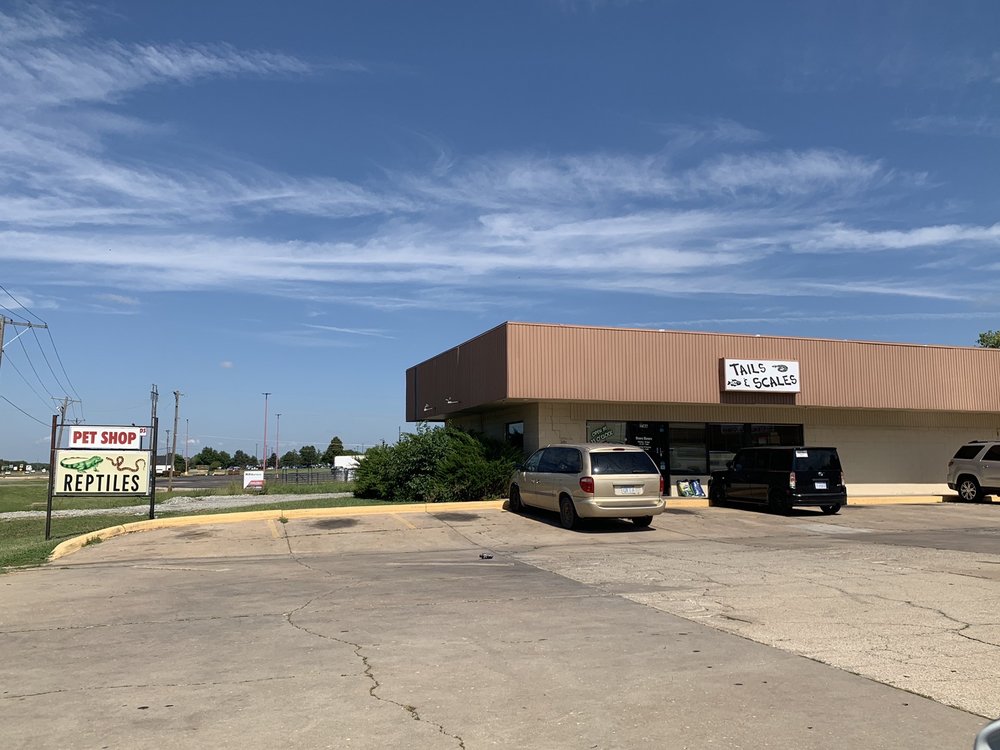 on Yelp
Tails And Scales 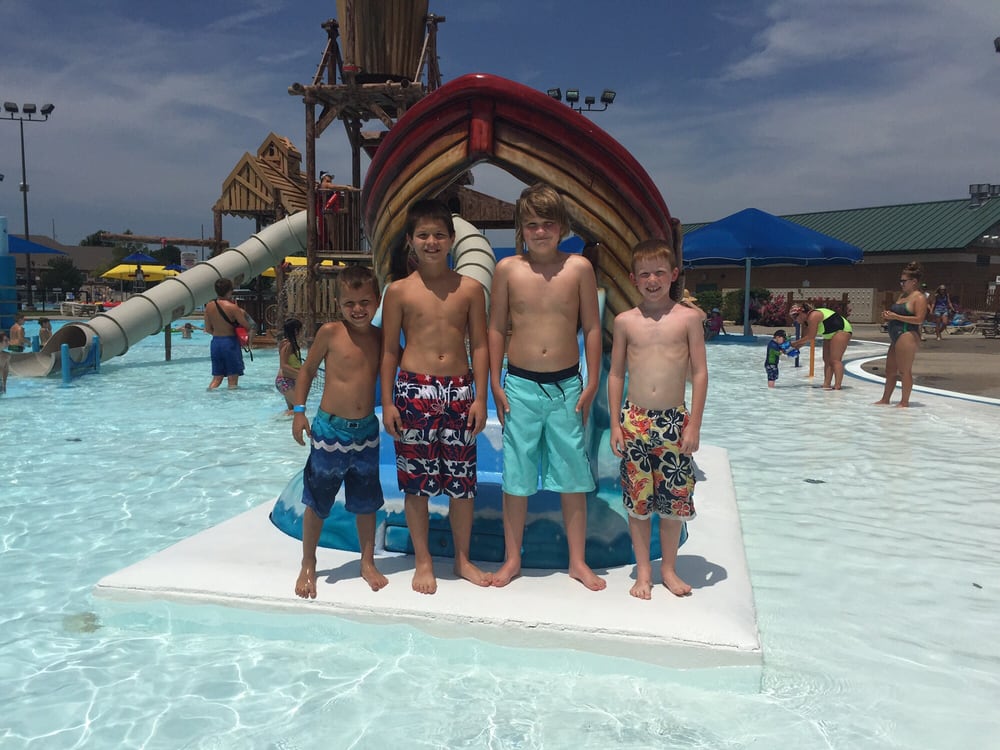