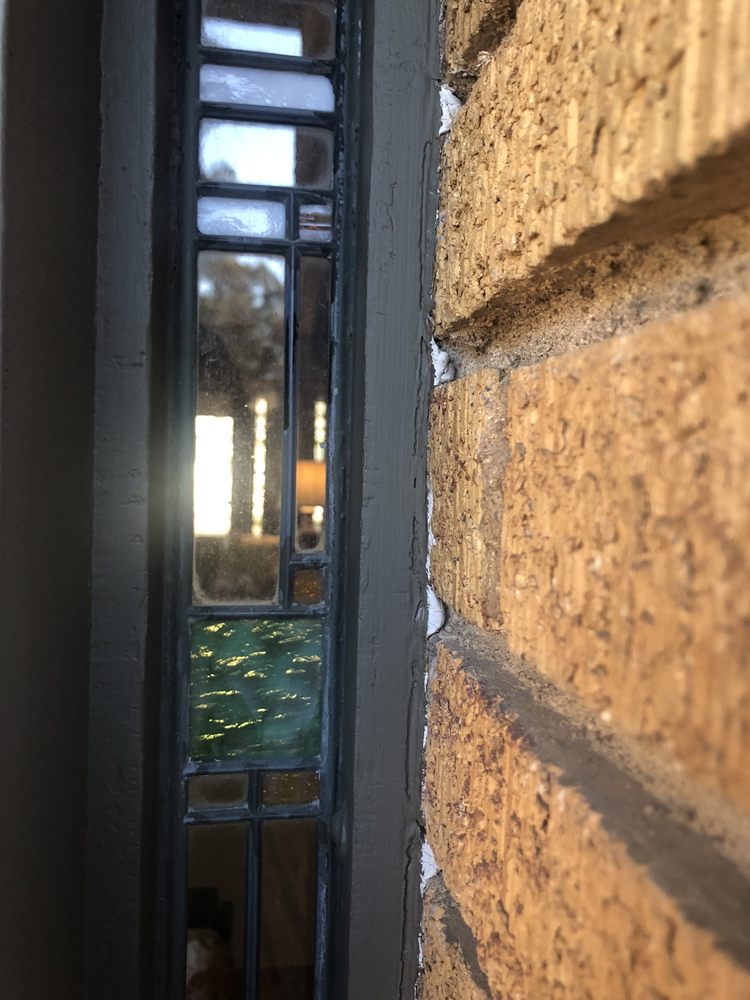 The Frank Lloyd Wright Allen House, also known as the Henry J. Allen House and the Allen–Lambe House, is a Prairie Style house in Wichita, Kansas, designed by Frank Lloyd Wright in 1915 for former Kansas Governor Henry Justin Allen and his wife Elsie. It is currently run by the Allen–Lambe House Foundation as a museum under the stewardship of the Wichita Center for the Arts. The house is listed on the National Register of Historic Places. It was one of Frank Lloyd Wright's last Prairie Houses. The design influence of the prairie, and Japanese architecture (Wright was working on the Imperial Hotel in Japan at the time) is apparent on both the interior and exterior. Also included in the forward thinking house were modern conveniences such as a central vacuuming unit, an alarm system and gas fireplace logs. Another innovation of the Frank Lloyd Wright Allen House was the first fire wall in a residential home. The bricks contain iron, giving it a rust color.

This place is absolutely gorgeous. We just marveled at the detail from stained glass to brick. It was closed when we visited but don't let that stop you! There is still plenty to see. Read more

Frank Lloyd Wrights was a genius of an architect . And the Allen House is yet another display of his brilliance . Such attention to detail. A man with vision and imagination. Ideas before it's... Read more

A great experience. We took one of the standard tours, 22-23 bucks, but unfortunately they do not allow you to take photos of the interior for that amount. We did our reservation last minute, and... Read more