New York City (also referred to as "New York", "NYC", "The Big Apple", or just "The City" by locals), is the most populous city in the United States. It lies at the mouth of the Hudson River in the southernmost part of the state, which is part of the Mid-Atlantic region of the U.S. The city spans a land area of 305 square miles (790km²).

New York City is a center for media, culture, food, fashion, art, research, finance, and trade. It has one of the largest and most famous skylines on earth, dominated by the iconic Empire State Building. 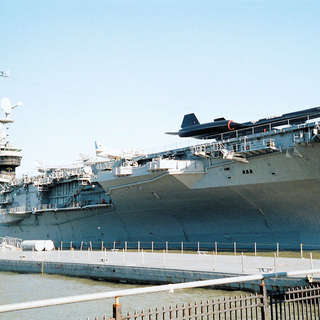 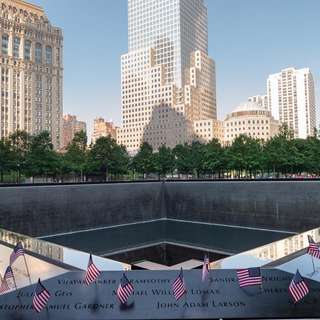 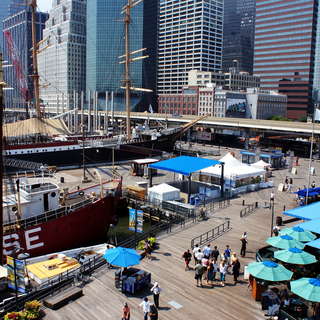 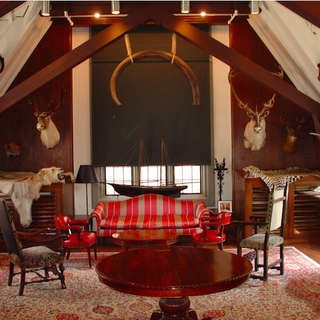 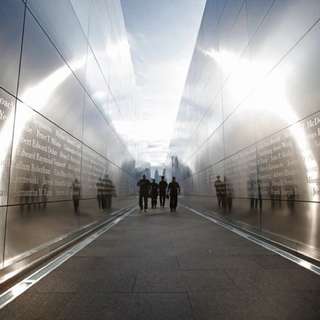 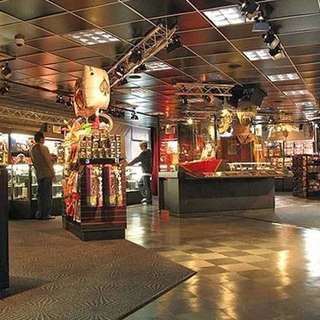 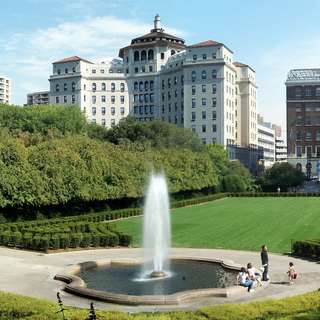 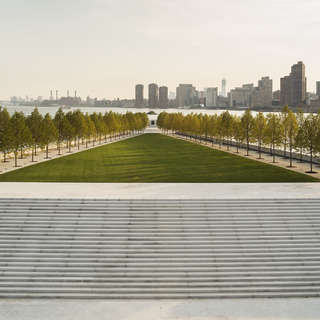