Columbia is both the capital city and largest city in South Carolina. It is in the approximate geographic center of the state, and is one of the first planned cities of the United States. It is also home to the main campus of the University of South Carolina, and to the Army's Fort Jackson. Located in close proximity to two seemingly forever-growing metros, Atlanta, Georgia and Charlotte, North Carolina, Columbia's recent rapid growth indicates South Carolina's capital city is beginning to blossom as other Southern cities have in the past decade. As of 2006, estimates for the population of the city proper is 122,819, with an urban core population of about 420,000, and a metro area population of about 750,000. 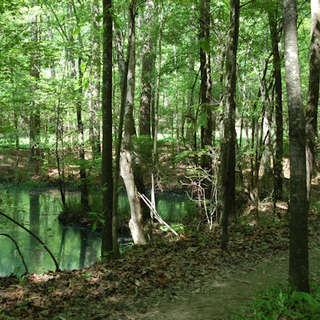 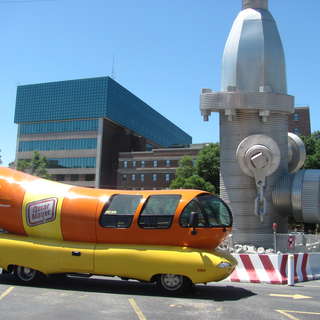 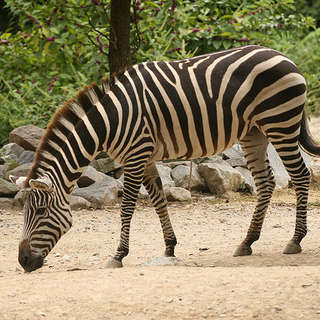 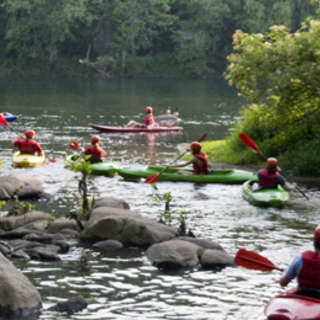 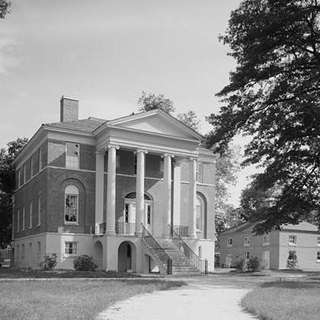 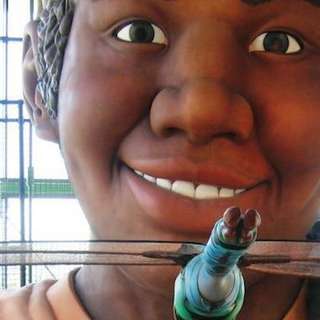 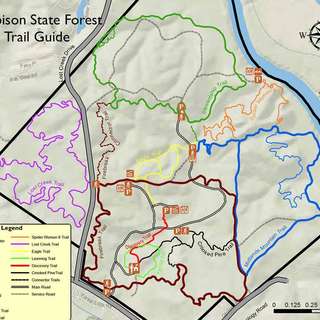