Cincinnati is Ohio's third largest city and the largest metro region, and lies on the north bank of the Ohio River in Southwest Ohio in the United States of America. Known as the "Queen City" or "Queen of the West," Cincinnati was the only 19th century American city that left a favorable impression on the then 30-year-old English author Charles Dickens. “Cincinnati is a beautiful city; cheerful, thriving, and animated,” Dickens wrote in “American Notes.” “I have not often seen a place that commends itself so favorably and pleasantly to a stranger at the first glance as this does: with its clean houses of red and white, its well-paved roads, and foot-ways of bright tile. Nor does it become less prepossessing on a closer acquaintance.”

Cincinnati is distinct amongst Midwestern cities. Its culture is a mixture of the Northeast, Old South, Midwest, and Appalachia blended with a strong German-Catholic heritage. It was one of the United States' early boomtowns, and the Over-the-Rhine neighborhood is the largest National Historic District in the country. Today, it's part of a fast-growing metro area, and home to a remarkable blend of industry and architecture. Downtown Cincinnati is surrounded by picturesque foothills that add a beautiful backdrop to the Queen City and its legendary skyline – celebrated in the opening credits of television show WKRP in Cincinnati. 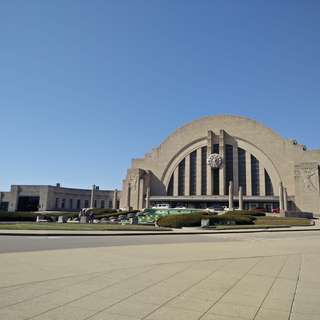 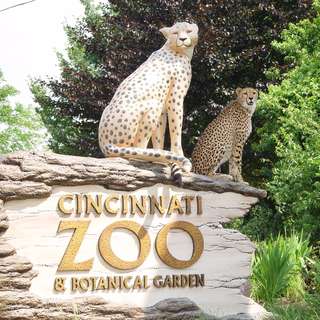 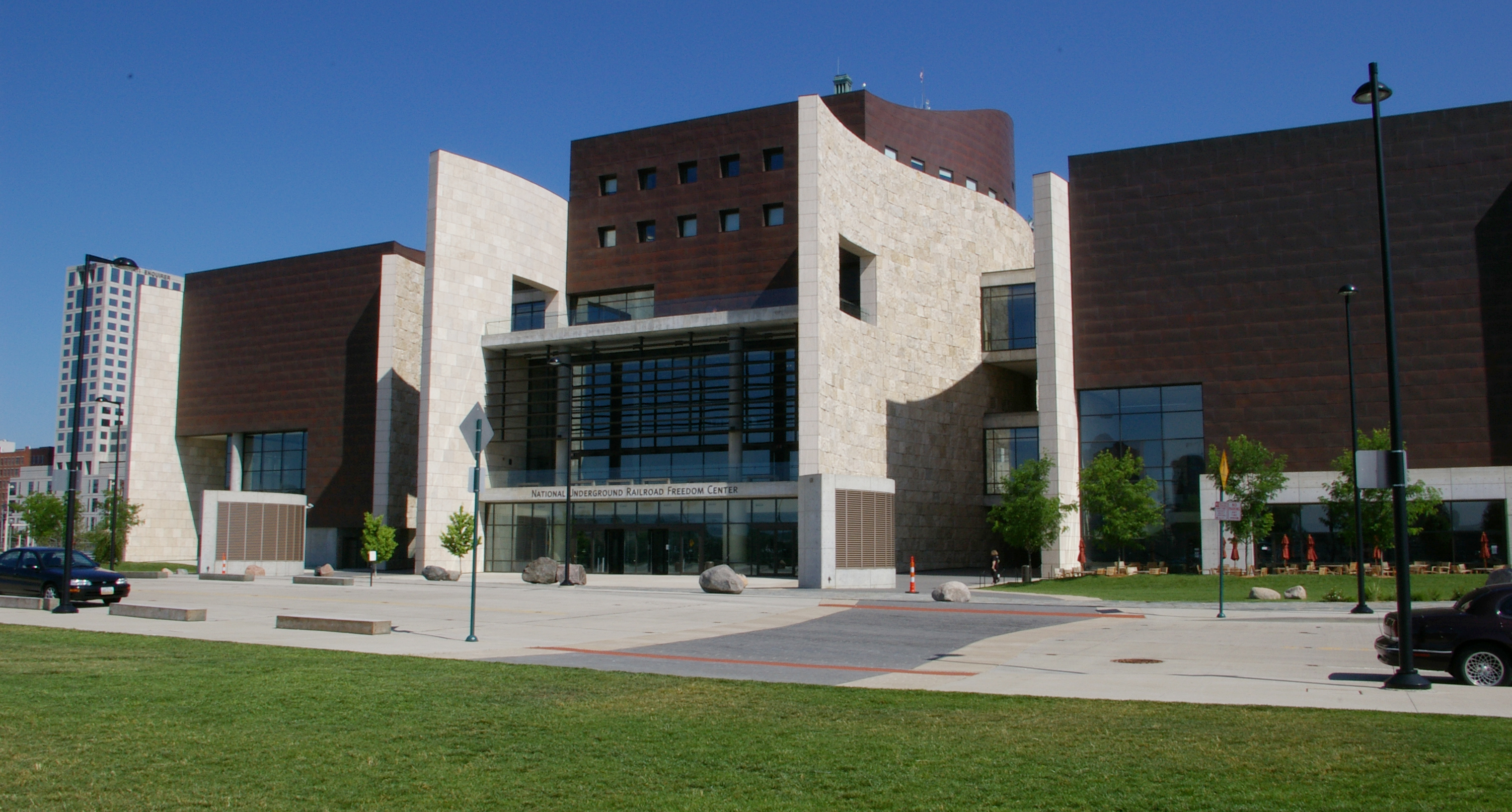 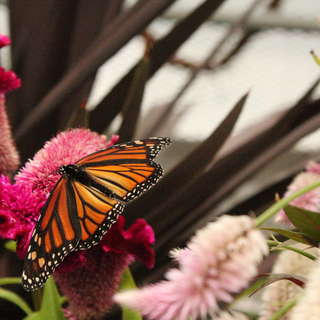 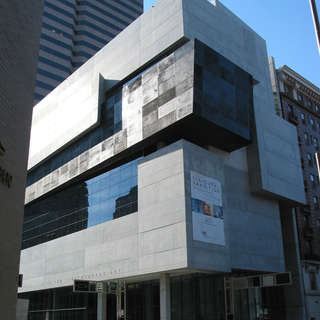 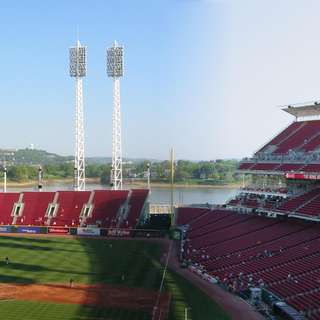 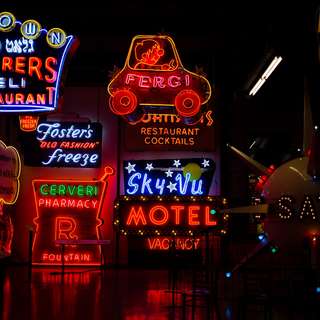 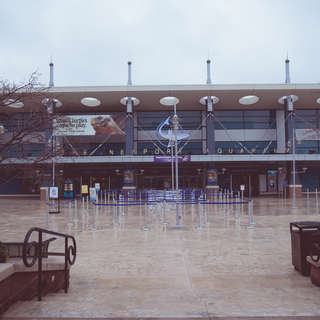