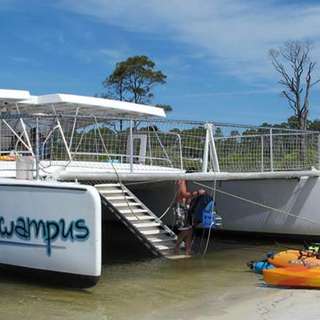 We did the 3 hour snorkel/dolphin tour and I was fairly disappointed. The snorkeling/shelling portion was too brief to really explore anything, and once we were out there we were told there weren’t really any fish out yet because it was too early in the season. The location for that stop just seemed really lacking. Then we moved on to the dolphin tour - we had done one earlier in the week with a different company - and this one was SO lackluster. The guides barely said anything about the area and didn’t really talk to us about the dolphins, so it was more of a “ride” than a “tour”.

BUT towards the end, they offered for each kid to drive the boat, which was really cool. The boat itself was great - a little crowded perhaps - but as long as enough people sat on the nets vs under the cover, it was fine.

Also the location was far from where the dolphins are, so there was a lot of time spent just going for a boat ride. Maybe worthwhile if you’re staying in FWB, but we drove all the way from the other side of Destin, so it was a lot of back and forth. Poor planning on our part. 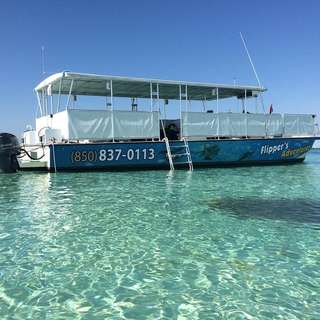 The staff were SO engaging and informative. Really enjoyed our dolphin tour - and my kids had a blast talking to the boat operator about all kinds of random topics and giving my ears a break! We did a different tour with a diff company later in the week and just kept wishing we were back with this company. 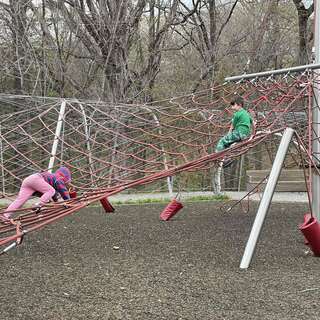 Excellent space for all ages! My kids ages 5/7/9 found lots of interesting ways to play here. I even got in on the action in the rope nets pod. We were traveling through the area and didn’t have time to explore the rest of the facility, but it’s on my list for the future. 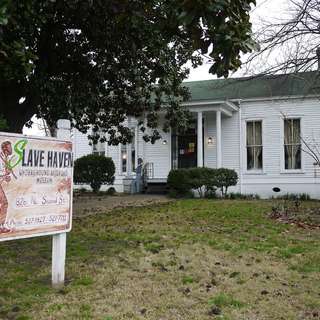 Fascinating and horrifying tour. My kids were a little young for it and I’d say it’s best for 8+. The tour was largely an audio recording played on an iPad, and the docent pointed to various artifacts as the audio related to them. We weren’t really supposed to explore these displays of artifacts on our own timing, which made it challenging for me to help my kids with context or have a dialogue. So, the information provided was INCREDIBLE and well worth it. The format wasn’t quite right for us. 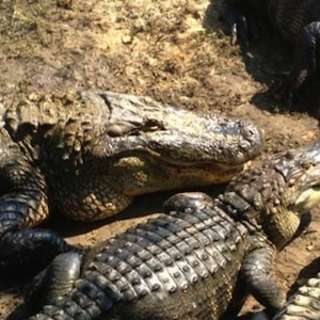 This experience was so cool for my kids (ages 5-9). They were concerned about noise, and the boat operator gave them sound canceling headphones. The ride was a combination of fast and wild skimming across the water, and then quiet and calmly searching for gators (we saw a few smaller ones). The actual gator ranch is great too - we got to watch them feeding the gators, and the staff were friendly and chatting with my kids. Glad we chose this activity. 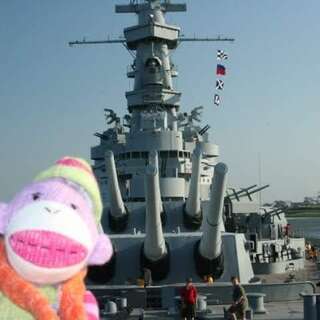 Really interesting self-led tours. Be prepared for narrow spaces and steep ladders. Secure shoes recommended! This deep dive into life on a battleship (and in a submarine on the other side of the park) was fascinating.