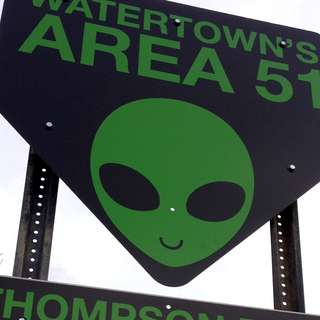 This is all created by a old nutcase satanic worshiper who many people have seen go up there claiming about the vortex, She was seen many times and even left behind a pewter earn goblet where they cut up animals , was her and 2 other guys doing it. There is no vortex, what is there has been proven throughout the years in regard to the iron deposits, quartz crystals in the limestone rocks along with copper combined they create electromagnetic fields that can cause you think of time lapses or disorientation. The other thing anyone can take a cell phone, compass anything electronic even a EMF detector that is used for testing circuit boards not for ghost since that is its real use anyways up there and you will get allot of issues such as different polarities in the compass, even radio waves and cell phone frequencies waves from RF transmitters are blocked and or distorted. all the lime stone in that park and around the entire higher elevations outside Watertown are loaded with iron cores combined with quartz crystals. Just search Herkimer County New York just the other side of this area and they mine quartz diamonds. Even one guy found 1 the size of 10x20 inches in the Black River about 25 yrs ago and had it displayed in his computer shop he use to have under the old Woolworths what later became Stream.