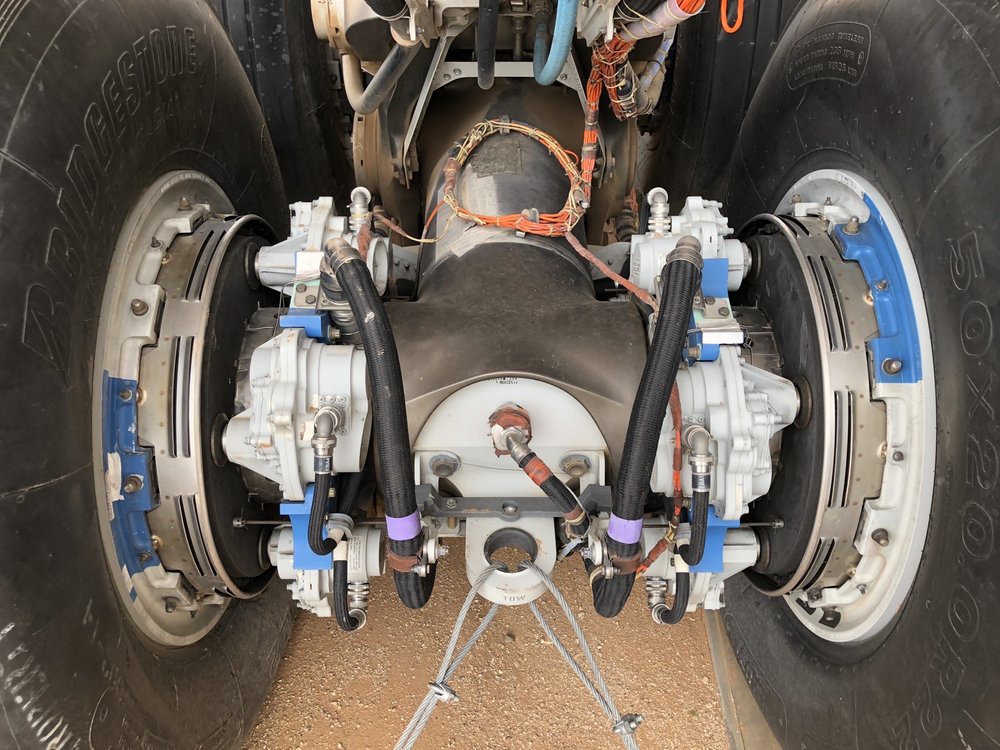 Pima Air & Space Museum, where history takes flight, is one of the largest air and space museums in the world, and the largest non-government funded aviation museum. You'll see more than 300 aircraft and spacecraft including many of the most historically significant and technically advanced craft ever produced, both from the United States and throughout the world. Our collection includes President John F. Kennedy's Air Force One, and presidential aircraft used by president's Nixon and Johnson. The Museum has five large hangars totaling more than 177,000 feet of exhibit space. In addition, the 390th Bombardment Group (Heavy) Memorial Museum is located on the Museum grounds. Pima Air & Space maintains its own aircraft restoration center, and is also proud to offer exclusive tours of the Aerospace Maintenance and Regeneration Group (AMARG), also known as the "Boneyard," located across the street at Davis-Monthan Air Force Base.

I'm usually not a big fan of "tourist" type attractions, but this place exceeded my expectations by a large factor!! As a former Marine who spent years working of aircraft (Mostly the A/6E... Read more

There are many wonderful things to see here. There is no air conditioning, however. Most of the planes are outside with no shade. Bring lots of water, hats, and a stroller if you have small... Read more

Disclaimer: this review is several years overdue but feel it's still relevant. I attended a private event here while on a business trip to Tuscan. It was in the evening and the museum was closed... Read more