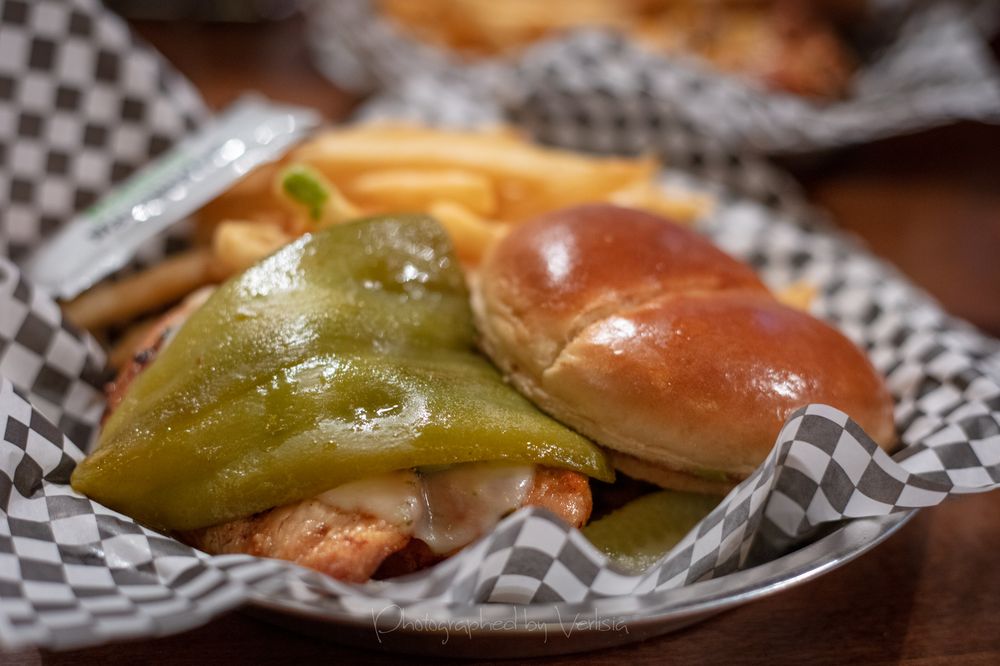 This popular saloon of today first got its start as the Grand Hotel in September, 1880. Declared as one of the finest hotels in the state, the hotel was luxuriously furnished, provided thick carpeting, and its walls were adorned with costly oil paintings. Providing 16 bedrooms, each with a "view," they were fitted with solid walnut furnishings, toilet stands, fine fixtures, and wallpaper. The lobby was equipped with three elegant chandeliers and more luxurious furnishings, while the kitchen boasted hot and cold running water and facilities to serve some 500 people in the span of a couple of hours. The hotel opened with an invitation only ball on September 9, 1880. Today you can get a good meal, dress up and relive the Old West, and hear some toe-tappin' live entertainment! Big Nose Kate's is reportedly infested with spirits. Many declare that the spirit of "Swamper," a former janitor still haunts the place. Many claim to have captured swamper in photographs. Still, many claim that the saloon is haunted by more spirits than genial swamper.

Good food, with a cool atmosphere. On Allen St in the heart of old Tombstone. Place was busy, but the service was excellent. And the food was awesome, and served quickly. I love Tombstone. I... Read more

Reviewed by
Crystal B.

I wish I could give this place a higher rating, but the one unfriendly and rude waitress we had made our experience horrible. From the very beginning, this waitress was unpleasant and would sigh... Read more

If you are near Tombstone, make sure to visit Big Nose Kate's Saloon! The atmosphere always makes me feel like I have been transported to the wild west minus the impending fear of death and the... Read more