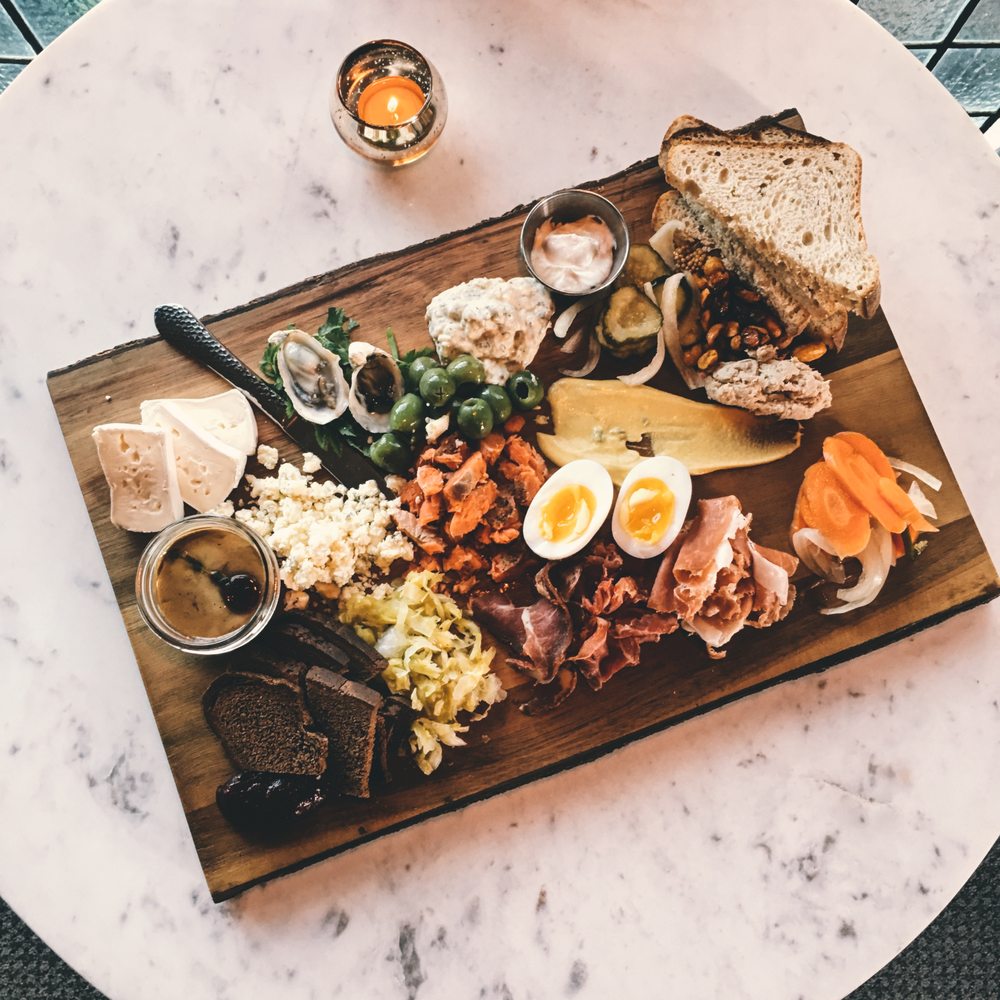 The Shelburne Country Inn Bed and Breakfast near Long Beach, Washington is a true American classic boutique hotel. Its location in the small town of Seaview, just east of the Pacific Ocean in southwest Washington State on the Long Beach Peninsula, has a timeless appeal. It was originally established in 1896 as a retreat for visitors from Portland, Oregon, and has operated continuously since its inception, which makes it the oldest continuously operating hotel in the State of Washington.  A relaxing retreat for city dwellers, a sublime sanctuary for nature lovers, this country inn bed and breakfast houses fourteen thoughtfully appointed, cozily antique-furnished guest rooms, all with private bath and most with a private deck. Rooms are highlighted with original art, period antiques and stained glass. Added modern comforts include wireless internet service throughout the building and a guest library featuring many good books to read, telephone and a computer for your convenience. The modern traveler will reach the inn from Portland, Oregon in just over two hours or from Seattle, Washington in just over three. The inn is less then half an hour from Astoria, Oregon

For fun, I went on a West Coast road trip for Memorial Day, driving from Seattle to San Diego. I wanted to see Long Beach and I drove the entire length of the peninsula not realizing that most... Read more

This is our first visit, and just dropped in for a beverage. Great vibe here. A wonderful little bar. Cool old world architecture. Can't wait to come back and sample the food. Read more

This is a great spot. It's a tasteful restaurant with beautiful preserved interior details. Has cute small bistro tables. The clams were amazing and the other plates we shared were excellent. The... Read more

Fill in your dates to get started...