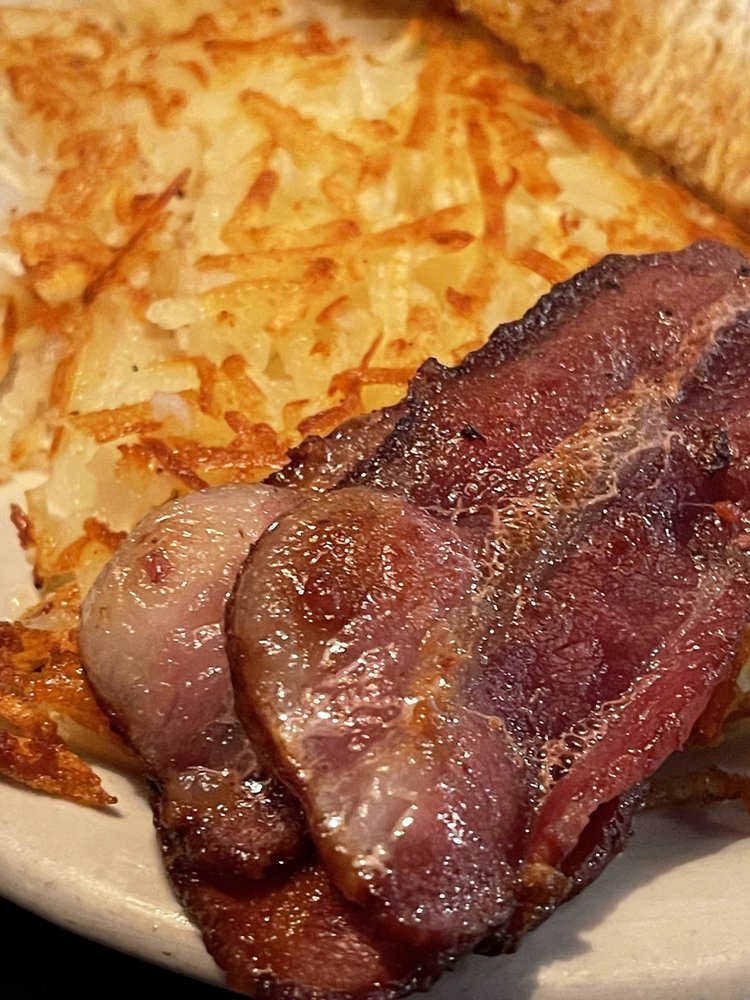 Welcome to the best little record store, coffee bar, & diner in West Seattle. We opened the café in late 1999. After Joe's Grill had went out of business in 1997, we took over the lease and began putting on free shows/instores. Some of our fondest memories were of Mudhoney, Rocket from The Crypt, Luna, Jim White, and Black Rebel Motorcycle Club. We contemplated expanding the record store for a year or two, but as the music retail industry was facing some challenges, we decided to come up with something a little more unique than just a bigger record store, so we  looked around and realized that there wasn't a great place to get great coffee, diner food, a beer, and an occasional live show, all in one place. How fun would that be? We redesigned the kitchen and added the balconies for more retail and extra seating. We soon found out that we had more product than we thought and the idea of extra seating only lasted for a short time. More music for us all, OK.  We opened up the coffee bar in the summer of 1999, we served just coffee and donuts for about six months. In the meantime, we were working towards getting the kitchen redesigned and permitted as well as renovate the main room. More time and money was spent than expected, of course. We were having lots of turnover at the coffee bar so Matt went to his fellow West Seattlite and favorite barista, Rick Mankowski and asked him to leave his rain-drenched coffee stand on Eastlake and come indoors and serve up West Seattle. He did and we were all grateful. He soon had a steady clientele and employed some of the best baristas. Matt had come up with some recipes while taking an unexpected two-week ski trip, going from New Mexico, through the Rockies, up to Montana, through Oregon, and back home. "Every morning I had breakfast burritos, Huevos, or oatmeal, I wrote down some recipes along the way and tried some out when I got home."  After working out the permitting and all, we were eventually set for a soft opening sometime in late 2000. We didn't have much money for advertsing and the general public didn't know what to make of it at first. The menu was a little smaller than what you see today. The first items were the Billy and Betty Burritos. "Billy was friend of mine who helped me with some odd jobs and who I tried out our first burrito on. Betty was a favorite customer of mine, an 80-year old gal that listened to old country and swing."  All of the item names came to us in about a day. That was the fun part. We continue to come up with newer items and fun names. We also think that our food is only getting better. Hope you do too.

Incredible food, incredible service, and exactly what we were hoping for :) We we're seated in only a matter of seconds despite them being super busy, and the food was served super fast. Thank you... Read more

Cannot beat the atmosphere and the food at the cafe is delicious. Very reasonably priced for West Seattle. Service is always on point. It is a smaller venue, so there is a probability of waiting... Read more

I had not been to Easy Street in some time, as it is usually packed when it is considered, which of course is a great thing for Easy Street. But I was able to visit on Saturday, earlier in the... Read more