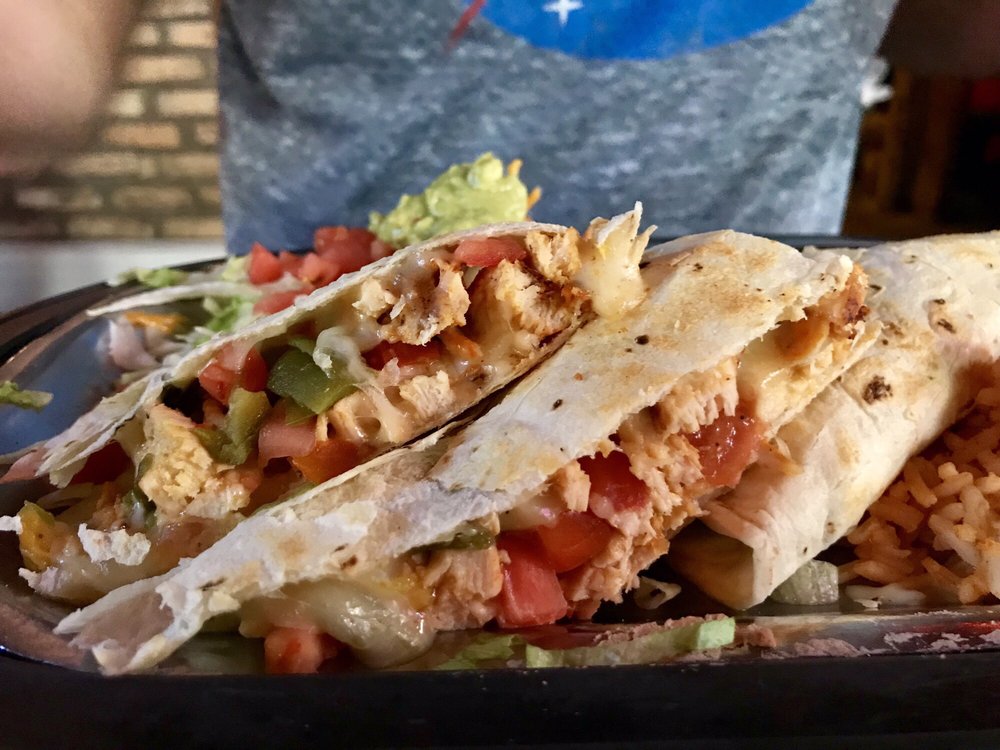 Visit Maria's in Santa Fe and see why THE SEATTLE TIMES called Maria's "THE MOTHERLODE OF AMERICAN MARGARITAS!" The Maria's tradition began in 1952 when Maria and Gilbert Lopez started a small take-out kitchen in the area that now houses our bar and fine kitchen. Maria's traditional Northern new Mexico cooking soon became such a hit that Gilbert built a patio. But the rains were relentless that year, so Gilbert covered the patio with the very vigas and roof that are still in place today, in what we now call "The Cantina." This was the beginning of a restaurant which has built a history unto itself and has become a Santa Fe landmark and showplace. In 1985, Laurie and Al Lucero bought Maria's and have since tried to make the restaurant the same as it was when Al, a Santa Fe native, was growing up here int he late forties and early fifties. Since the Lucero takeover, Maria's has re-established itself as one of Santa Fe's premier restaurants, constantly receiving local, national and international praises for its ambiance, cuisine and hospitality. We hope we earn yours. The dinner menu contains over thirty items, including fajitas, steaks, soups and salads, and New Mexican dinners, with an average price of approximately $8.50.

First impressions as this was my first time at this restaurant. It was easy to find but parking was a bit tricky. Very common around Santa Fe where finding a parking spot is hard. Once inside the... Read more

Our dinner was a disappointment. The chips are not fresh, stale, and heavily salted. The sopas are hard and not fluffy. We ordered the meatball appetizer & pork for dinner. The plates they serve... Read more

Maria's New Mexican Kitchen is all sorts of crazy but what really got me what the menu of more than 150 margaritas and 170 tequilas dubbed "The Great Margarita List." I mean, c'mon. How am I... Read more