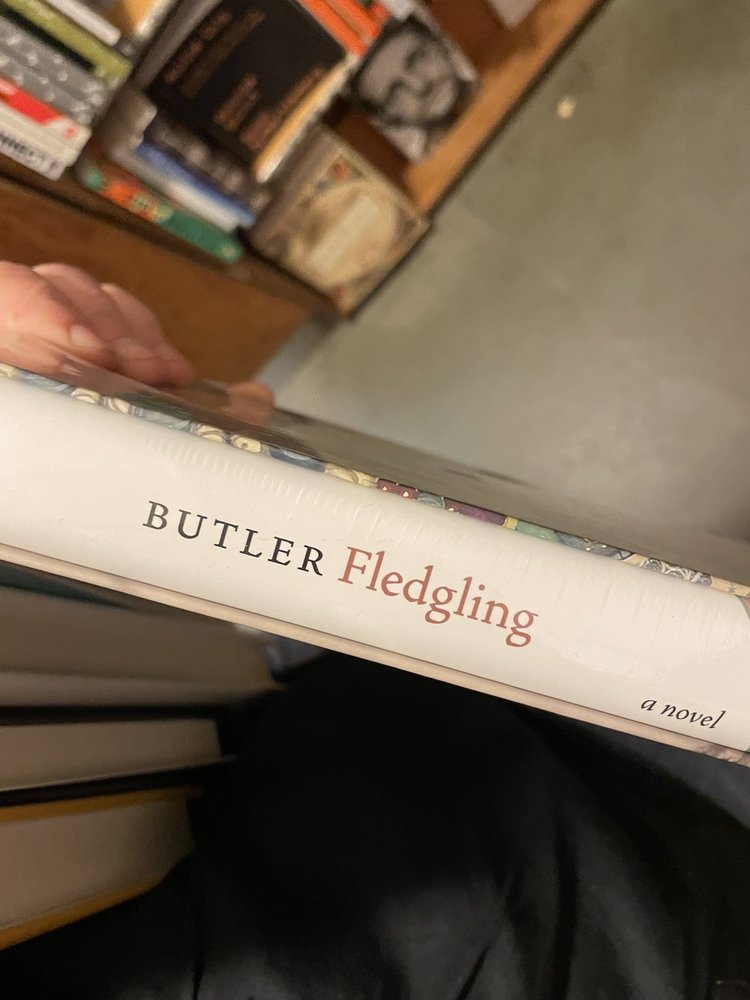 City Lights is an independent bookstore- publisher combination that specializes in world literature, the arts, and progressive politics. It also houses the nonprofit City Lights Foundation, which publishes selected titles related to San Francisco culture. It was founded in 1953 by poet Lawrence Ferlinghetti and Peter D. Martin (who left two years later). Founded in 1953 by poet Lawrence Ferlinghetti and Peter D. Martin, City Lights is one of the few truly great independent bookstores in the United States, a place where booklovers from across the country and around the world come to browse, read, and just soak in the ambiance of alternative culture's only "Literary Landmark." Although it has been more than fifty years since tour buses with passengers eager to sight "beatniks" began pulling up in front of City Lights, the Beats' legacy of anti-authoritarian politics and insurgent thinking continues to be a strong influence in the store, most evident in the selection of titles.The nation's first all-paperback bookstore, City Lights has expanded several times over the years; we now offer three floors of both new-release hardcovers and quality paperbacks from all of the major publishing houses, along with an impressive range of titles from smaller, harder-to-find, specialty publishers. The store features an extensive and in-depth selection of poetry, fiction, translations, politics, history, philosophy, music, spirituality, and more, with a staff whose special book interests in many fields contribute to the hand-picked quality of what you see on the shelves. Poetic justice has been served here since 1957, when Ferlinghetti won a landmark freespeech ruling when he was pulled up on an obscenity charge for publishing Allen Ginsberg’s incendiary Howl. Head upstairs to the Beat section if you want a copy of it, or of the original scroll version of On the Road." -  BBC TRAVEL

Books are amazing, male employes sadly are not? I was made to feel quite small and unintelligent during my recent visit to this store. I was talking to like I didn't understand the nature of new... Read more

Like a lot of the other reviews have stated, the staff here are incredibly rude. Specifically, the male staff member at the front of the store that most reviews seem to mention. I approached him... Read more

What an amazing bookstore. A total icon of the culture of San Francisco. It sits directly across the street from the beat museum, which also helps you understand why City Lights bookstore has been... Read more