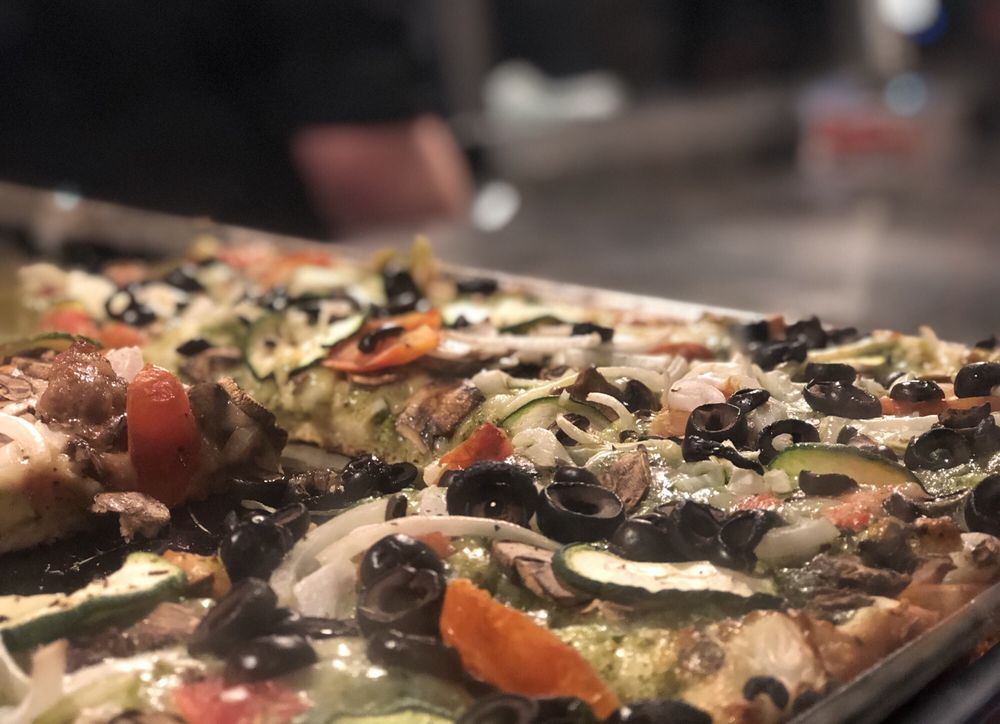 “Some say as close to the perfect pizza you can get”

We stumbled upon this place while walking around. The delicious aroma coming from the shop caught our attention. Then we saw clam and garlic pizza on the sign and heck yeah we were trying... Read more

It's an okay spot for pizza for me. I waited 15-20 minutes for a slice, and while it wasn't bad, it wasn't worth the wait nor the calories. They serve about 5 flavours: cheese, pepperoni, combo,... Read more

Reviewed by
Kyara B.

This is my favorite pizza spot in SF! Every time I come visit I have to stop by and get a slice..or a whole pie! Would definitely recommend calling ahead of time too. They serve up some... Read more