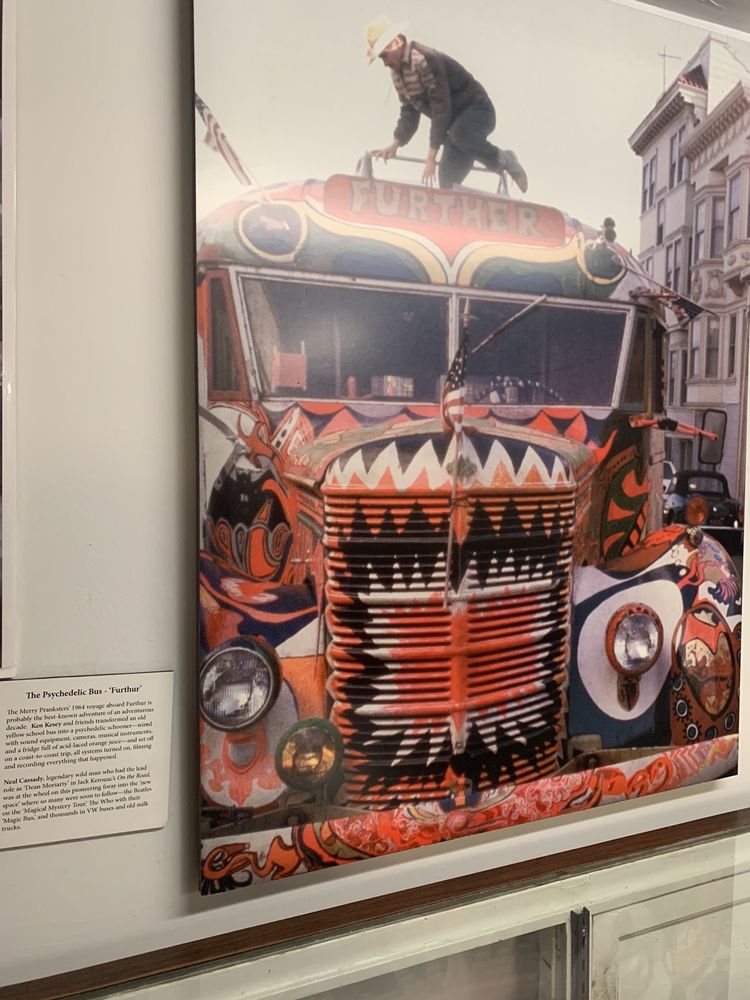 “A Shrine to the Beat Generation!”

The Beat Museum is dedicated to spreading the spirit of The Beat Generation, which we define as tolerance, compassion and having the courage to live your individual truth. The Beats, as in beaten down and beatific, were a collective of writers, artists and thinkers that congregated in 1950s San Francisco. The Beat Museum is home to an extensive collection of Beat memorabilia, including original manuscripts and first editions, letters, personal effects and cultural ephemera. Located in San Francisco’s North Beach neighborhood, we occupy the same ground that was once the epicenter for Beat activity during the 1950s. The Beat Museum has been independently owned and operated since its inception in 2003. We are dedicated to carrying on the Beat’s legacy by exposing their work to new audiences, encouraging journeys—both interior and exterior—and being a resource on how one person’s perspective can have meaning to many.

Reviewed by
Brian U.

If you're into this group of writers like my girlfriend, then perhaps it would make for a more interesting visit. But I'd rather go to a beat museum that is about music. Or if it has to be about... Read more

The best generation is well before my time, but as a history nerd I felt a compulsion to check the place out. There are a lot of photographs and primary source documents here, which build a... Read more

A fine little museum with super nice people working there. A must if you are into history and want a repetition on the Beat movement or simply want to learn more about it. Either how, this place... Read more