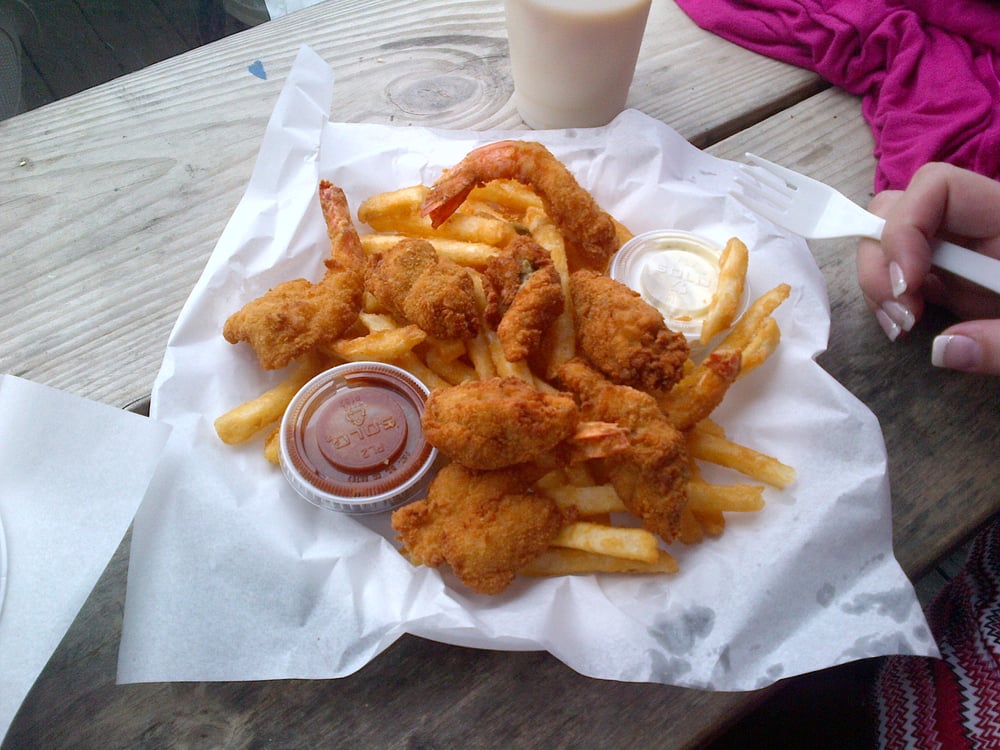 “"where you want to be on South Padre."”

Not near, not close, right ON THE BEACH!!! Wanna Wanna (Formerly Island Inn), 15 rooms big with THE Beach Bar & Grill of South Padre Island, WANNA-WANNA!!! Playboy wrote us up in 1999 as "where you want to be on South Padre." MTV chose us for a 2003 Spring Break film and COASTAL LIVING featured our Wanna-Wanna as one of their "23 great Seafood Dives of the coastal U.S."

Super chill bar by the ocean with live music (when we went, it was a Friday night), good food (I got the battered tilapia. Read more

Ordered a frozen margarita and the mixed seafood basket with fish and shrimp. After taking my payment, the bartender told me they only had margaritas on the rocks. Not what I wanted, but fine.... Read more

The atmosphere is fantastic. It's right on the beach, very laid back, cool bar, we had fun. We ordered the mix basket, nachos, corn dog, and shrimp basket and a 'Wanna Wanna' to drink. Pros:... Read more