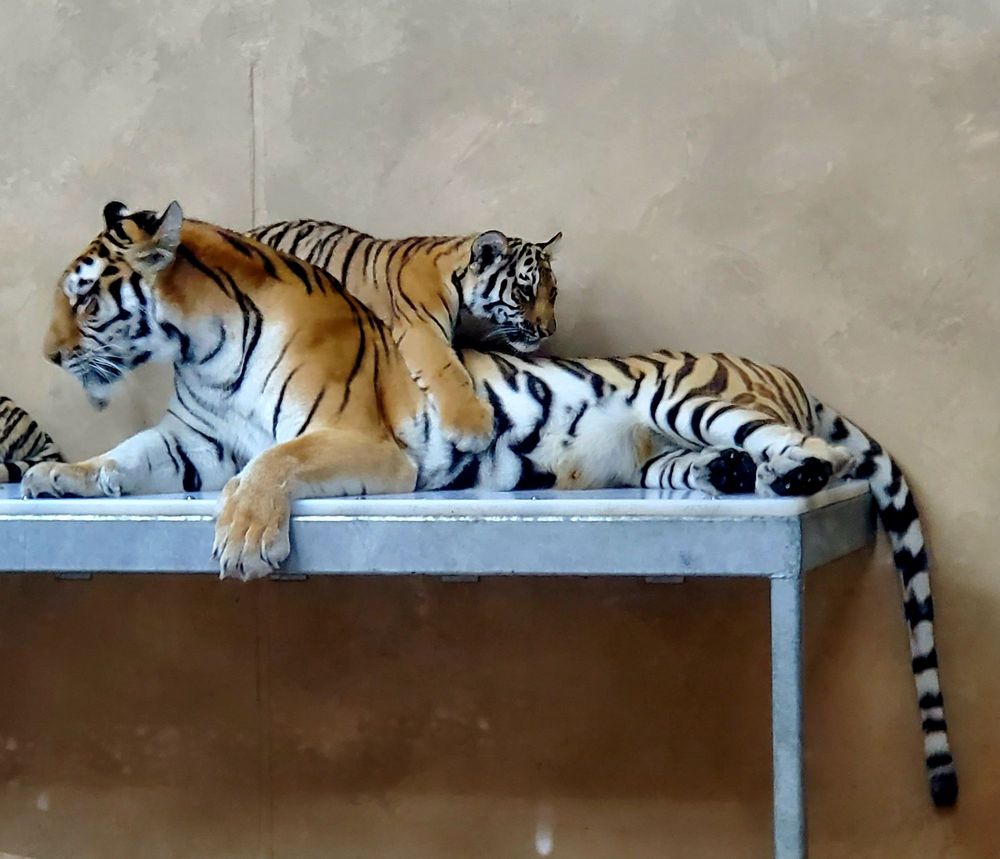 “it all started with American Bison”

The Roosevelt Park Zoo is a zoo in Minot, North Dakota. It opened in 1920 and the first animal exhibition featured the American Bison. In 1970, the zoo was separated from the city-owned Roosevelt Park and the Greater Minot Zoological Society was created to operate the zoo, it is the second zoo built in North Dakota. The zoo is open May through September. The flood of 1969 caused every bird and animal to be moved from the zoo, which led to the redesign of the zoo grounds. A foot bridge, a feline house, and a new bear den were constructed. The 2011 Souris River Flood caused the animals once again to be relocated from the zoo. Due to cleanup efforts on the grounds and buildings, the zoo did not open for the 2012 season.

I was seriously impressed with this zoo! This might be the one redeeming quality about this city, save the Dakota Air Museum. The zoo is filled with all types of animals. This is not a... Read more

Absolutely wonderful zoo! We've been to sooooo many zoo's around the country and this zoo has wonderful animals you can see up close, shade, clean facility, beautiful landscaping, all around... Read more