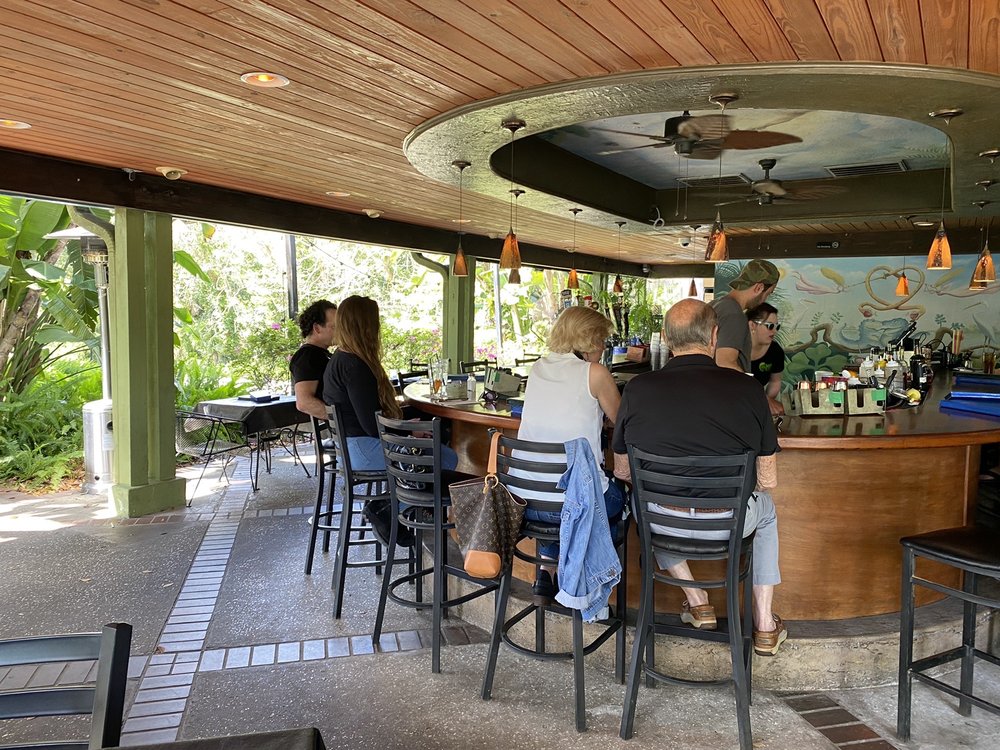 Enzian exists to entertain, inspire, educate, and connect the community through film. Surrounded by weeping oaks, a bubbling fountain, and a beautiful courtyard, Enzian is a unique movie-going experience. For more than 25 years Enzian has championed the belief that "Film Is Art." Along with first-run independent features, Enzian offers a variety of special events, such the nationally-recognized Florida Film Festival.Founded by Tina Tiedtke and the Tiedtke family in 1985, Enzian began as a repertory house offering six to 12 classic films each week as well as the occasional live show (musician Philip Glass was one of the most notable bookings on Enzian's stage). By 1989, Enzian refocused and moved into the then-risky field of showing first-run independent features. Enzian was alone in the community in booking such films, but this bold transformation was a success. With strong support from regional film-lovers, Enzian now often reports the highest grosses in Florida for many art house releases. Adventurous programming, and a willingness to book self-distributed films, has garnered Enzian a national reputation as a trendsetting venue. Time and time again, Enzian has proven that even in a community as mainstream as Orlando, there is an audience hungry for new voices in independent film.

It felt so good to sink back into one of the Enzian Theater's couches to watch a documentary after a year of watching movies from home. I missed going to showings at this theater because the... Read more

Reviewed by
Gracie B.

The bar here is incredible!! They have great service and both the food and drinks are delicious. We came here for Sunday brunch. There was no crowd at all and we had amazing service. Read more

I came here last night to watch The Tragedy of Macbeth. Having arrive early and the movie not starting until 9:15 pm, I grabbed a seat at the Eden Bar. There was a couple at the bar eating a... Read more