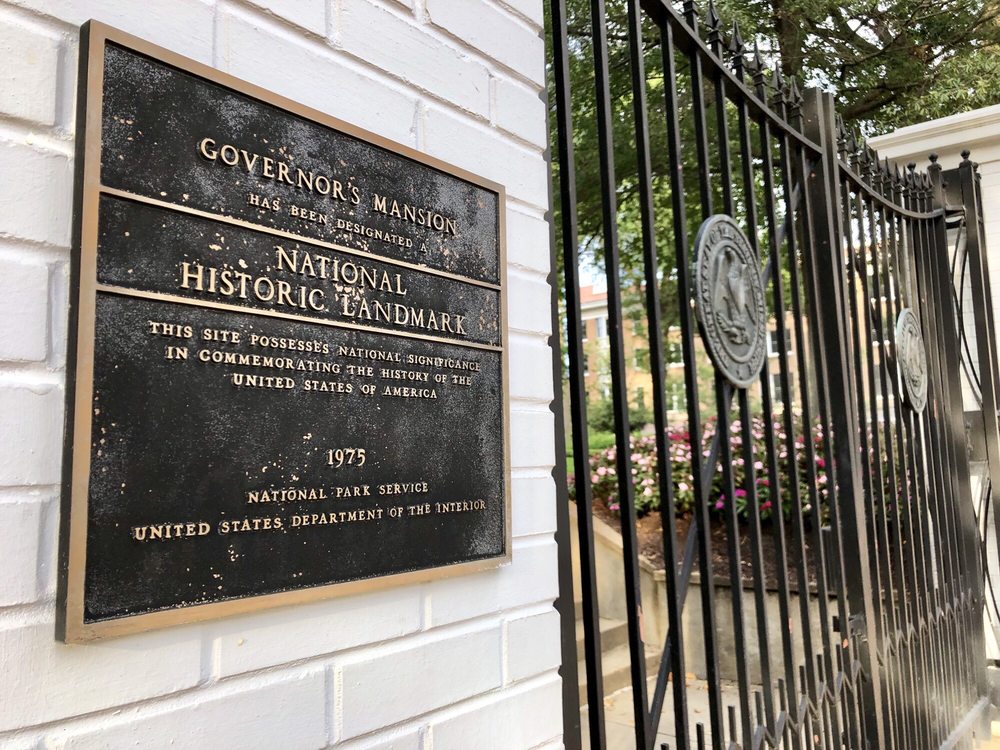 The Mississippi Governor's Mansion is the official residence of the Governor of Mississippi. It is located in downtown Jackson, Mississippi, south of the Mississippi State Capitol, at the south end of Smith Park. Completed in 1841 to a design by state architect William Nichols, it is the second-oldest governor's residence in active use in the nation, and a prominent example of Greek Revival architecture. It was designated a National Historic Landmark in 1975, and was declared a Mississippi Landmark in 1985.

If you're in to history, this is a pretty neat place to spend an hour (free ain't so bad either). Our docent did a fantastic job (thanks, Janis!) giving us a little taste of Mississippi history... Read more

Reviewed by
Melissa B.

my review would have been higher in stars if we could have gone inside, but we were way to early...heck the Governor was still in the bed. But we were able to look around and check everything out... Read more

Definitely a place to visit while in town and why not it's a free guided tour. Unfortunately you can't take photos (even if no flash-hopefully they will change this rule). The restored side for... Read more