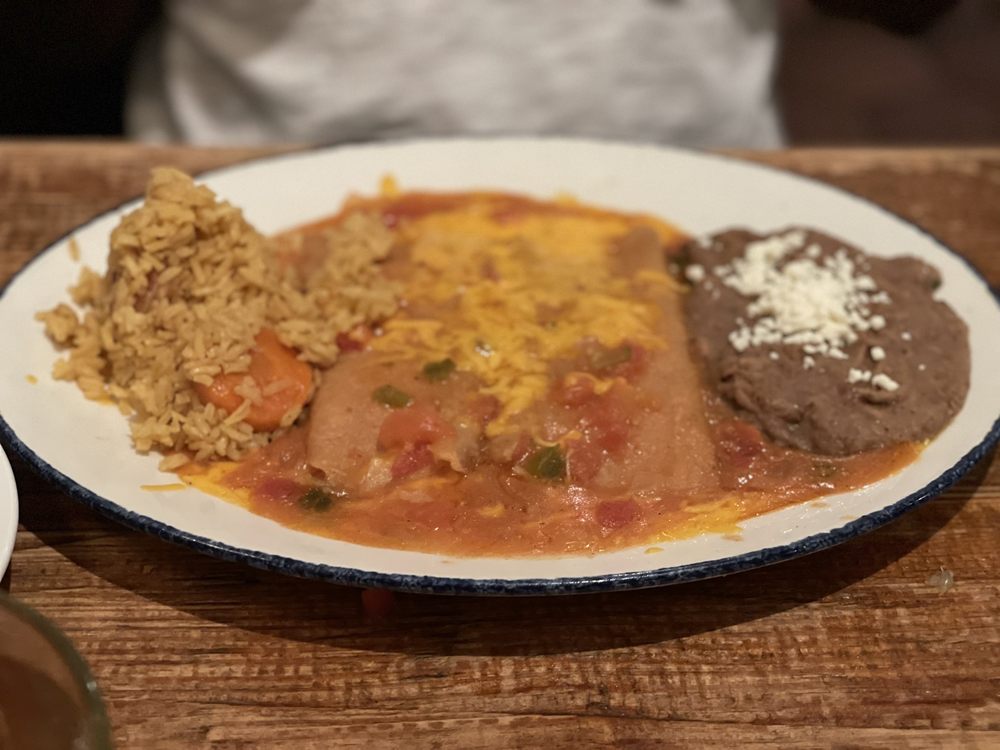 “The one and only”

Alex Padilla is Executive Chef of The Original Ninfa's. Alex was born and raised in San Pedro, Honduras. In 1985 at age 16, he moved with his family to Houston where he attended Westfield High School. Soon after arriving in their new country, Alex's mother was hired by Mama Ninfa as a line cook. His mother's workplace was Alex' first exposure to a commercial kitchen. She did not stay in the restaurant business but she started him on the road to his remarkable career. In 1988 at age 19, Padilla left Houston for San Francisco and went to work for Nancy Oakes, one of the most celebrated chefs in America. Beginning as a dishwasher, Alex soon became an apprentice to Ms. Oakes and was ultimately trained by her to be a master chef himself. By 1993, Alex had risen to become the executive sous chef of Boulevard, Ms. Oakes James Beard award-winning restaurant which is universally acknowledged as one of San Francisco's and the country's very best. Alex has traveled extensively in Mexico and Europe to research menus and develop his kitchen techniques. Starting n 2003 Padilla, created and launched three new restaurants for the San Francisco-based ResMex Group : Consuelo Mexican Bistro in San Jose, Colibri Mexican Bistro in downtown San Francisco and Thea, a stylish, Mediterranean themed restaurant, also in San Jose. All three have received success and high acclaim.  In 2006, Alex decided to come back home and is now Executive Chef of the Original Ninfa's on Navigation. His mother and two sisters are glad and Houston is lucky to have him back in town.

When I talk about needing authentic Tex-Mex, Ninfa's is what I'm referring to. Better yet, The Original Ninfa's. First off, there is nothing gourmet about Ninfa's. The dishes are not aesthetically... Read more

Ninfas A name long on my to-go-to list, this restaurant did not disappoint my anticipation. This one is actually called the Original Ninfas. Ambiance is cool. We got the mango margarita, crispy... Read more

The Original Ninfa's on Navigation