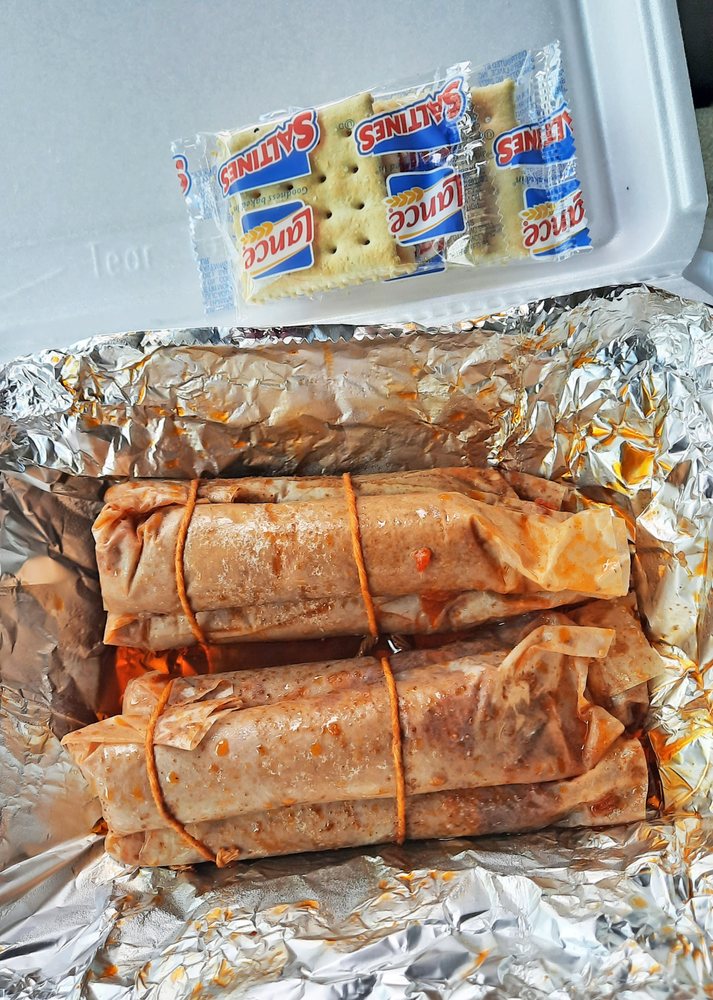 Doe's Eat Place was established in 1941 by Dominick "Doe" Signa and his wife Mamie. Doe's Father moved to Greenville in 1903 and opened a grocery store in the building that now serves as the restaurant. The family lived in a house behind the store. The grocery which the Signa Family called Papa's Store did well until the 1927 flood. After that, Big Doe Signa went into bootlegging to help the family get back on its feet. After several years he sold his 40 barrel still for $300.00 and a Model T Ford. Around 1941 Mamie received a partial recipe for hot tamales. She improved the recipe and began selling them. That was the beginning of Doe's. Doe's was featured on Food Paradise.

Reviewed by
Joe B.

The food was great, really delicious. My steak was the best I ever had. We loved the shabby building. It definitely felt very authentic. Now for the bad: they don't give you a menu. You just... Read more

This updates two previous, recent reviews. Doe's now charges $82 for a Porterhouse and $60 a filet per the testimony of immediate family members who stopped in to the Greenville site just a few... Read more

If you are in the mississippi Delta and you don't eat ate Doe's, why are you even in the Mississippi?? You must eat here! Read more