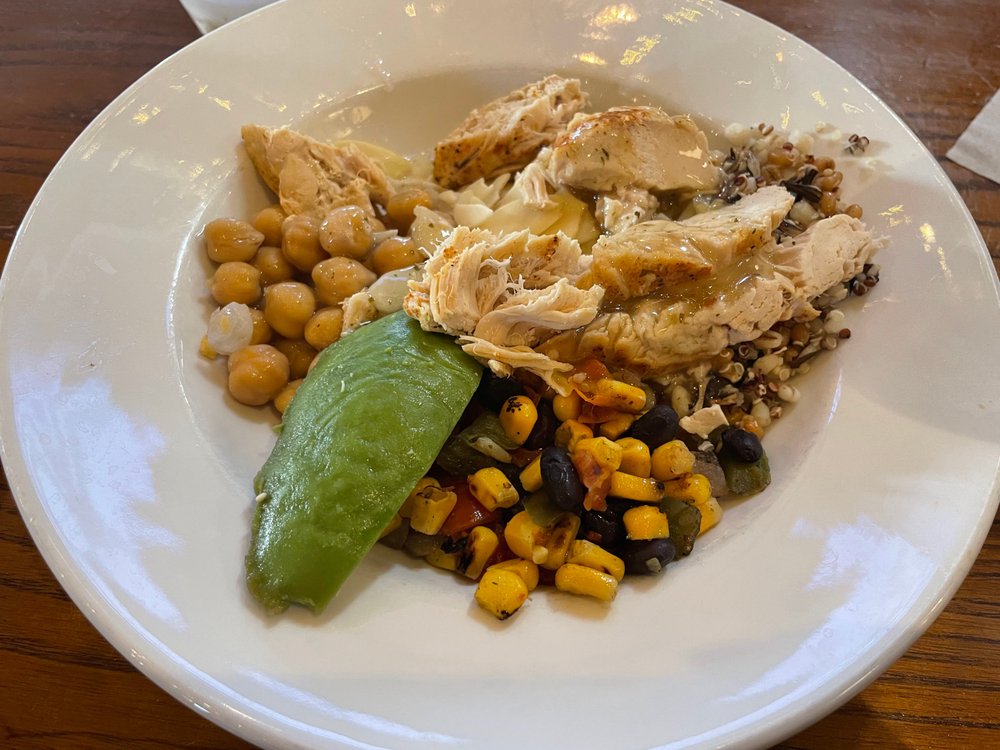 As the oldest brewery in Michigan, Frankenmuth Brewery has been making premium craft beer since 1862.Throughout the years, our Michigan brewery has changed shape and sizes several times, but our commitment to creating traditional German and American craft beers has always remained intact, from the Geyer family to the current owners. Located in the heart of downtown Frankenmuth, Michigan, our 28,000 square-foot facilities act as a fully functioning brewhouse that creates 8,000 barrels of beer every year. Led by brew master Jeff Coon, the Frankenmuth Brewery team brews two year-round trademark beers and four seasonals, which are in constant rotation. Unlike many other Michigan breweries, our brewery puts you right in the middle of the action with unique views of the entire brewing process. From the brew kettles to the fermentation tanks, the beautiful sight lines of our brewery offer insight into how beer is made.  Over the years, our Michigan microbrewery has gained a reputation for brewing stellar, world-class beer. With medal winning entries at festivals like the World Beer Championships and World Expo of Beers, Frankenmuth Brewery helped to legitimize the Michigan brewing industry. More importantly, Frankenmuth Brewery has gained the adulation of beer lovers around the world on review sites including Beeradvocate, Unrappd, BeerCraving, Brewchief and RateBeer. Learning about how beer is made is a part of the everyday experience at our Michigan brewery. Come visit today and take the Free Frankenmuth Brewery tour, which will offer you a revealing experience of seeing every aspect of the brewing process including our mill, beer cellar and bottling room. You haven't experienced Michigan craft beer until you've seen it brewed the Frankenmuth Brewery way.

Reviewed by
Jim B.

We spent the day in Frankenmuth. Our near end of day stop was for an adult refreshment and snack. We stopped by the Frankenmuth Brewery. We'd been here once before - a few years back. The... Read more

Ok place - has a limited food menu but if you like brews and watching football while taking a break from shopping then a great place - Food was good , just a limited menu. Beers were great!... Read more

Excellent food. We heard about the must have chicken dinners at Zehnders and were honestly more impressed by the food here. Beer cheese soup was a huge hit for the whole table. Only drawback... Read more