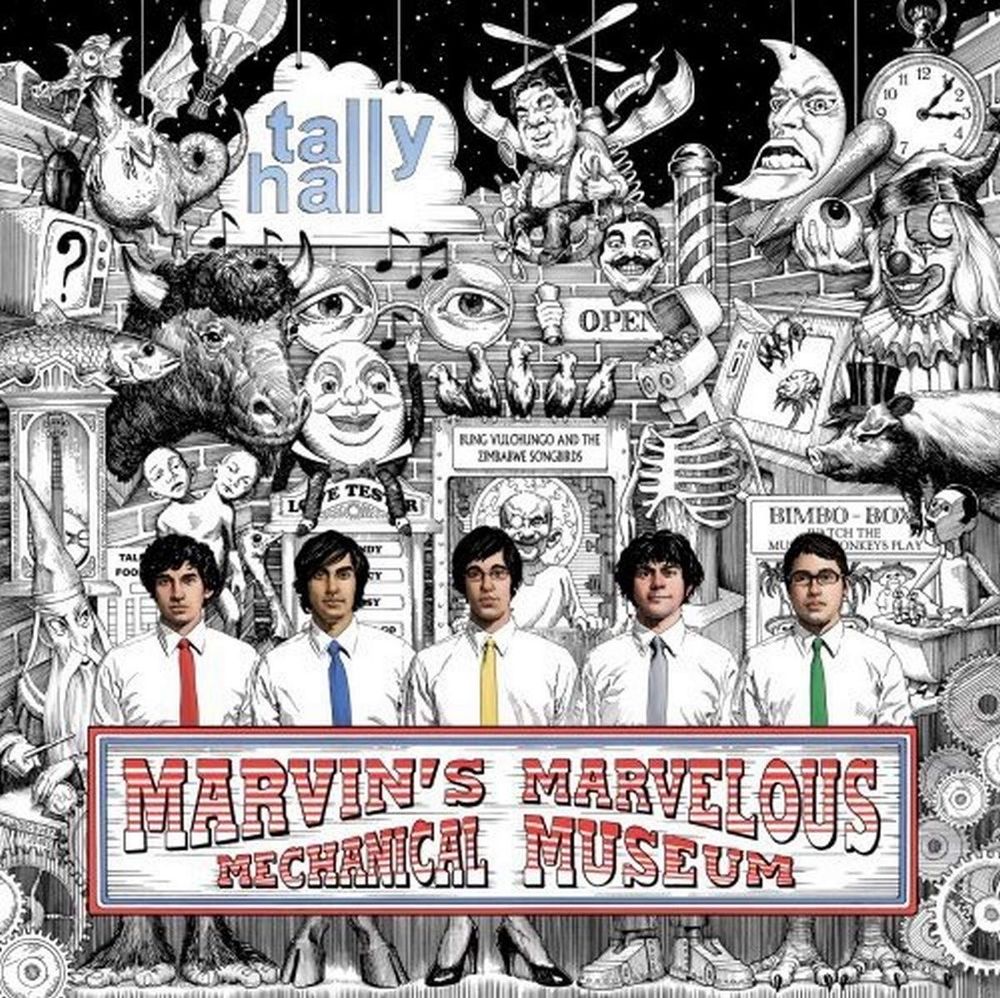 Marvin Yogada is a man with a very particular obsession. For most of his life Marvin has been collecting every marvelous mechanical doodad, weird oddity, and all the electrical apparatus that he can get his hands on. His collection grew so large, in fact, that it filled a 5,500-square-foot building, and that's when Marvin decided to share his wonderfully weird collection with the world. For over 50 years, Marvin Yogada has been the curator of Marvin's Marvelous Mechanical Museum in Farminton Hills, Michigan. From the floor to the top of the 40-foot ceilings, the museum is bursting at the seams with mechanical fortune tellers, boardwalk carousels, and other unusual toys. He even owns an electric chair from Sing Sing Prison that was used in over 30 executions, as well as a "food inspector automaton" that vomits into milk bottles all day. There are over 1000 electrical outlets powering the assortment of clattering devices, buzzing oddities, and talking animatronic robots that Marvin has unearthed during his travels around the world. Marvin also encourages many of his visitors to come with pockets full of coins because many of the coin-operated contraptions still work. One of the most rare of treasures on display at the Marvin's Marvelous Mechanical Museum is P.T. Barnum's legendary Cardiff Giant. On October 16, 1869 a group of workers unearthed a 10-foot tall petrified man behind a barn in Cardiff, NY. The body was put on display, and for 25 cents, men, women, and children got a first-hand look at the very strange discovery. The giant became an overnight success with curiosity seekers coming from far and wide just to catch a peek. 1 of the 100 most unusual museums in the U.S. "Open since 1990, Marvin has been collecting vintage-coin operated machines since 1960. He constantly adds more, packing things tighter, shifting around games and kid rides. It is listed in the World Almanac's 100 most unusual museums in the U.S."   If you like magic posters, neon, antiques, advertisings, ceiling fans, slot machines, memorabilia, robots, airplanes, animation, then this is the place to visit. Coin operated games from the oldest gypsy fortune-telling machines to the early 1900's to the latest in laser hologram video games of the 1990's are. Computer operated animated shows too.

Lots of really cool old and newer video games, mechanical games, and other interesting things/oddities to look at and enjoy. They also have ticket games and a redemption center. We had a great... Read more

Marvin's is such a fun place! It's perfect for date night. It's great because you get to see both historical items and play newer games. If you're into collecting tickets and prizes, another... Read more

Id like to say hello to whoever is reading this before i begin. Now i know this review is more than it should be, almost like a good-old-fashion puppet show, but this is one of my favorite... Read more