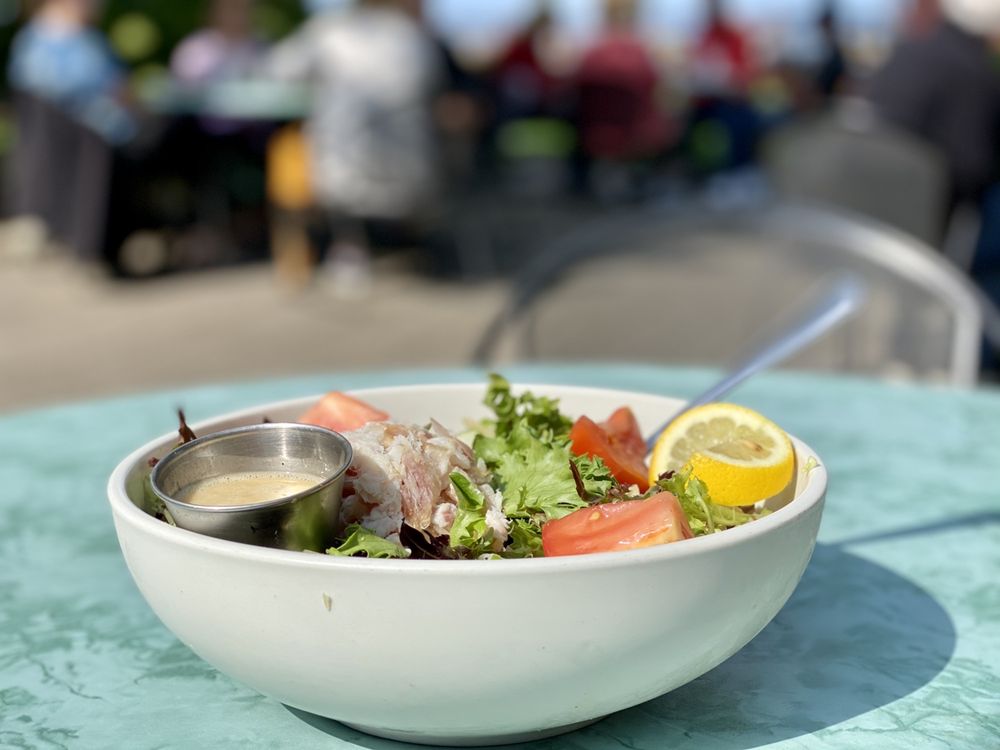 “authentic Polish cuisine for over 90 years”

Proudly serving Northern Michigan's most authentic Polish cuisine for over 90 years. We look forward to your visit - Dziekujemy! Did you see us on TV? LEGS INN was just featured on UTR: Under The Radar Michigan (Episode 310) -- a fast paced, modern, weekly program that explores the best of Michigan. The object is to discover the people, places and things that are unique about Michigan. Cross Village, once a thriving fishing and lumber town, is located on the northwestern tip of Michigan's Lower Peninsula. As one of the oldest settlements in the State of Michigan, Cross Village's rich history has strong ties to the Native American Ottawa Indians.  Early historical accounts indicate that Father Jacques Marquette, the famous French Jesuit who endeared himself to the Native Indian population of Northern Michigan, planted a huge white cross on a bluff overlooking Lake Michigan before his death in 1675. Today, a replica of this cross stands at the edge of the bluff and is visible off the shore, far into Lake Michigan. As late as 1787, as many as twenty tribes populated the region and met here around tribal council fires. To the Indians who populated the numerous historic missions in the area, Cross Village was known as the "Land of the Cross." To the French, this region was known as L'Arbre Croche; to the Ottawas, it was called "Wau-gaw-naw-ke-ze"; and to the White man at the time, it was simply known as "Land of the Crooked Tree."

This place is a must stop when up North. It closes Mid October and leaves for Tunnel of Trees usually turn late so it's hard to do both. Super Taste of Polland all the way. Potato Pancakes and... Read more

One of THE iconic restaurants in Michigan. The inside space is amazing and one the most unique restaurants in the state with a beautiful outdoor space as well. They feature a DEEP menu of Polish... Read more

Reviewed by
Cynthia B.

I've been to Leg's Inn many times. The location and food is AMAZING. If you drive up through the "Tunnel of Trees" that is an additional treat. Take the time and enjoy a beautiful sunset over... Read more