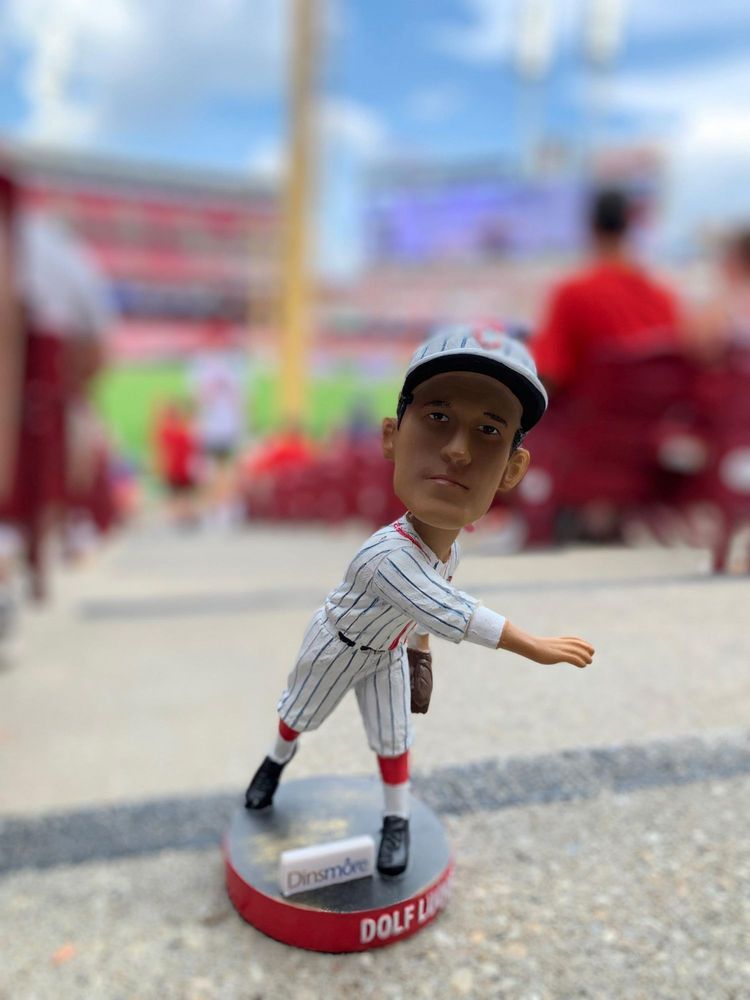 “Home of the Cincinnati Reds”

The Great American Ball Park is a Major League Baseball park in Cincinnati, Ohio. It is the home of the National League's Cincinnati Reds. It opened in 2003, replacing the Reds' former home, Cinergy Field, which was known as Riverfront Stadium from its opening in June 1970 until the 2002 season. Located on the winding banks of the Ohio River in downtown Cincinnati, Great American Ball Park serves as the home of the Cincinnati Reds, baseball's first professional franchise. The ballpark officially opened for the 2003 season, making 2012 its 10th big-league season. Visit the Reds Hall of Fame and Museum, and experience Cincinnati baseball year-round with changing exhibits, player appearances, interactive exhibits and much more.

The neighborhood around the park is awesome and the stadium is easy to get in and out of. There's tons of concession options and the prices are insanely high as expected. There is some janky... Read more

Reviewed by
Cheryl B.

This is a pretty nice ballpark located in downtown Cincinnati on the Ohio River. It was easy to get to from the streets and the highway is accessible. There was plenty of parking under the stadium... Read more

Reviewed by
Wink B.

We stopped in for to Rock Tour Summer 2022 concert. Honestly I was skeptical of the concerti in the baseball stadium especially this toasty time of year but I have to say it was GREAT! I'm... Read more