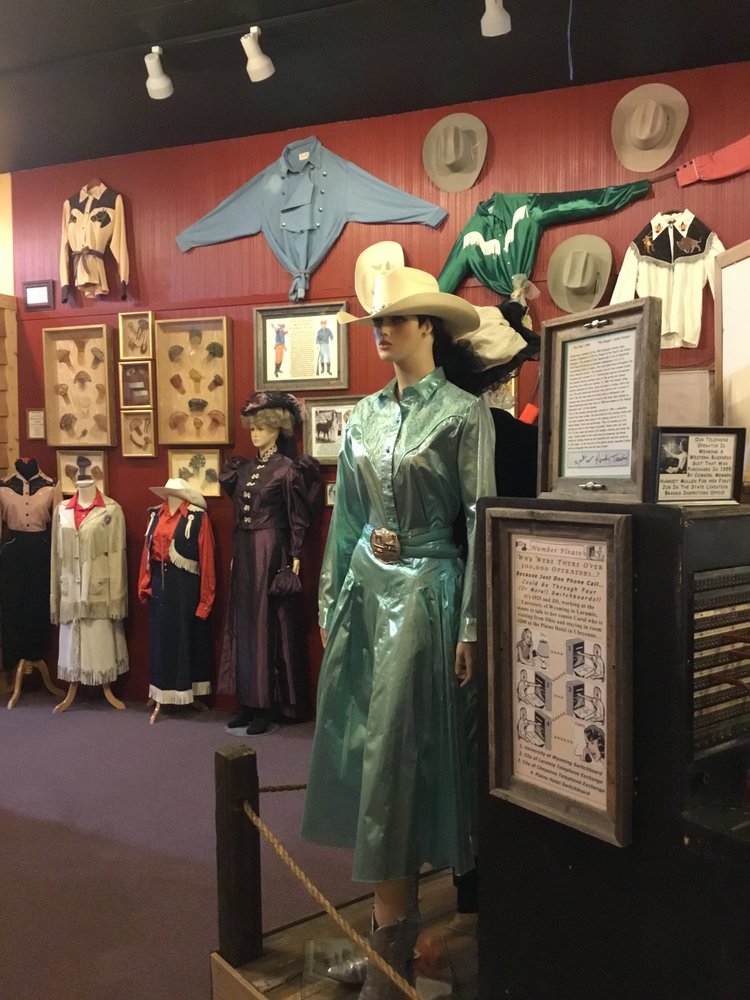 “Dedicated to the Legends of Western Women”

We are a Museum, an Emporium, Kindred Spirits & Friendship. A History of the Past & History in the Making. We are a grass-roots organization dedicated to the History & Legends of Pioneering Western Women! We are an organization that is dedicated to preserving the heritage and the very important role that women played in the taming and settling of the wild, rough & tumble West. The organization was founded in 1995 by women who not only wanted to keep the Western Spirit alive, but also to honor strong women of the past and present who have made amazing contributions to western culture and history. The settling of the American West has often been romanticized in print and in the video media, where the lives of women have sometimes been depicted as easy, carefree, and glamorous: Nothing is further from the truth!! Our pioneering women worked very hard and right alongside men to make the American West the one that we know today. The purpose of The Cowgirls of the West is to tell and preserve their remarkable and historical stories. We do this in a number of ways...Our goal from the beginning was to have a museum to house the many items of Cowgirl History that have been donated or put on loan with us. In 2001, the Cowgirls of the West Museum & Gift Shop opened in downtown Cheyenne, Wyoming. Here you will find a diverse collection of western and historical memorabilia, along with Cowgirl member volunteers to answer questions and help tell the story of the daring, and challenging spirit of the soft souls of women who helped shape the American West. We invite you to come in and learn about notable women from the local Cheyenne area as well as other regions and states, who have made their mark on the American West. The Museum features a collection of artifacts and antiques, western saddles & tack, clothing, and memorabilia that take you back in time to learn about what life was like for women from early pioneer and ranching homesteads, and including the daring women of the earlier rodeo and trick riding era. Cowgirl members work on collecting and preserving authentic western memorabilia for display in our museum.

The name alone drew us in to this store - and the diversion was well worth it. The front part of the building is the store and the back room is full of photographs and other memorabilia from the... Read more

We brought our visiting relatives here for a taste of Western history. They close for the winter, so don't plan on visiting before May, and call ahead if it IS May! The museum is tiny, and... Read more

Where do I begin?! As soon as you walk in, you are greeted into such a welcoming atmosphere. They have a plethora of displays to look at. My particular favorite were the hair combs displayed on... Read more

Cowgirls of the West Museum & Gifts