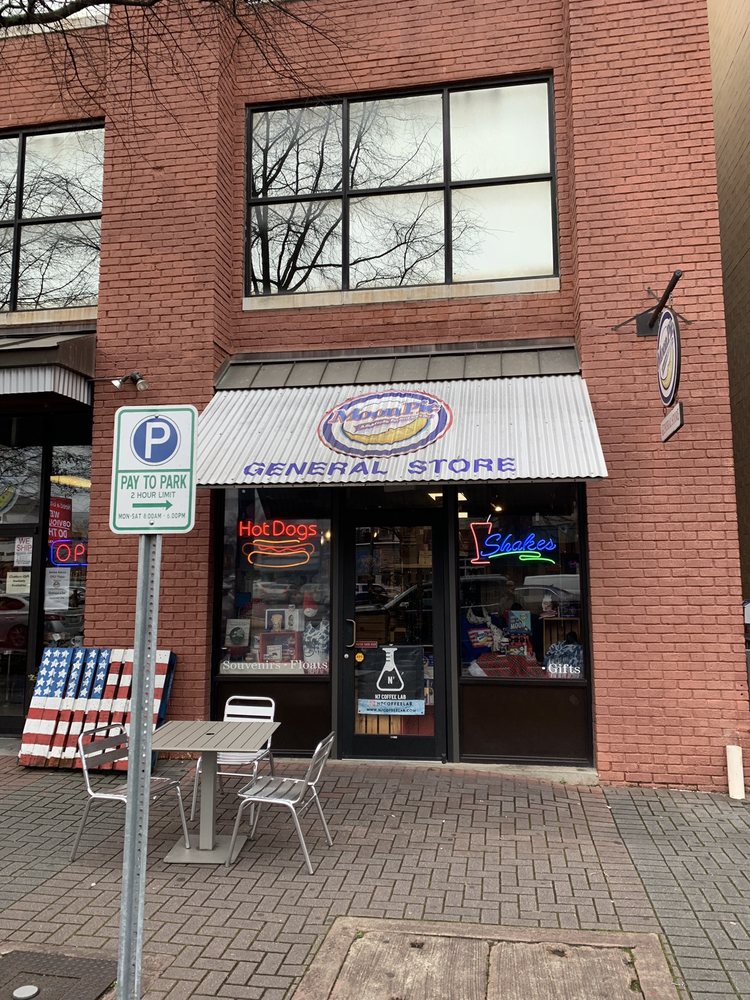 “Over 100 years of deliciousness”

Chattanooga Bakery, Inc. was founded in 1902 as a subsidiary of the Mountain City Flour Mill in Chattanooga, Tennessee. The bakery's original purpose was to use the excess flour produced by the mill. By 1910, the bakery offered over 200 different confectionery items. In 1917, the bakery developed a product which is still known as the MoonPie. The exact history of how the MoonPie was invented was never documented by the Chattanooga Bakery, but one historian, Ronald Dickson of Charlotte, North Carolina, believes he found the "missing link." In his book, "The Great American MoonPie Handbook", Mr. Dickson had written of the MoonPie's® lost history. Not long after his book was published, he received a telephone call from Earl Mitchell, Jr., identifying his deceased father, Earl Mitchell, Sr., as the person responsible for the invention of the MoonPie®. Mr. Mitchell’s story goes like this ... Early in the 1900s, while servicing his territory of Kentucky, Tennessee and West Virginia, Mr. Mitchell was visiting a company store that catered to the coal miners. He asked them what they might enjoy as a snack. The miners said they wanted something for their lunch pails. It had to be solid and filling. “About how big?” Mr. Mitchell asked. Well, about that time the moon was rising, so a miner held out his big hands, framing the moon and said, “About that big!” So, with that in mind, Mr. Mitchell headed back to the bakery with an idea. Upon his return, he noticed some of the workers dipping graham cookies into marshmallow and laying them on the window sill to harden. So they added another cookie and a generous coating of chocolate and sent them back for the workers to try. In fact, they sent MoonPie® samples around with their other salespeople, too. The response they got back was so enormous that the MoonPie® became a regular item for the bakery. By the late 1950's, the MoonPie® had grown in popularity, so much that the bakery did not have the resources available to produce anything else. The phrase "RC Cola and a MoonPie®" became well known around the South, as many people enjoyed this delicious, bargain-priced combination.

Such a cute store and a must go to if you're in Chattanooga TN. We went when they opened, 10am to grab several boxes of each flavor to take back home to CA for family and friends. It's in a cute... Read more

This MoonPie General Store location can be found in downtown Chattanooga, found next door to Rodizio Grill, with only (metered) street parking nearby. If you are looking for the famous MoonPie... Read more

Awesome store, love the soda selection. Highly recommend going to this store. Service was great. Love the way the store is set up. Read more