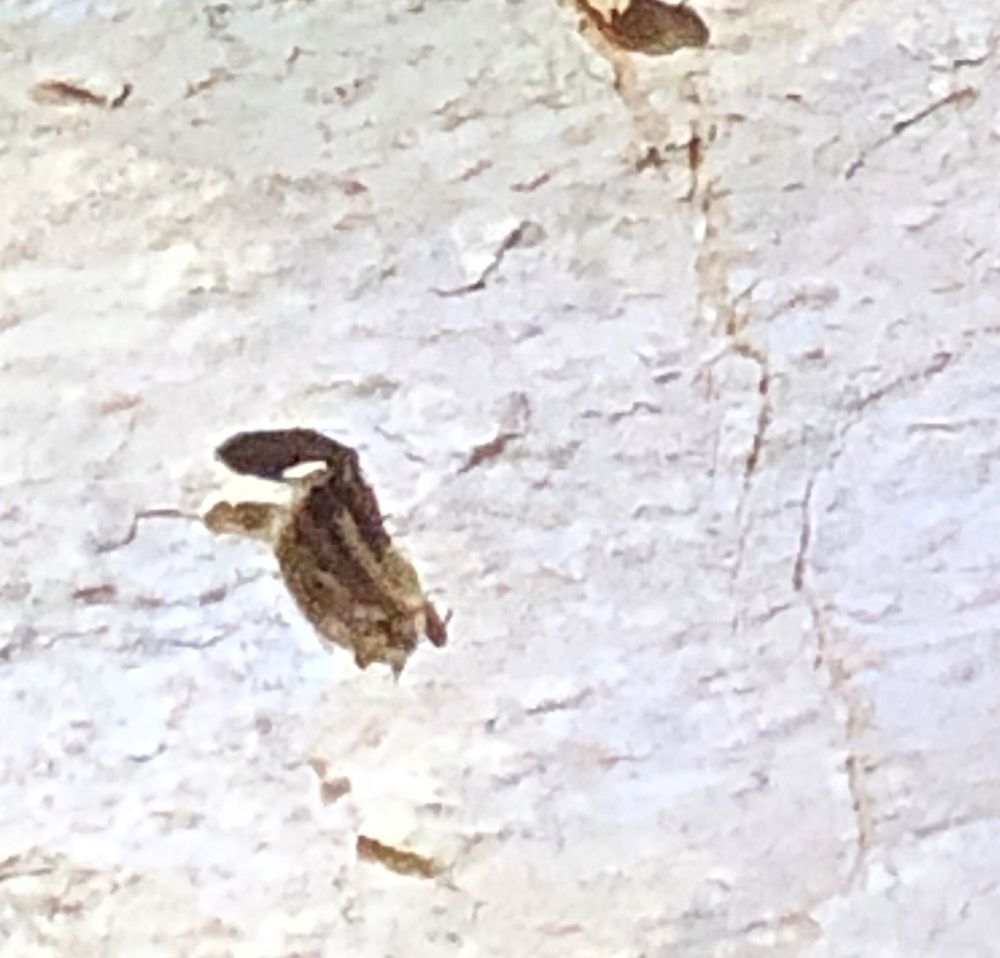 Longhorn Cavern State Park features Longhorn Cavern, a Texas Hill Country wonder created over thousands of years by the dissolving and cutting action of water on the limestone bedrock of the area. Fossil remains show that many Ice Age animals once occupied the cave. Our earliest records indicate that the Comanche Indians were the first to use the cavern. They came in about 400 years or so before anyone else did. In more recent history, the cavern was used as a Confederate stronghold where gunpowder was manufactured in secret during the Civil War. The cavern is also rumored to have been the hideout of Sam Bass, a legendary Texas outlaw. Longhorn Cavern is one of the few river-formed caverns in Texas.

I went here to try something different. The location is by Inks lake Its buildings were built by the CCC or Civilian Conservation Corps, so there is a lot of history here. The buildings have a... Read more

Reviewed by
Lisa B.

Really great experience. There are places inside the cave that are a little difficult, but all in all a great cave. The steps to get down into the cave are VERY steep and no hand rail. Really,... Read more

Reviewed by
Heather B.

This is a wonderful cave experience for adults. The primary tour is 90 minutes long, with no touching or veering off the path, and no bathrooms. So advice: families, and young kiddos will not be... Read more