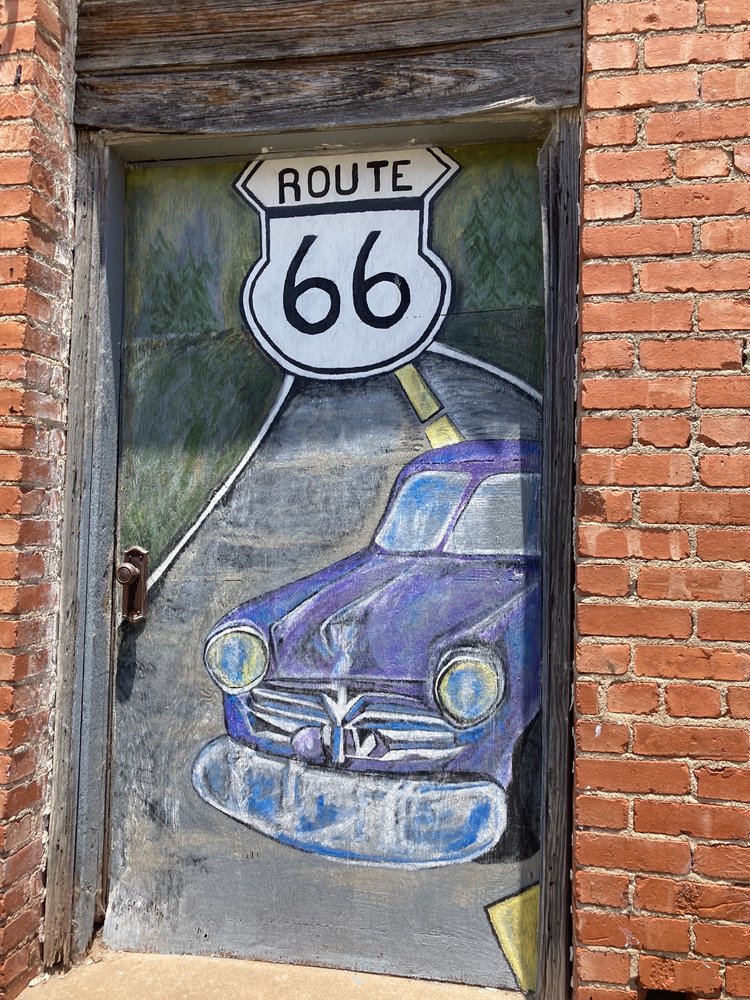 The depot was originally built by the SLSF (Frisco) Railroad as part of a route between Sapulpa & Oklahoma City. It was almost destroyed, but restored instead, in the early 1980s by the Burlington Northern but the Bristow Historical Society went to court. The society won but had to agree to not have a restaurant or other high-traffic business in the building. As well as the museum it currently also houses the Bristol Chamber of Commerce.