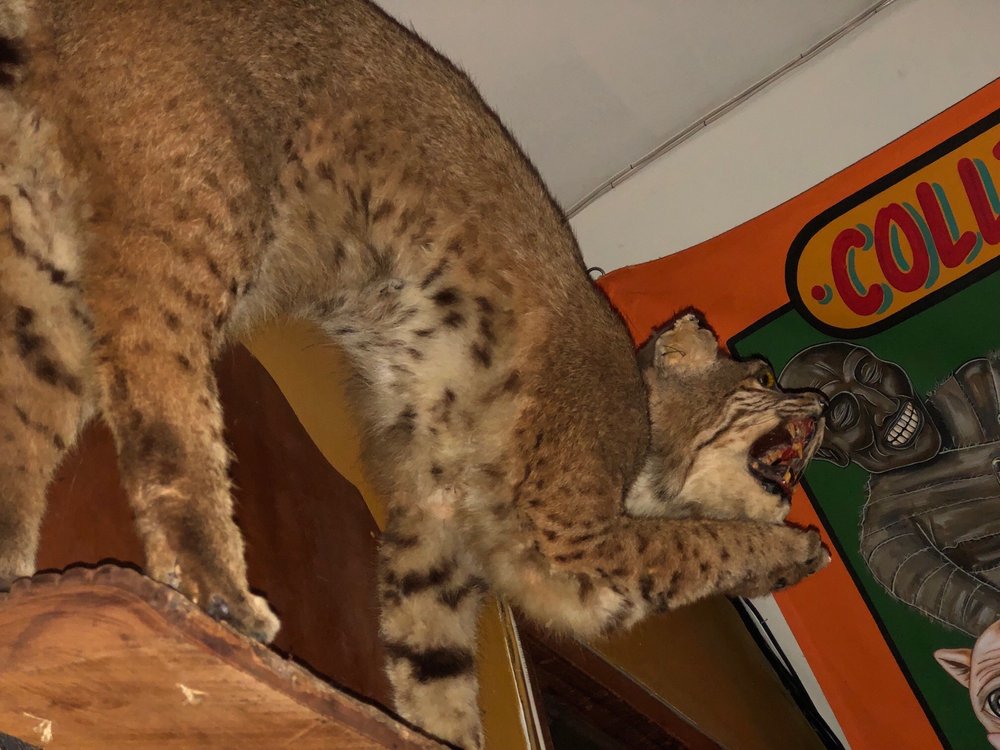 “Home of the Minnesota Iceman!”

Take a guided tour and watch a live show! Shrunken heads, mermaids, and more! The Museum of the Weird takes seriously the, "Keep Austin Weird," mantra as pretty much every corner of this place has something strange in it.

Perhaps the most interesting display at the Museum of the Weird is the newly acquired body of the Minnesota Iceman, a legendary frozen "Bigfoot" that once toured the country in a frozen truck... only to disappear without a trace. It was displayed at shopping malls, state fairs, and carnivals in the United States and Canada in the 1960s and early 1970s and promoted as the "missing link" between man and Neanderthals.

Almost half a century later, the frozen body was discovered in a storage container and auctioned off on eBay of all places, and the proprietors of Austin's Museum of the Weird were the highest bidder.

Now, people can once again witness the shocking Minnesota Iceman for themselves. It's weird, so just come on down!

It's like a weird, roadside attraction. If you're into sci-fi-ey, mystical possibilities such as mermaids, Yeti, leprechauns--things of that sort. Lots of information to take in. Lots of artifacts... Read more

Reviewed by
Brian B.

I have seen a lot of mixed reviews about this museum but the reviews that were food, bad, and indifferent led me to visiting. First it's located on historic 6th street so once you're there you can... Read more

I loved the Museum of the Weird. Museums are kinda my thing, especially when visiting new cities. My husband actually found this place, so we walked over from our hotel with some friends to check... Read more

Museum of the Weird