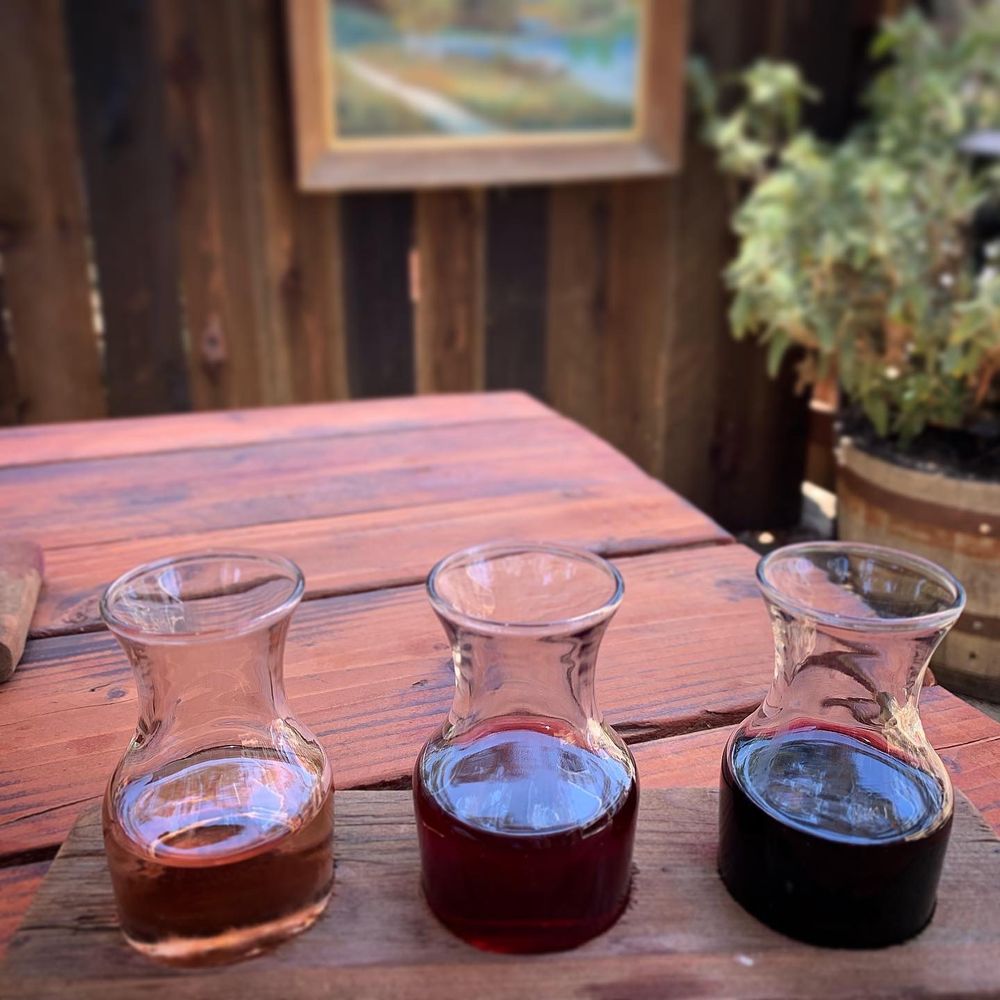 Another great afternoon at Cornell! We absolutely love this place. The outdoor seating expansion and option to wander around the property including The Old Place makes this location everything... Read more

Reviewed by
Becky B.

From the moment we pulled up I was instantly met with the ease of peace and solitude. Maybe it was being greeted by the rustic structure of The Old Place , or perhaps because we were the first... Read more

Love, love, love! I visited this wonderful little winery as part of the Malibu Wine Tours' VW Bus tour with our tour guide, Kurt, and three friends. We loved it so much that we didn't want to... Read more