Victoria is the southernmost of the eastern mainland states of Australia. The state is roughly triangular in shape. New South Wales lies to the north/north-east, with the Murray River forming most of the boundary between the two states. South Australia lies to the west and the southern coast forms the other side of the triangle. Melbourne, the state capital and largest city, is nestled on Port Phillip in the centre of the southern coast.

Description is available from Wikivoyage under the Creative Commons Attribution-ShareAlike 3.0 license. A list of contributors is available at the original article. 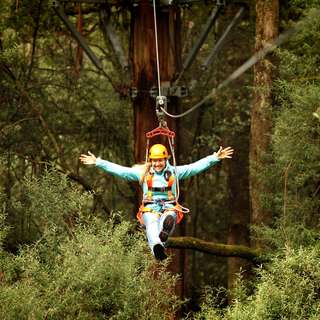 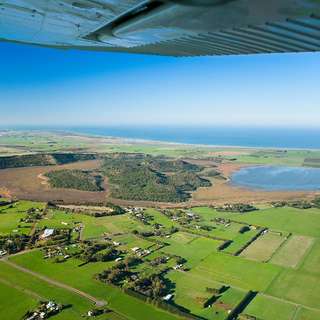 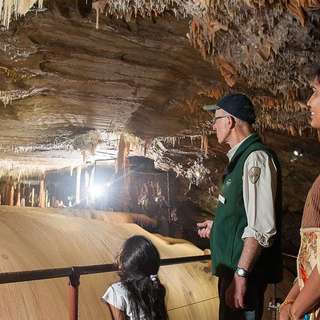 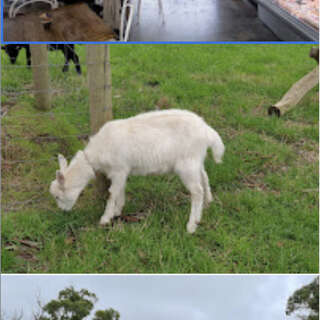 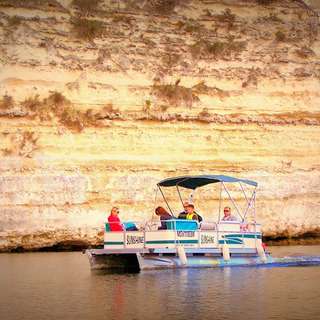 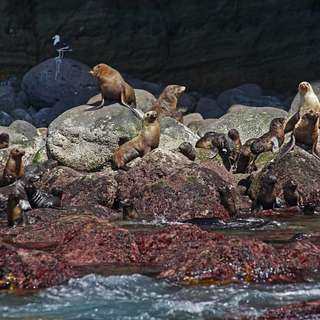 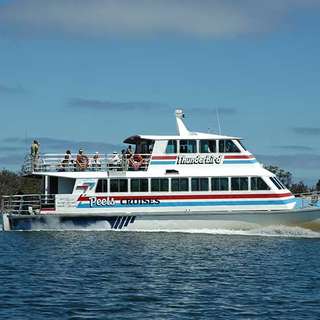 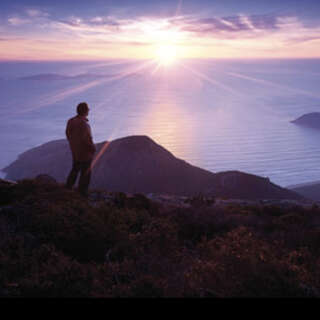