Savannah, the historic riverside birthplace of Georgia, was settled in 1733 by British colonists led by General James Oglethorpe and Colonel William Bull. In 1864 when General William Tecumseh Sherman marched in, the mayor of Savannah gave Sherman's men run of the city in exchange for leaving it untorched. As a result, Savannah is one of the few major cities in the South with antebellum charm and architecture remaining intact. Savannah has one of the largest historic districts in the country.

Southerners joke that in Atlanta, the first thing locals ask you is your business; in Charleston, they ask your mother's maiden name; and in Savannah, they ask what you want to drink. It's partly that ethos that keeps the city tourism industry flourishing, along with a little help from what locals call "The Book:" Midnight in the Garden of Good and Evil (also a feature film ). The local art school, Savannah College of Art and Design, also keeps the city peopled with liberals and awash in accessible, affordable art. 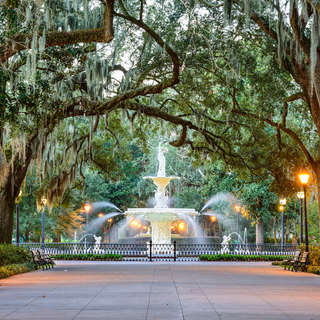 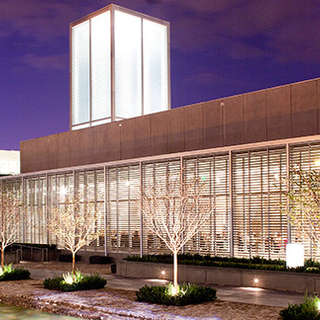 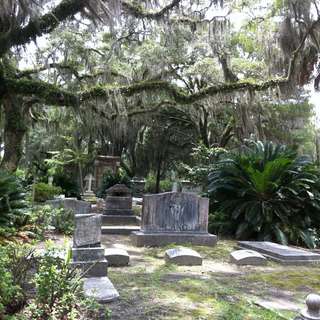 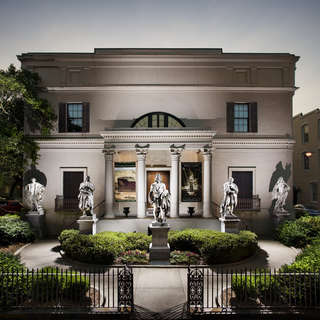 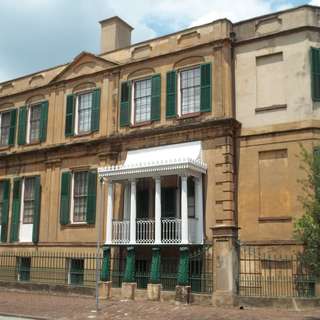 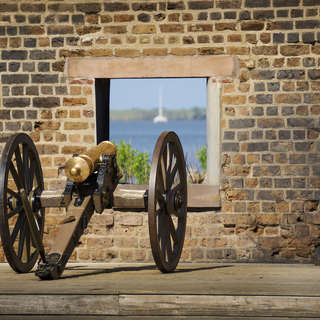 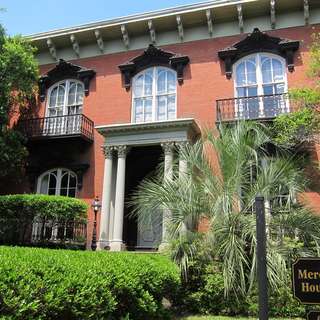 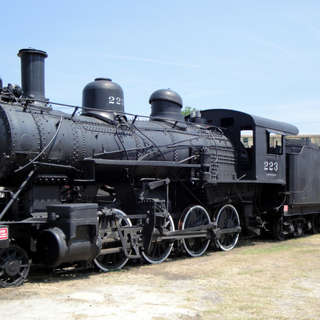