Santa Ana is a city in Orange County in the American state of California. The city is a suburb of Los Angeles and located within Southern California. It is the county seat of Orange County. 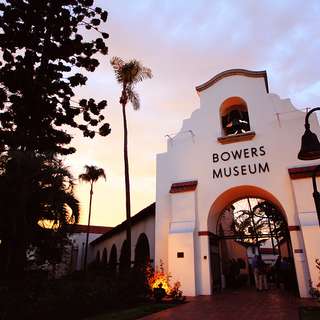 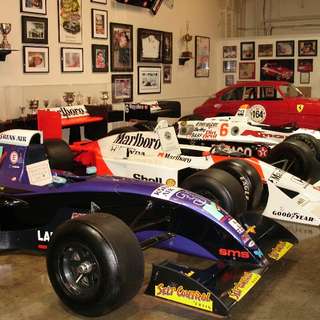 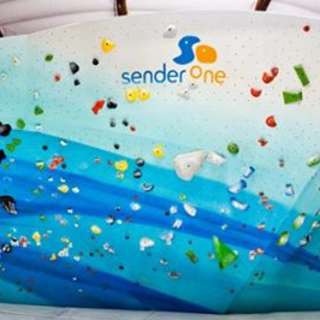 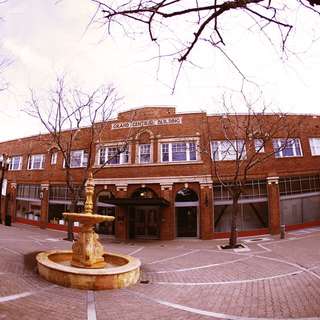 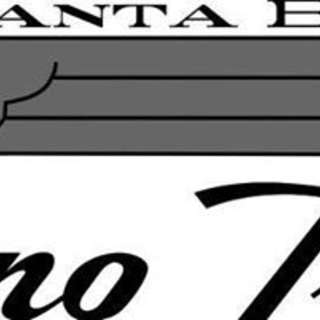 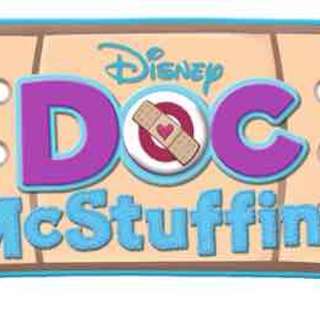 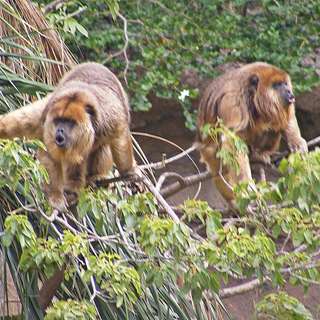 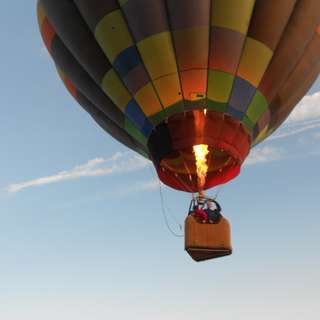