Roswell is a city in the southeastern region of the state of New Mexico, United States of America. It has attained a quirky sort of fame/notoriety as the result of an alleged UFO crash(!) in 1947. 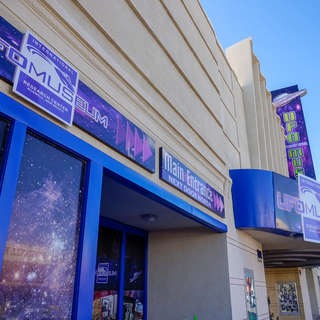 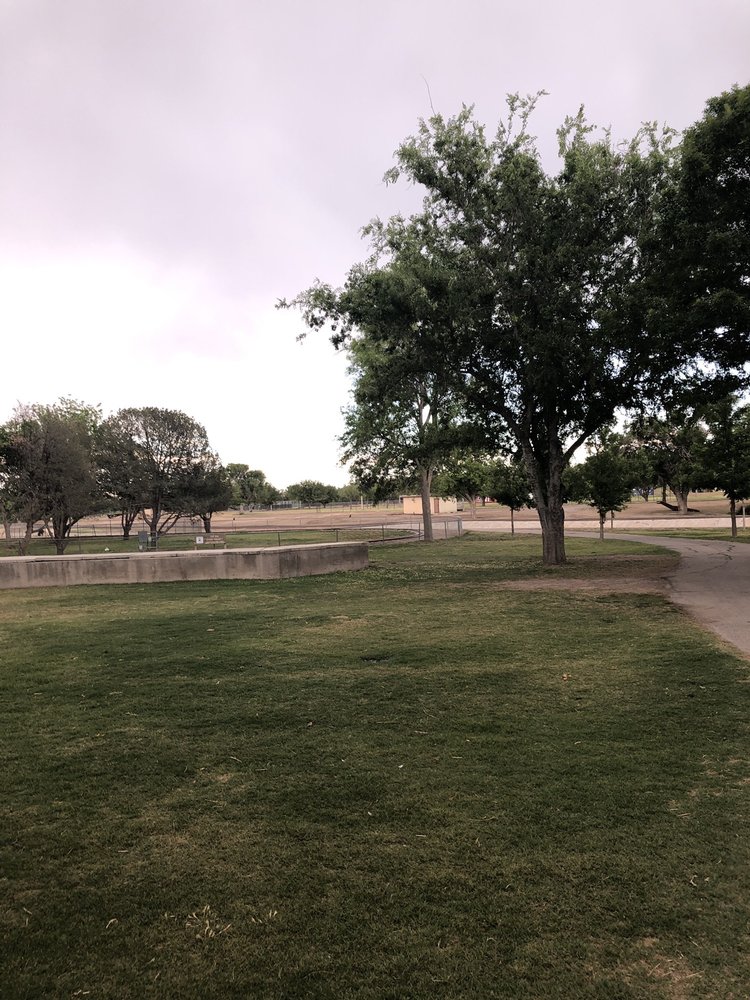 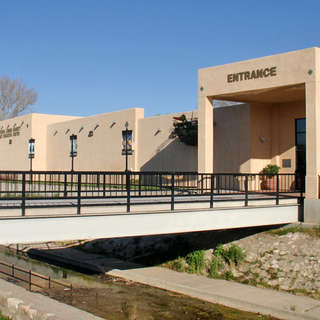 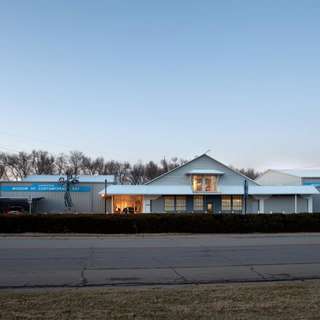 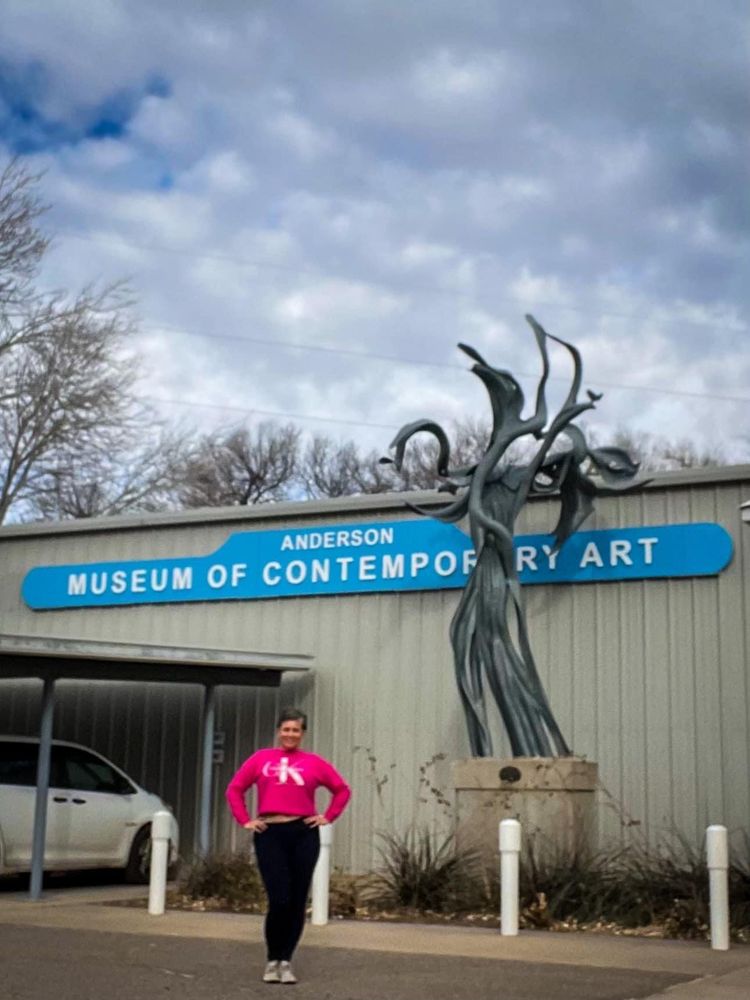 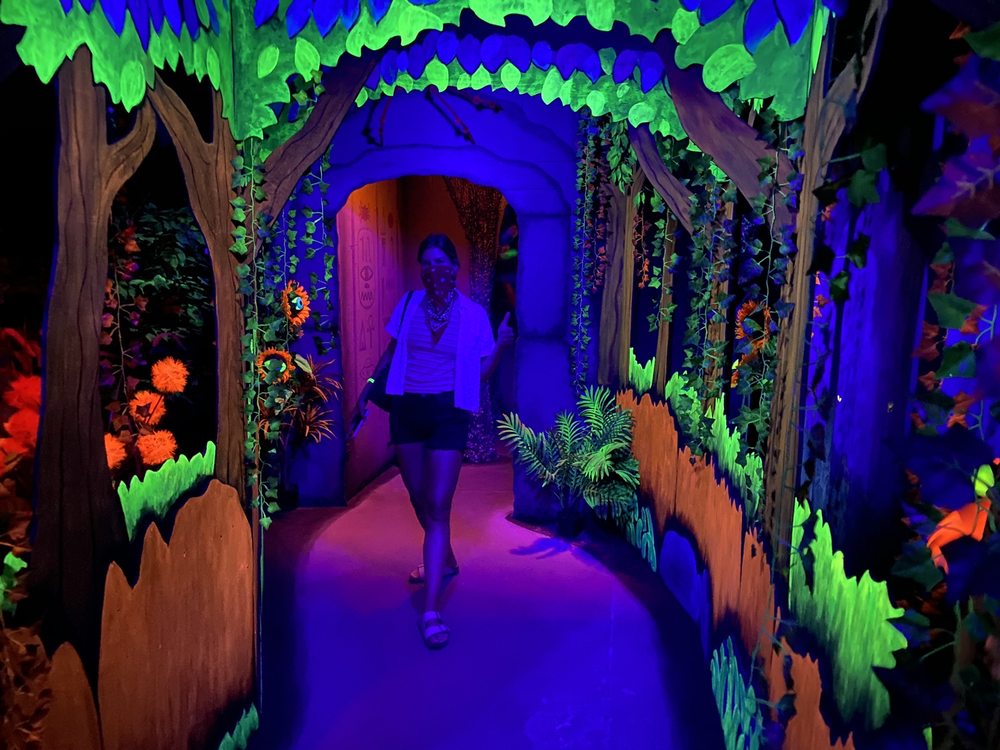 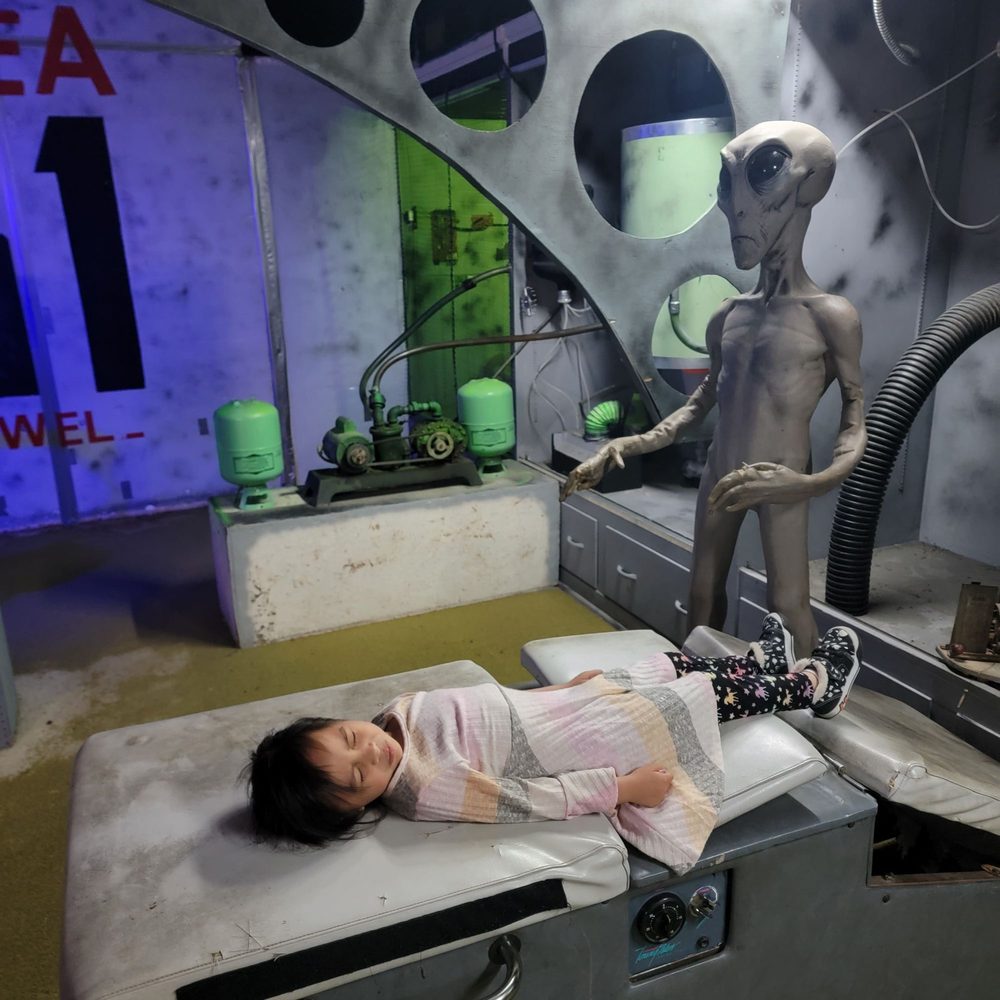 on Yelp
The Alien Zone