Redmond is a town in Central Oregon and a suburb of Bend. 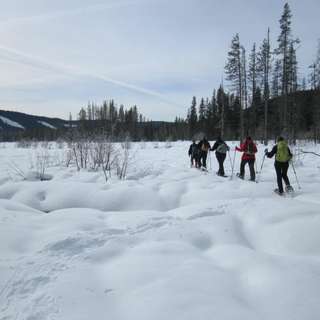 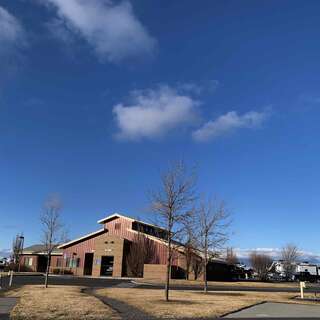 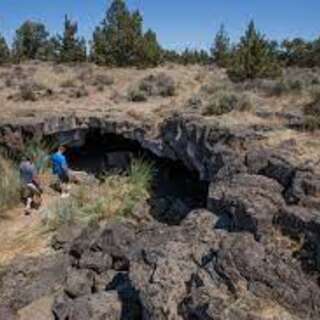