Portland, "the City of Roses", is the largest city in Oregon and the third largest city in the Pacific Northwest after Seattle and Vancouver, British Columbia. It lies about 70 mi (124 km) from the Pacific Coast on the northern border of the state of Oregon, straddling the Willamette (pronounced will-AM-et) River 12 mi (19 km) south of its confluence with the Columbia River. Vancouver, Washington (not to be confused with Vancouver, Canada) is a Portland suburb and lies immediately on the other side of the Columbia River. About 50 mi (80 km) to the east lies majestic Mount Hood, which forms the perfect backdrop for Portland's skyline. The city is noted for its scenic beauty, great outdoors environment, a large number of microbreweries, and its eco-friendly urban planning policies. 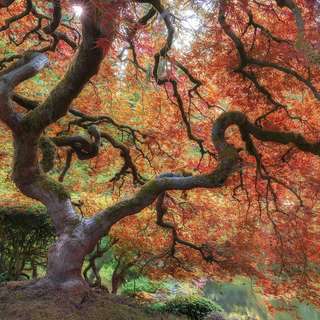 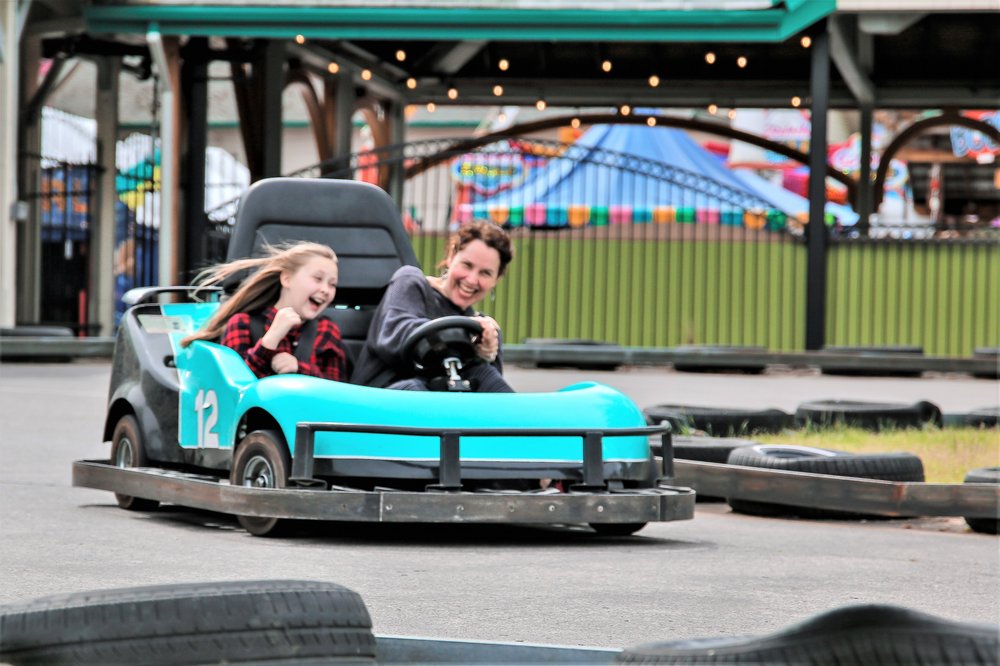 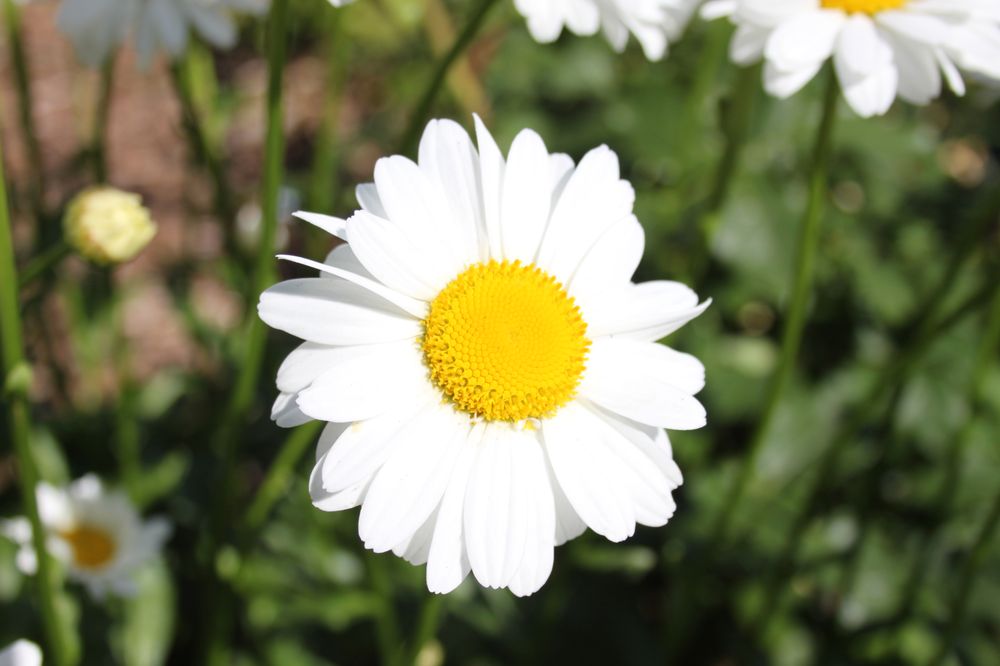 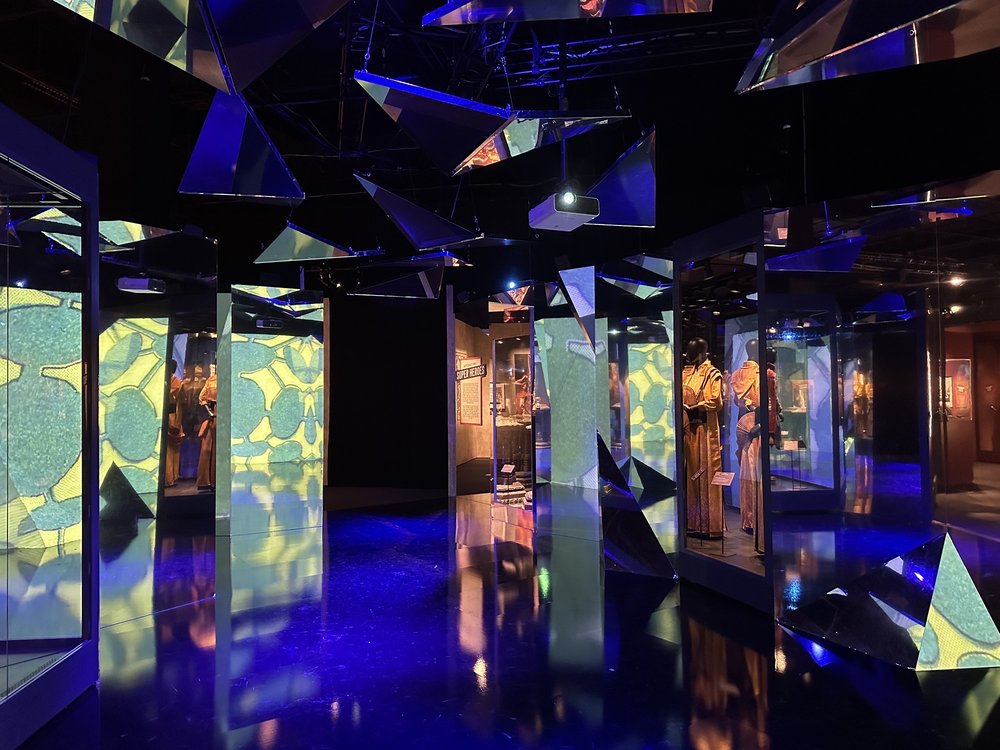 on Yelp
Oregon Museum of Science and Industry 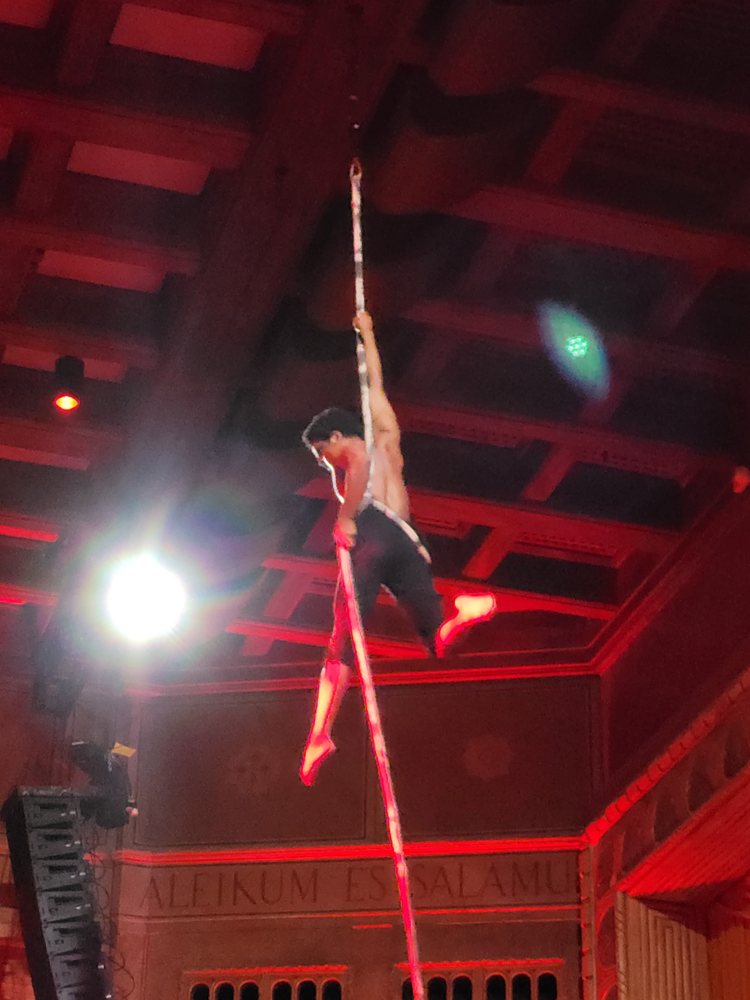 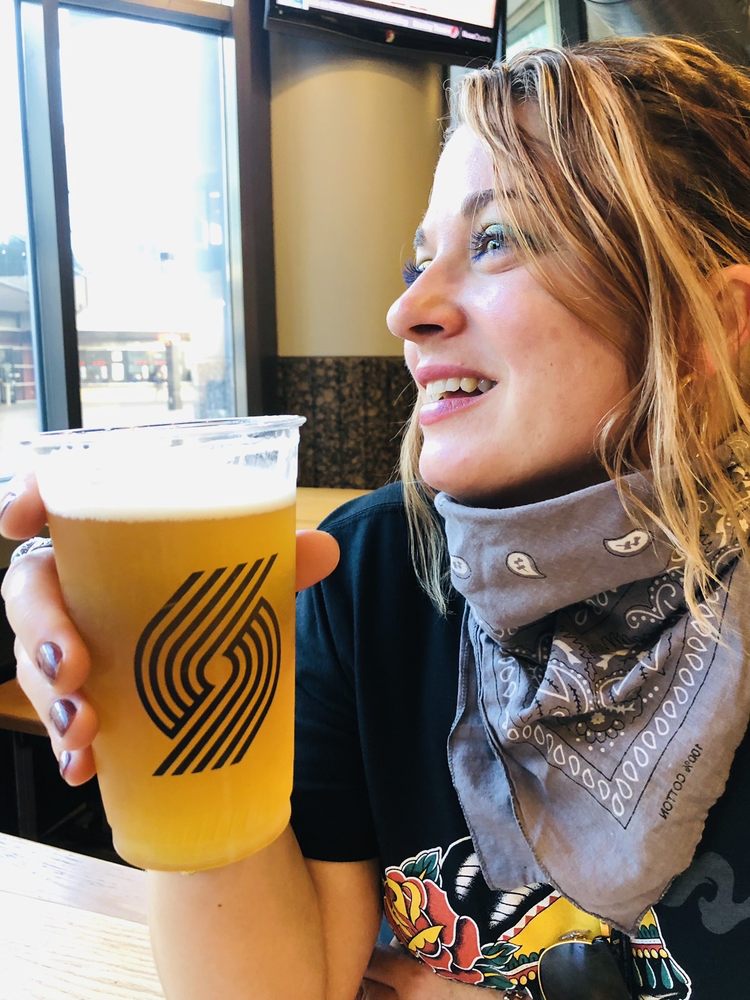 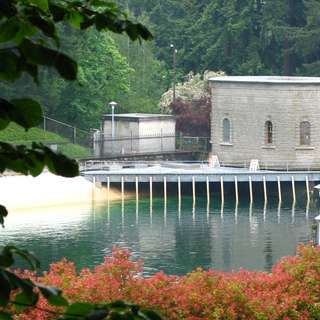