Palo Alto is a bustling, small city on the peninsula south of San Francisco. It is adjacent to Stanford University and home to hundreds of Silicon Valley technology companies, ranging from VMware and Hewlett-Packard to tiny startups operating in garages. 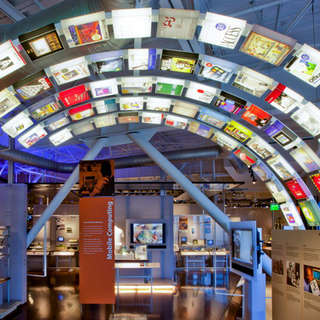 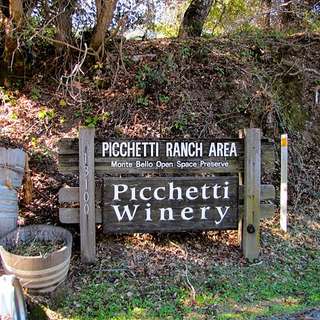 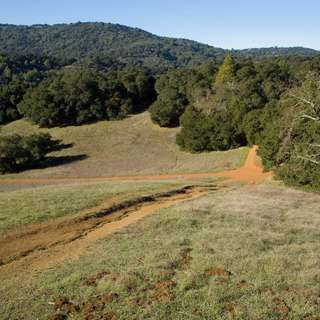 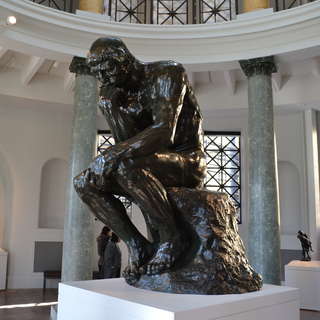 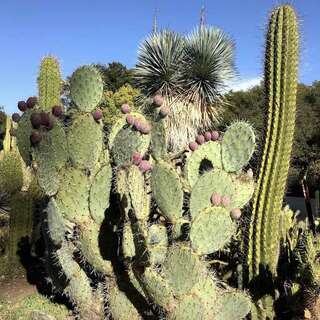 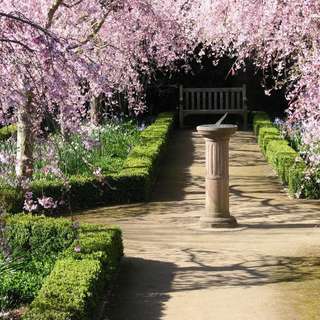 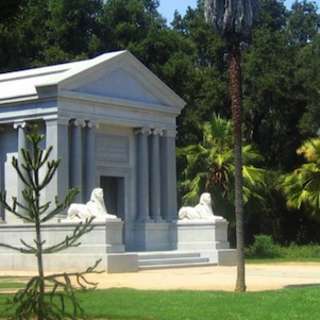 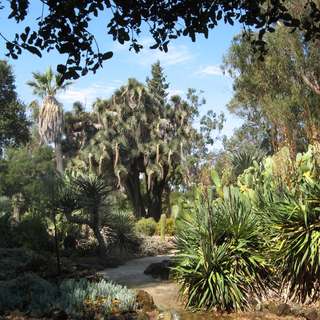