Olympia is in the South Sound region of Washington.

Olympia is the capitol of Washington State, and the Thurston County seat. The city reflects a diverse economic base and culture. It is also home to The Evergreen State College, one of six public four-year schools in Washington. As of the 2000 census, there are 42,514 residents of Olympia.

Olympia's art and music scene is unusually large and active for a town of its size, and its identity as a city remains distinct despite strong influences from Seattle, Tacoma and Everett to the North and from Portland/Vancouver to the South. Olympia is somewhat of a breeding ground for Pacific Northwest alternative culture having spawned or influenced many of the region's better-known personalities.

The city's downtown core has been designated as a National Historic District.

The natural beauty of Olympia is of particular note. From downtown, one can see the Olympic Mountains to the northwest set behind Puget Sound's Budd Bay - and towering Mt. Rainier to the southeast set next to the state capitol building and Capitol Lake. 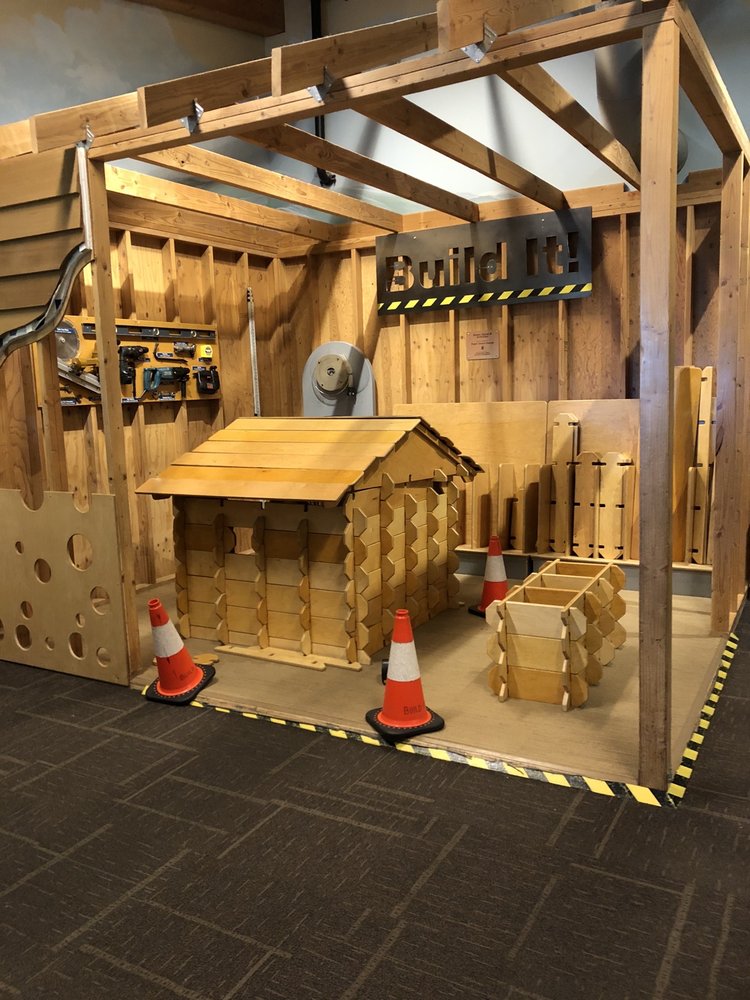 on Yelp
Hands On Children's Museum 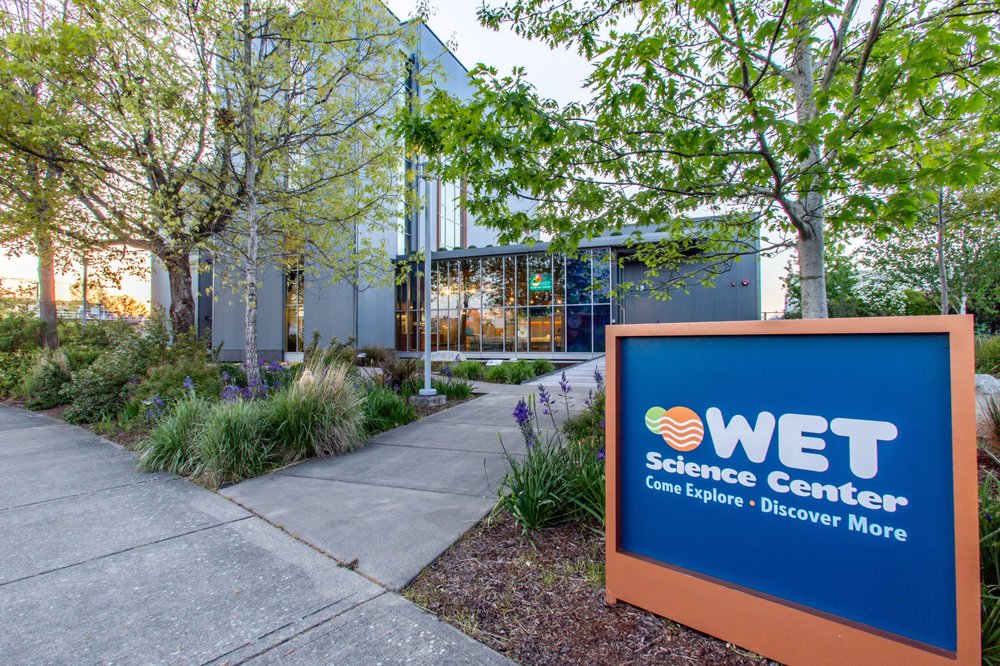 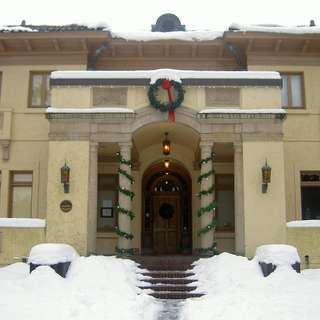 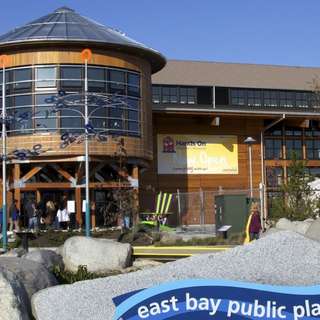 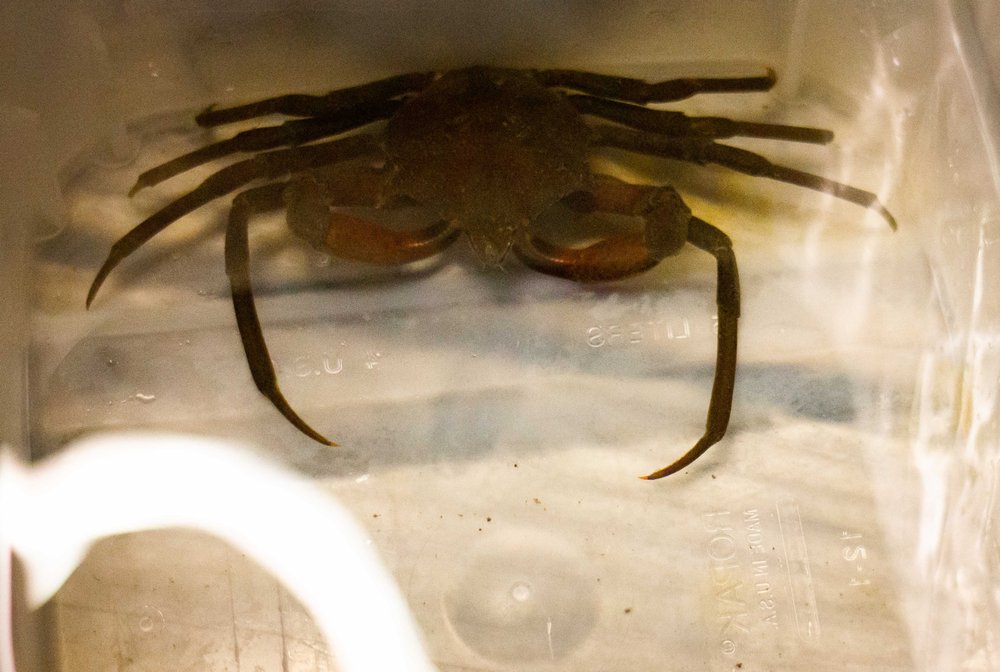 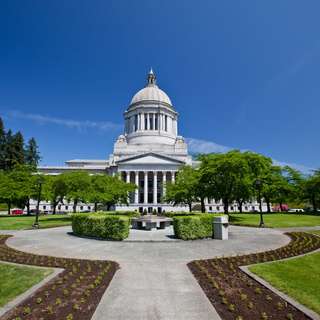 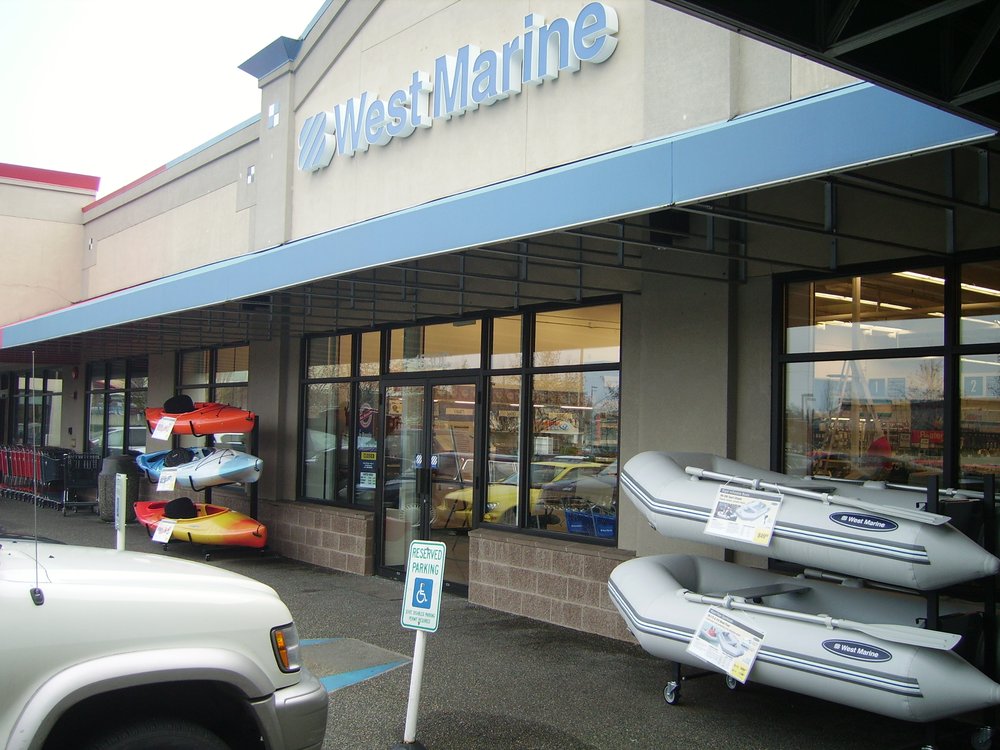 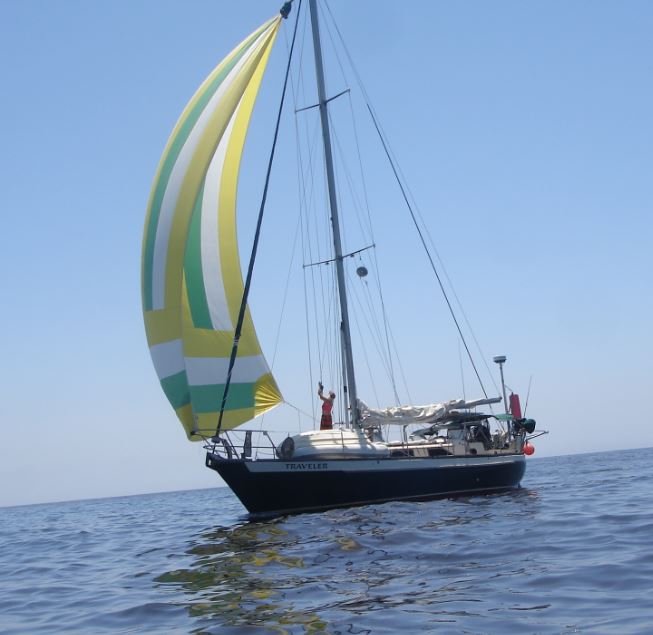