Norfolk is in the metro area called Hampton Roads, in the state of Virginia. It is a port city with a large Navy and shipping presence. Other cities in the metro area include Virginia Beach, Newport News, Chesapeake and Portsmouth, as well as several other smaller cities. Norfolk was designated an All-America City in 2013. The West Freemason neighborhood was named by the American Planning Association a Top 10 Great Neighborhood for 2013. 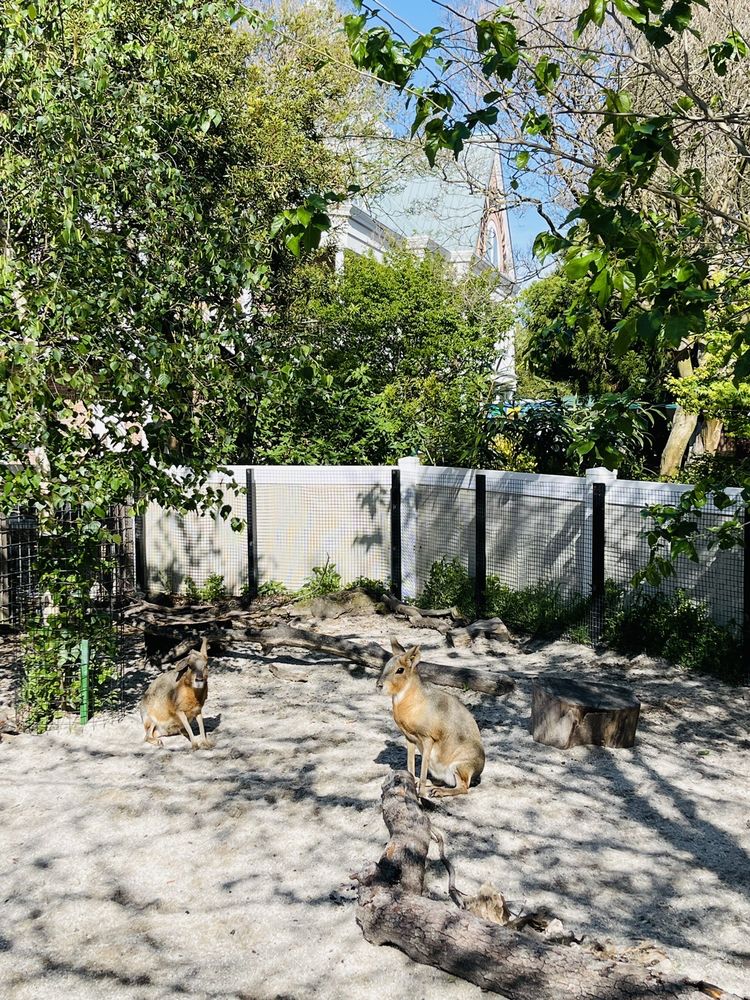 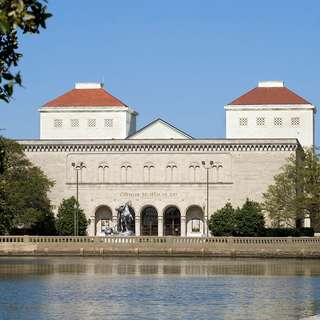 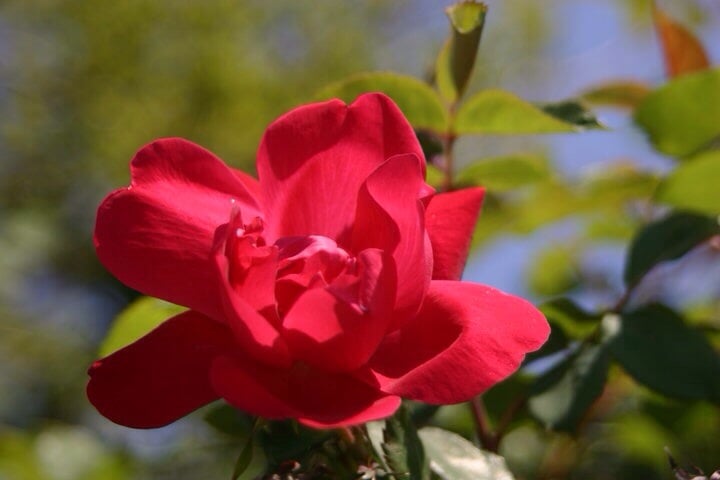 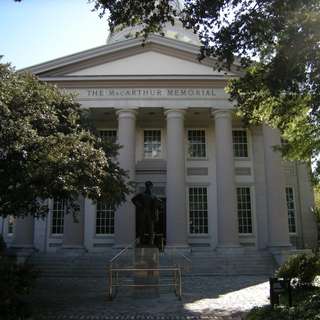 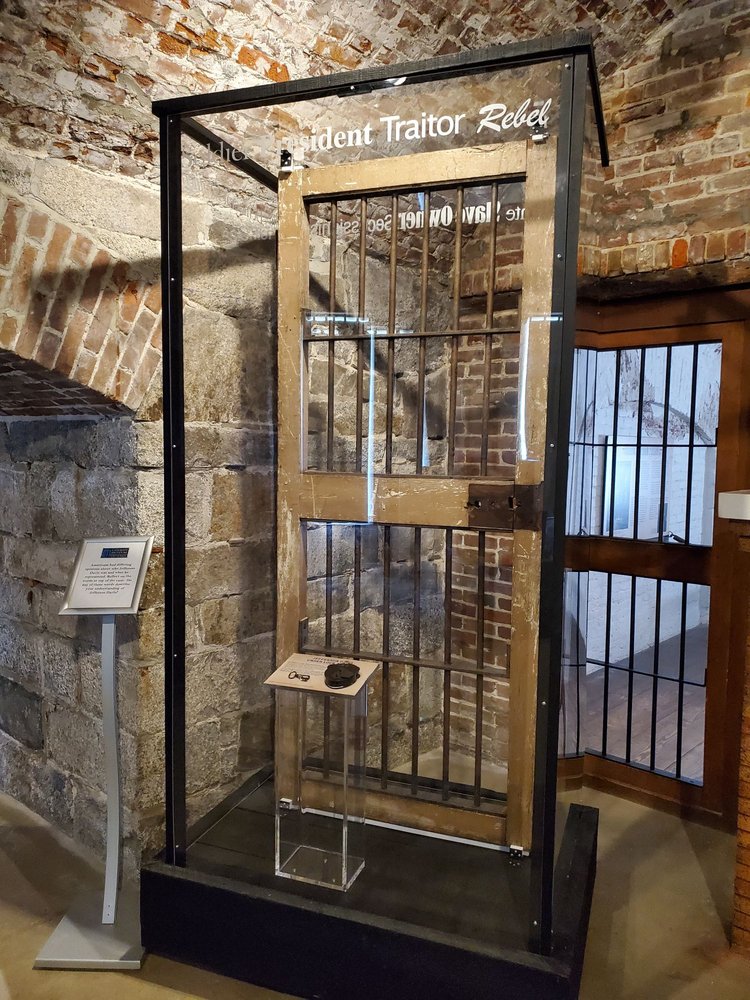 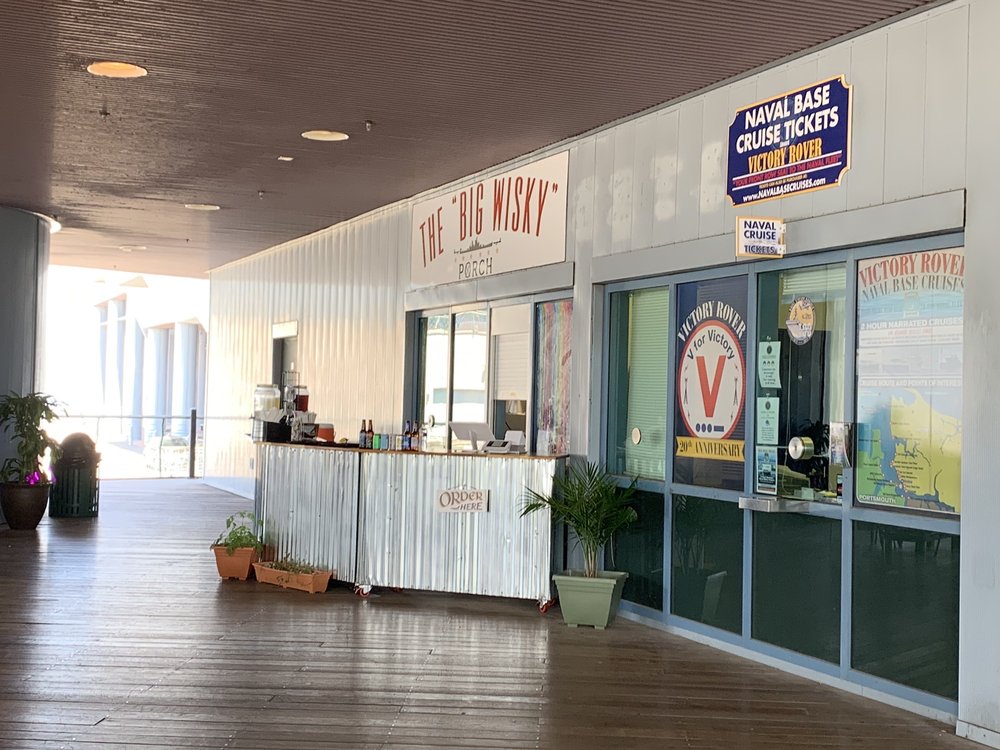 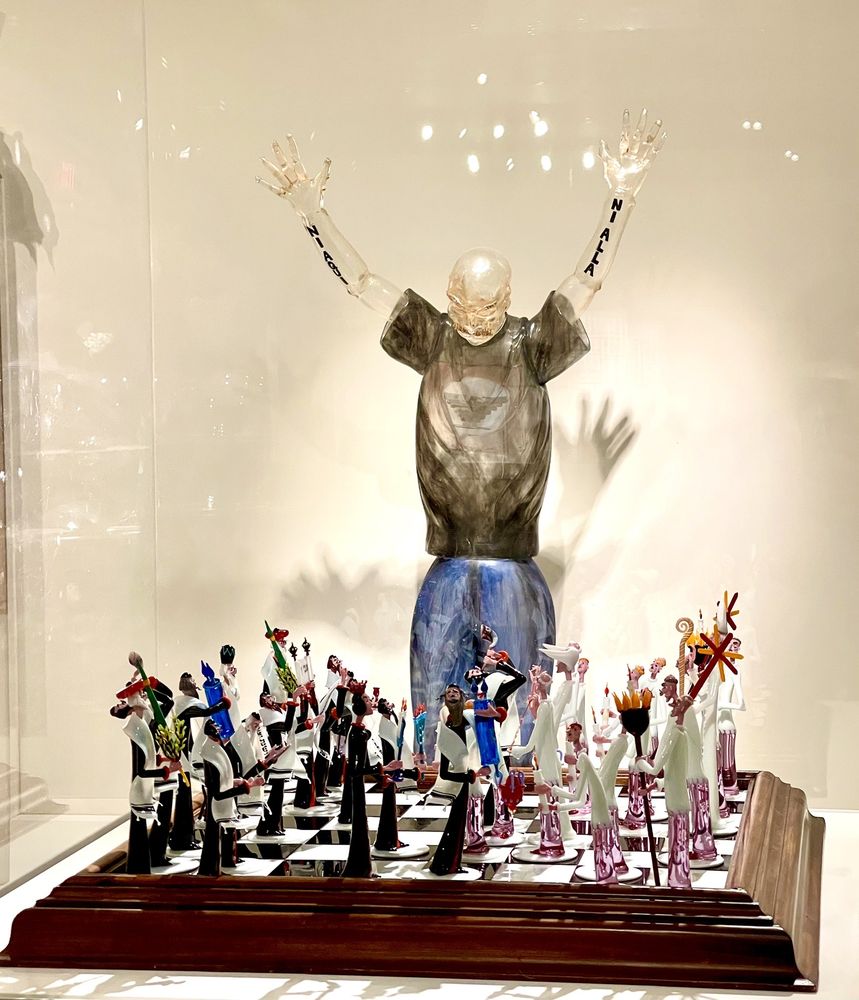 on Yelp
Chrysler Museum of Art