Independence, known as the Queen City of the Trails, is a city in western Missouri just east of Kansas City with a population of approximately 110,000. Independence's founding predates that of Kansas City, and it was home to U.S. President Harry S. Truman and the legendary actress Ginger Rogers, as well as the starting point of three of America's great Westward Trails: the Santa Fe Trail, the California Trail, and the Oregon Trail. The city also hosts numerous historical sites related to the Church of Jesus Christ of Latter-day Saints (the "Mormons"), American Civil War and Western history.

While offering a full range of entertainment and lodging options for visitors, Independence generally tends to be more "quiet" than its larger neighbor to the west. One notable exception is Labor Day weekend, when it holds its annual Santa-Cali-Gon Days, one of the most important yearly festivals held in the Kansas City metropolitan area. Another exception is during the biennial April general conferences of the Community of Christ, the second-largest Latter-day Saint denomination, whose world headquarters is in the city. 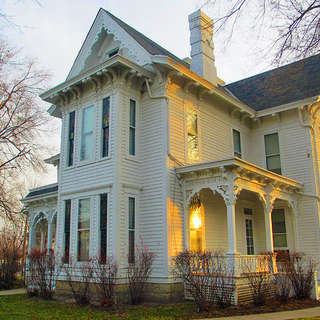 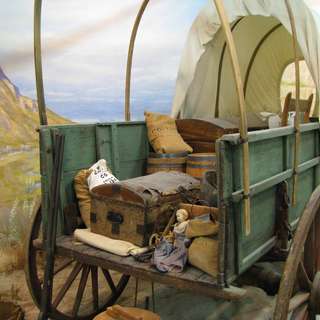 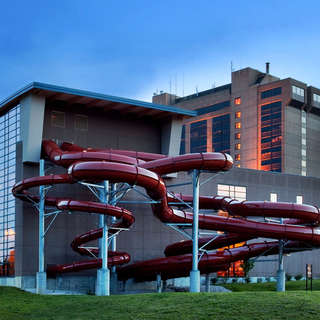 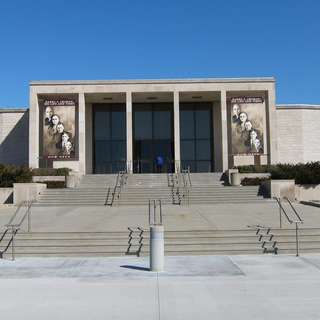 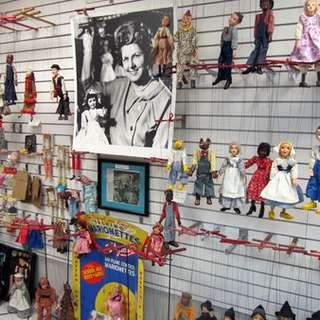 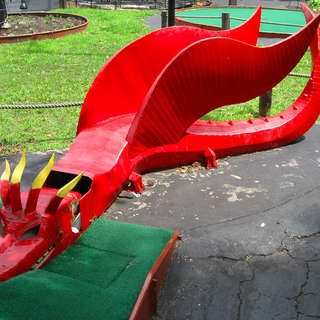 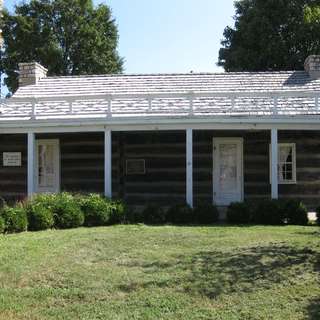