Fort Lauderdale is a coastal city on the Atlantic Ocean in the US state of Florida. It is known as the "Venice of America" due to its expansive canal system. Situated in Broward County in South Florida, the city's population is over 170,000.

The city is most famous for its beaches and boats, and while the city of Fort Lauderdale is relatively small in area, the term 'Fort Lauderdale' is often used to refer to the larger metropolis that has grown up around it. It is the county seat for Broward county, and is part of the Miami-Fort Lauderdale-West Palm Beach metropolitan area, which has over 5.5 million people. 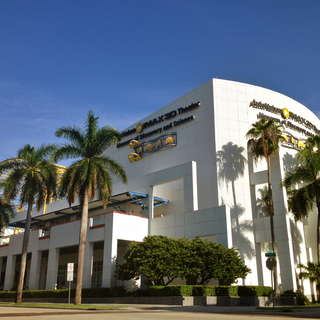 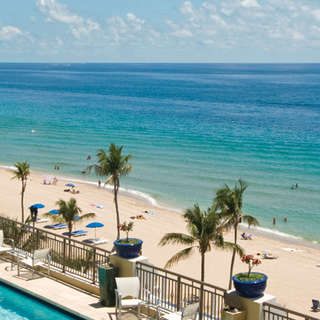 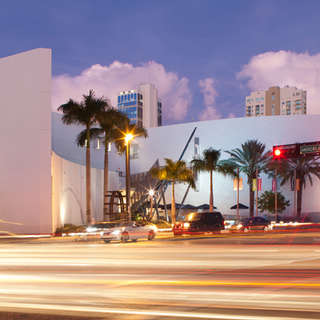 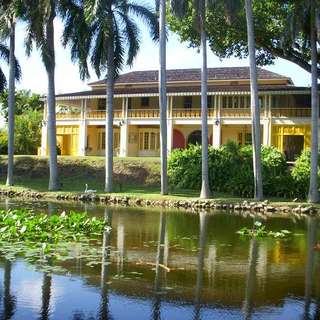 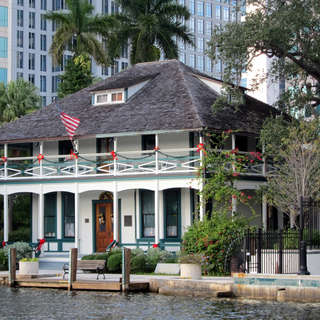 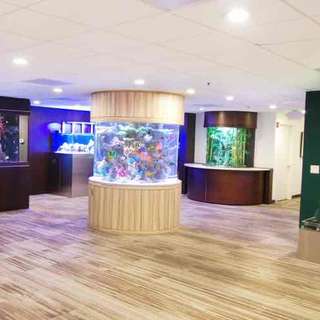 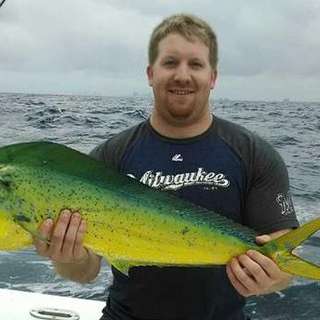 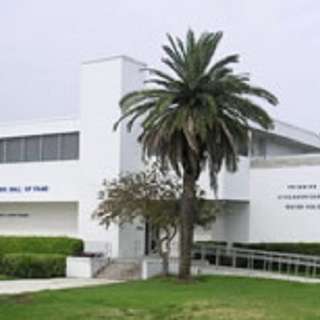