Charlotte is an ambitious and very rapidly growing city in the southern part of central North Carolina. It is the largest city in the state with a population of 756,912 (2010 estimate) residents within the city limits. As of 2006, the Charlotte-Gastonia-Salisbury combined statistical area (CSA) had a regional population of 2,389,763, and Charlotte is the county seat of Mecklenburg County. It is the center of finance, industry, technology, and entertainment for the region. Primarily known in the past as a business center, Charlotte is steadily developing its fledgling tourist industry; currently its central core is one of the most visitor-friendly districts in the Carolinas.

For information on the city's central district, see Uptown Charlotte. 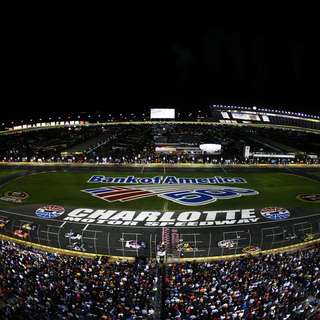 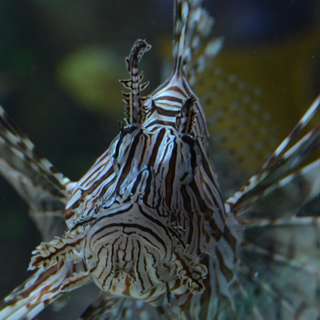 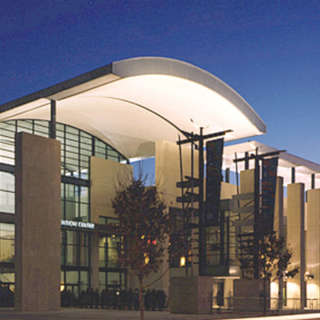 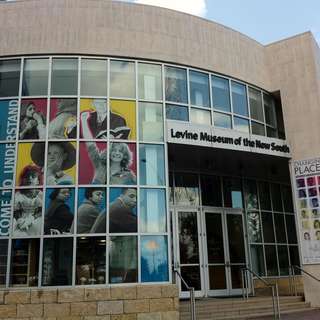 4.5
Levine Museum of the New South 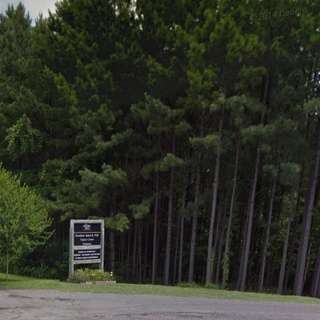 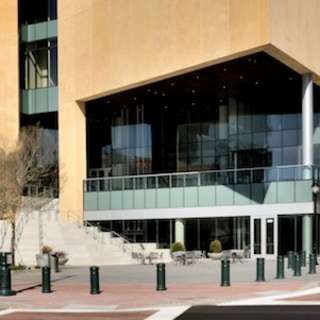 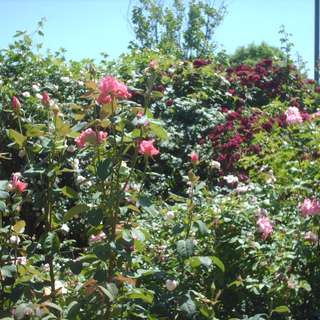 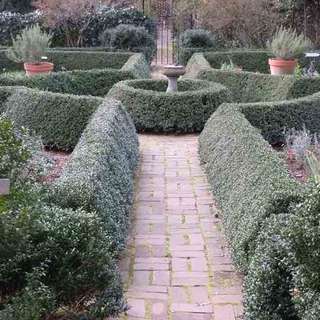