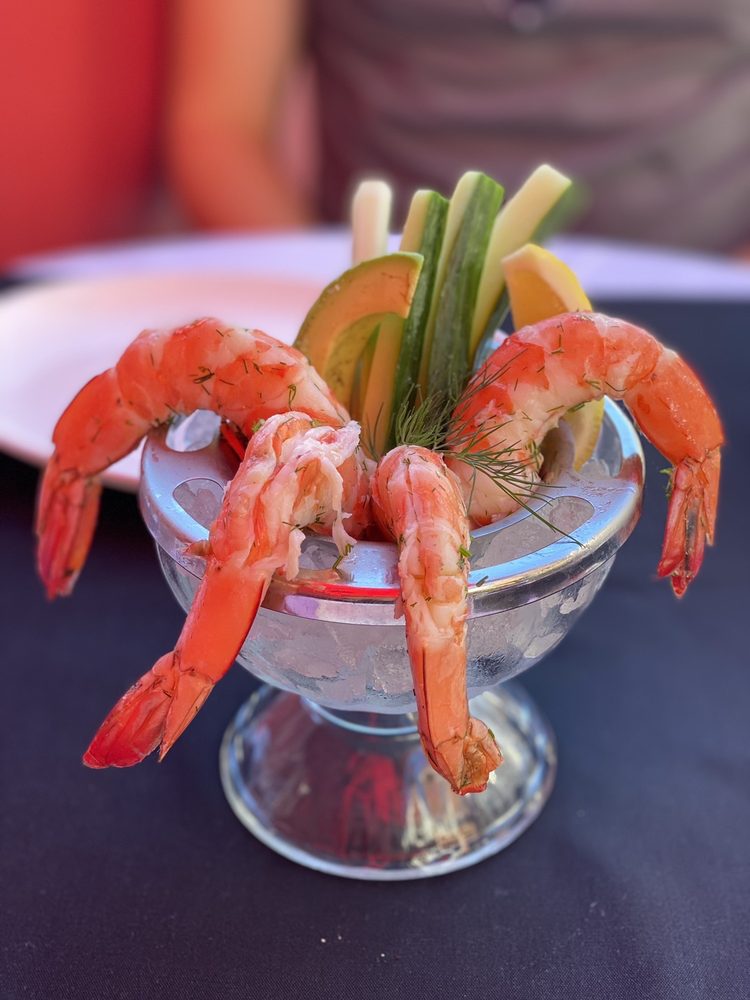 "When David LeFevre set out to develop his third restaurant in Manhattan Beach, just south of Los Angeles, he focused on steak. The inspiration is both personal and refreshingly simple. “I wanted a great American neighborhood steakhouse,” Mr. LeFevre said. “Food that is soulful makes me remember growing up in the Midwest.” The result is the Arthur J, which opened in June 2015.

Mr. LeFevre has two other wildly popular restaurants only a few blocks away: Manhattan Beach Post, also called M. B. Post, which features New American farm-to-table food and opened in 2011, and Fishing With Dynamite, a cozy, oyster-focused and seafood-driven restaurant that followed two years later.

The Arthur J is dedicated to the late Arthur J. Simms, a World War II bombardier and successful restaurateur in his own right. His namesake restaurant is a sleeker counterpart to Mr. LeFevre’s other restaurants. The interior, with its California-cool vibe, could double as a West Coast set for an episode of “Mad Men.” Black bar stools surround the marble bar, and the main dining area is full of natural light.

The menu is ambitious and pleasing. The bread options are Parker House rolls served with deviled ham, a staple of Mr. LeFevre’s adolescence in Wisconsin — one of a number of personal culinary touches throughout the menu — along with Emmental popovers with strawberry butter.

But the shining stars are the steaks. There are prime, black angus and Japanese wagyu steaks, which come dry, wet or bone-in, and all are cooked on a wood-fired grill. The eight-ounce petite filet mignon, described as lean and succulent, was just that. Nine sauces and butters, including green peppercorn sauce and black truffle butter, are all made in-house and can accompany any steak, along with toppings like Mycella Danish blue cheese and seared foie gras.

Sides during my visit included a baked potato, with sour cream and chives, and acorn squash with maple butter and candied pecans. The potato was tender and light, the squash piquant.

There are over 200 wines by the bottle and 30 wines by the glass, in addition to cocktails like the Conch Republic, an intriguing take on the daiquiri with rum, grapefruit, mint and walnut. To end the meal, I had the red velvet cake, which was moist and flavorful. Again, the Arthur J did not disappoint." - http://www.nytimes.com/2016/11/13/travel/arthur-j-restaurant-steak-manhattan-beach-california.html?emc=edit_ca_20161114&nl=california-today&nlid=76519281&te=1&_r=0 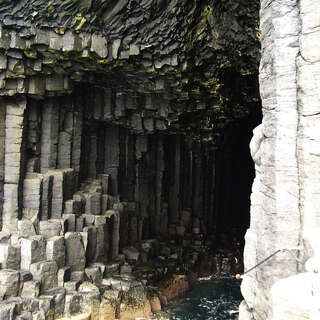 The uninhabited Isle of Staffa is home to the famous sea cave, Fingal's Cave, in the Inner Hebrides of Scotland, known for its natural acoustics. The National Trust for Scotland owns the cave as part of a National Nature Reserve. 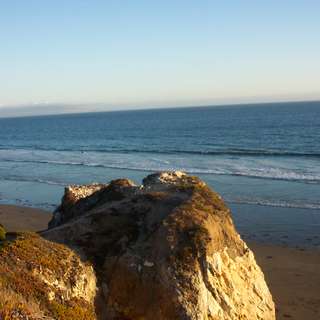 The spiral staircase has been "temporarily" dismantled. You can read more about it here: http://www.sanluisobispo.com/news/local/article43694826.html 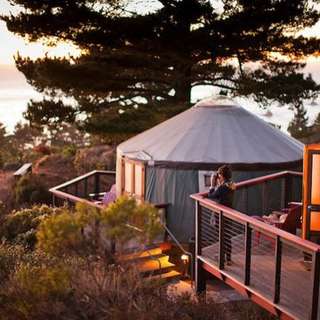 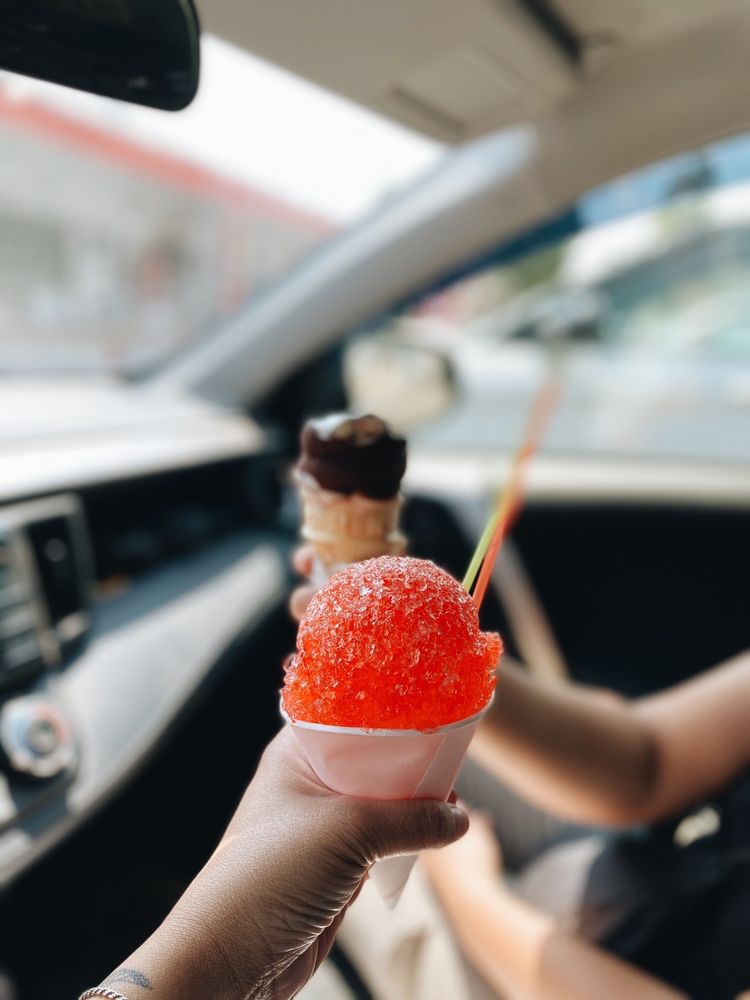 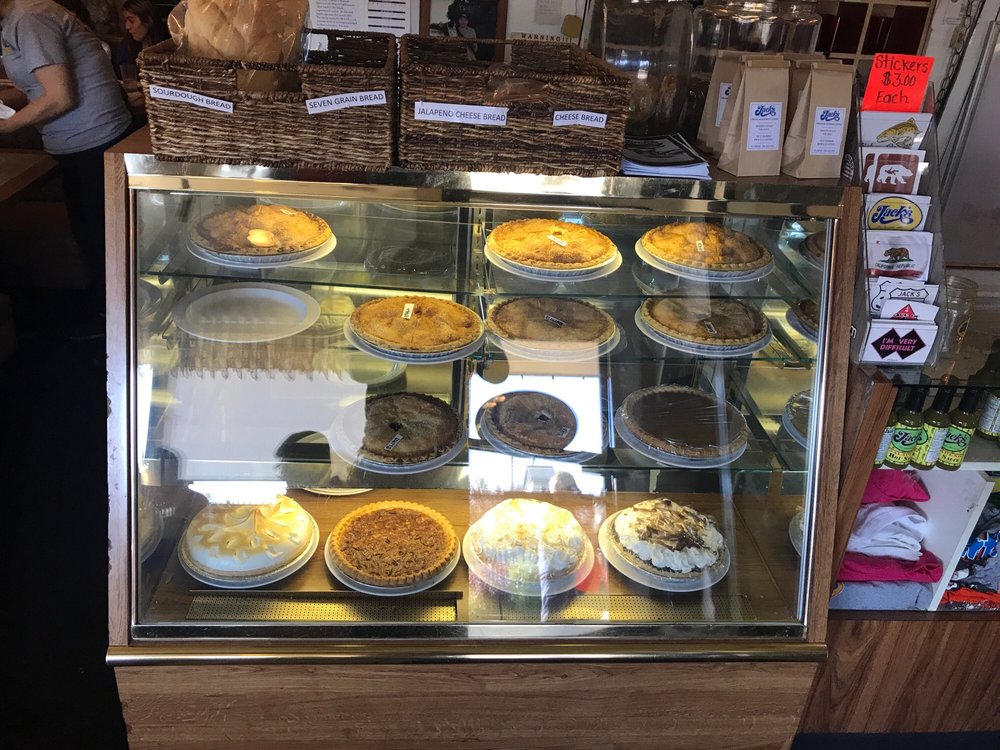 Their waffles are amazing. Been going here every year since I was a kid.