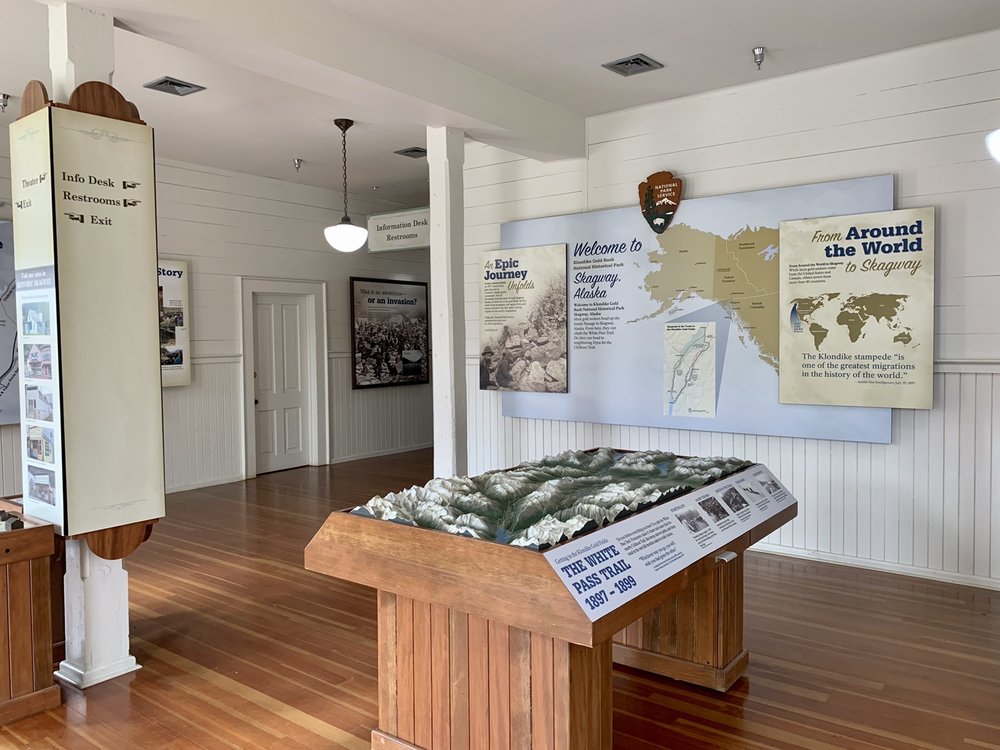 “Where America rushed to find gold”

Very much worth a visit. Recommended. If you've already made it all the way out to Alaska, you certainly want to see all you can. Read more

Reviewed by
Seth A.

Klondike Gold Rush National Historical Park...lol, I didn't even know this place existed prior to arriving in Skagway, Alaska. But, cool, what a way to get an in depth, detailed perspective, not... Read more

I didn't know this park even existed until I arrived to Skagway onboard a cruise ship. This was not just another National Park but insight to the gold rush days in Alaska. There were several US... Read more