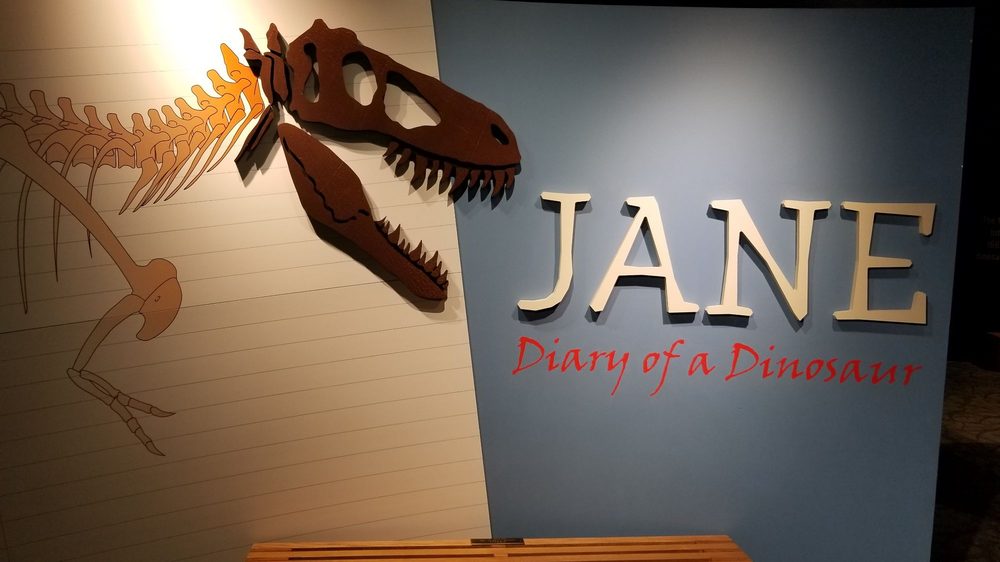 “To inspire all people to engage in a lifetime of learning about the natural world.”

A face filled with wonder is a common sight at the Burpee Museum of Natural History.  Our many unique exhibits have been known to intrigue both the young and old onlookers.  Great detail and care goes into all of our exhibits, and there’s plenty to see for everyone! The museum was created as a Works Progress Administration project. It was established in 1941 and opened on May 24, 1942. The complex is made up of four buildings — the Manny Mansion, the Barnes Mansion, the Solem Wing, and the Water Lab. The Solem Wing is the public portion of Burpee Museum. Built in the winter of 1998, the Solem Wing houses the museum's exhibits, meeting rooms, laboratories, gift shop, and the Mahlburg Auditorium. It is named after Robert H. Solem who was a major benefactor, patron, and friend of the museum. The Manny Mansion was owned by John P. Manny and was built in 1852. Formerly the Burpee Art Museum, it is now attached to the south side of the Solem Wing and houses museum classrooms and offices. Prior to the expansion, the museum was housed entirely in the Barnes Mansion. Built in 1893, the mansion was owned by industrialist William Fletcher Barnes. Today, the Barnes Mansion houses meeting rooms and the administrative offices. The Water Lab (funded by Aqua Aerobic) is a lab facility along the Rock River in which students in grades 6 through high school collect water samples from the river and analyze them for physical, chemical and biological parameters.

What a hidden Jem! All the times we've been to Rockford we never knew they had this wonderful museum. If you like dinosaurs and fossils you will love this museum. It's not very big so it would... Read more

We are avid museum-goers but it's mostly been to larger museums with multiple wings and exhibitions. The Burpee Museum, although a much smaller location, still packs a punch. We appreicated the... Read more